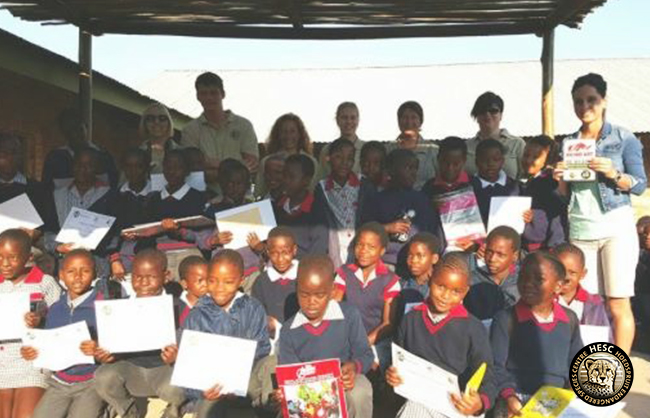 The Wildlife Conservation Trust and The Hoedspruit Endangered Species Centre partnered with Grant Fowlds and The Kingsley Holgate Foundation. They formed an organisation called Rhino Art, whose purpose is to communicate children’s voices against the scourge of rhino poaching. HESC is responsible for contacting schools in Gauteng and the Greater Kruger area, while the Kingsley Holgate Foundation, and Grant Fowlds, are responsible for KwaZulu Natal and Eastern Cape regions. The collective focus is to gather the largest number of heartfelt children’s video messages ever recorded, as a call to action against rhino poaching and all forms of wildlife crime! 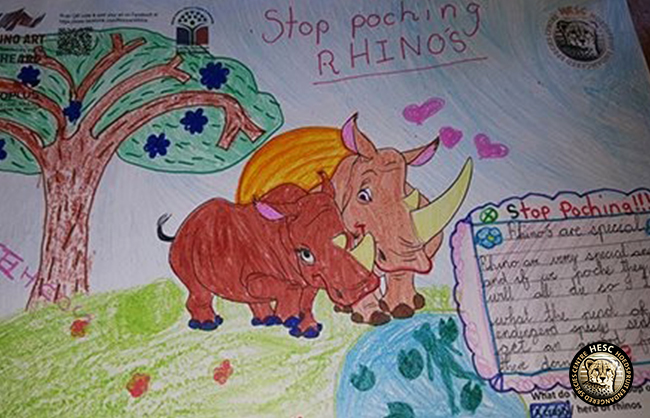 During 2015, 80 000 children participated from over 142 schools. 400 Ezemvelo Community Rhino Ambassadors were trained to roll out the campaign as part of their community work. Around 6 Ezemvelo KZN Wildlife parks, the iSimangaliso ‘My Rhino, Our Future’ campaign has added 72 more schools to the Rhino Art family (including a March for Rhinos) and a community event on World Rhino Day. 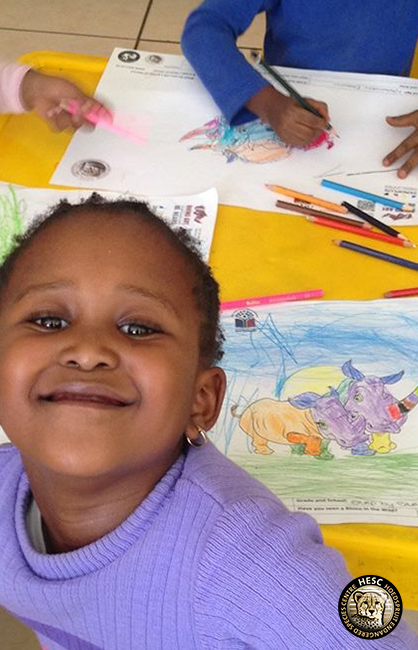 Rhino Art has always been far more than just a ‘colouring-in competition’. The art holds vital clues as to how the youth of Southern Africa view rhino poaching and conservation. Many of these youngsters live on the boarders of our game reserves and are often the silent witnesses to the reality of the poaching crisis. Here are a few insights that have emerged through the artwork: 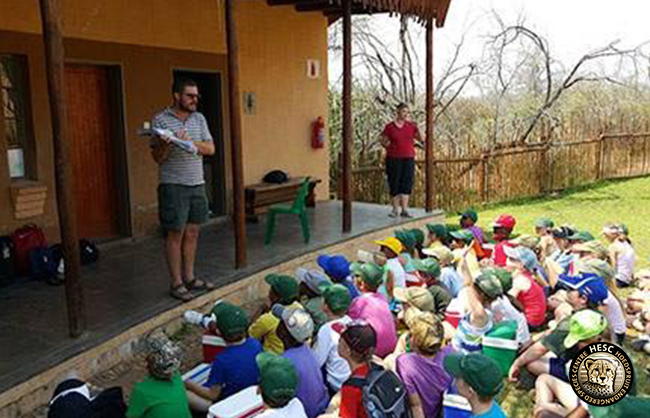 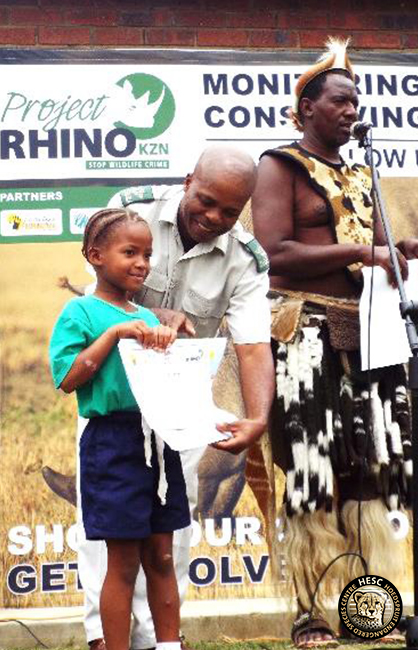 Without community support, the future of the rhino and other endangered species is doomed. It is essential that we ignite a passion for wildlife among our youth. The sad situation is that many rural children living close to the game reserves – and even urban children – have never had the opportunity to see rhinos in the wild, nor do they fully understand the value of conservation and the links to culture, heritage, job creation and rural development. 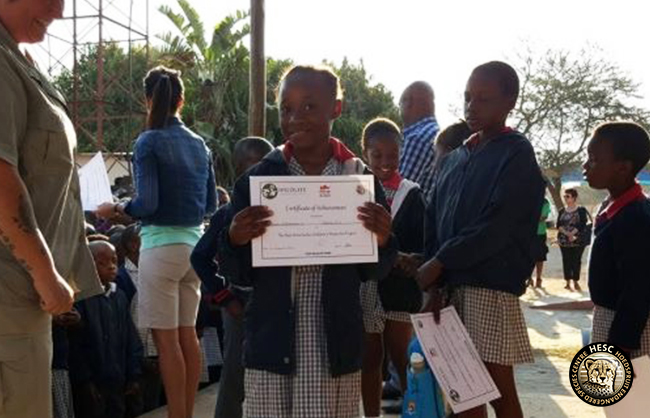 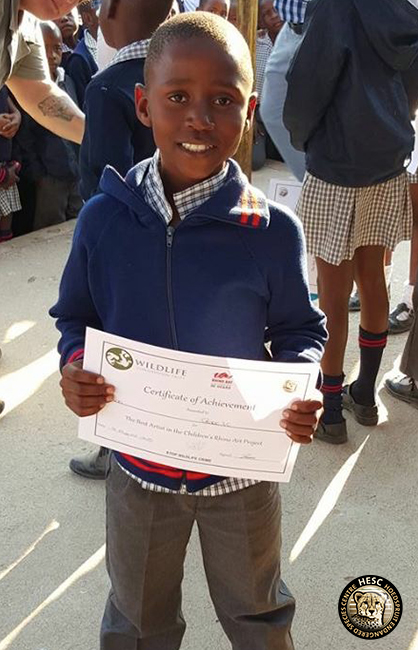 In 2015, HESC reached 5500 children in schools within Gauteng and The Greater Kruger area. We would like to thank all our donors, supporters, ambassadors, volunteers, and every school that has contributed to the amazing success of the Rhino Art campaign this year. We couldn’t have done it without you. It’s only with your support that these community youth education initiatives can continue to make a difference into the future.

The Rhino Art team has several exciting plans lined up for 2016. We’ll be sure to keep you informed! 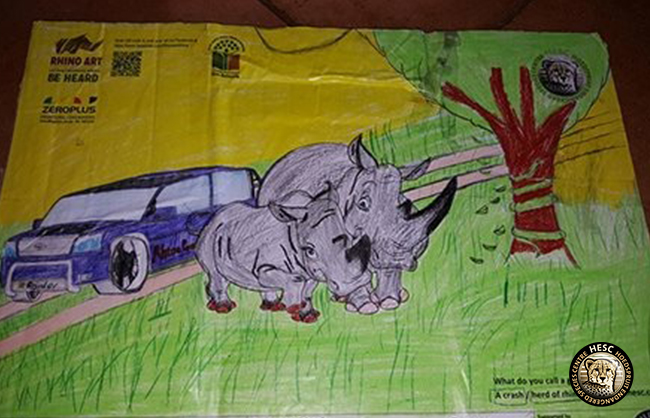