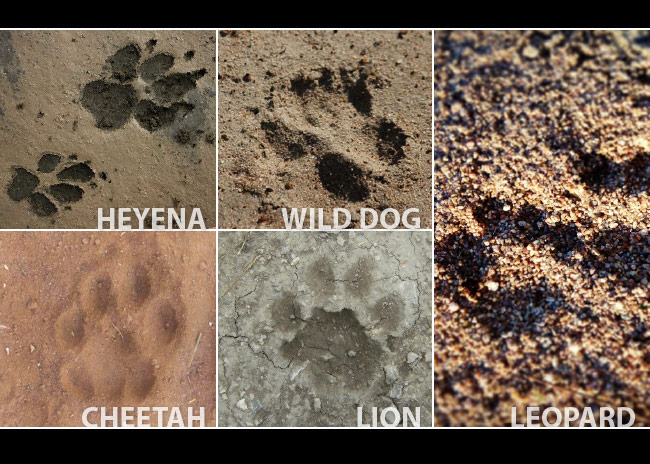 On a visit to the beautiful Lowveld area of South Africa, you will be captivated by its spectacular sights, smells and sounds. Some of the iconic animal species you could expect to see include the lion, leopard, cheetah, hyena and wild dog.

Searching for these animals is both daunting and exciting, and being in the company of a professional with skills in tracking is required.

Tracking is the identification of an animal by interpreting the signs left in its wake. The most common sign an animal leaves in the wild is its trail of paw prints.

Animals are differentiated by their paw prints. Here’s a look at how one can differentiate between the carnivores mentioned above through their tracks. 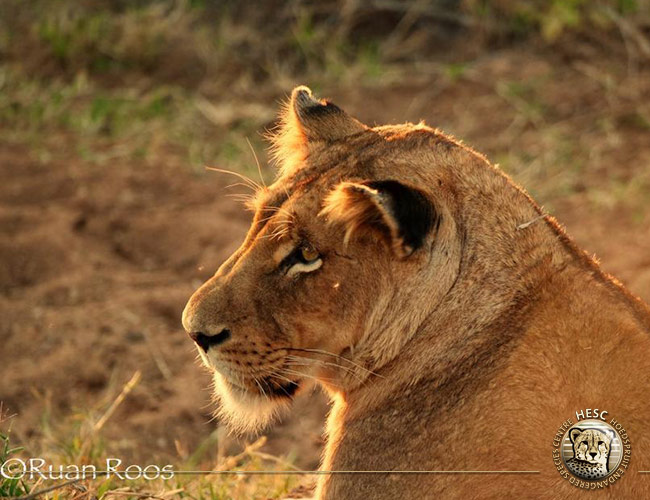 Lion tracks are unlikely to be mistaken, mainly due to their large size. Another helpful guide is the fact that these cats are highly social, which means there would usually be more than one set of tracks together. 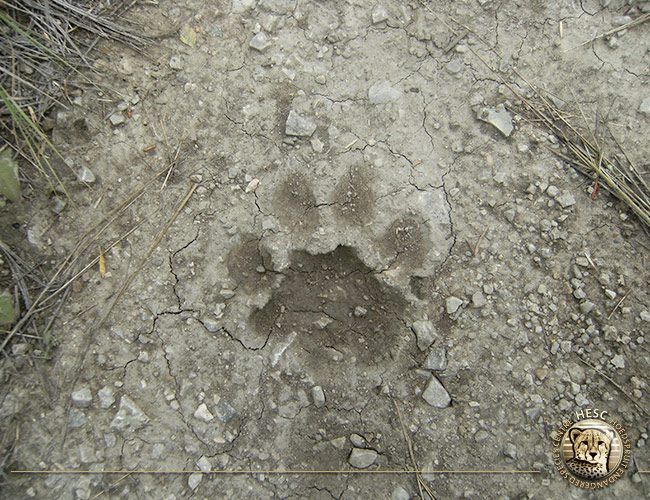 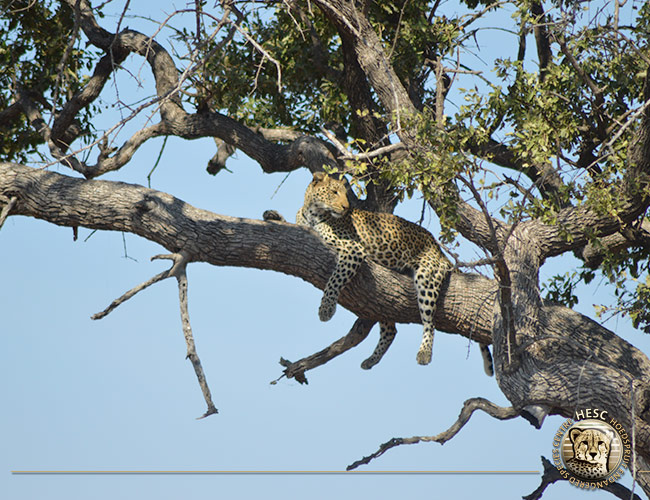 Leopard tracks are similar to those of a lion, but are smaller with an average stride distance of approximately 1m. Leopards are solitary, but cubs may accompany female leopards. 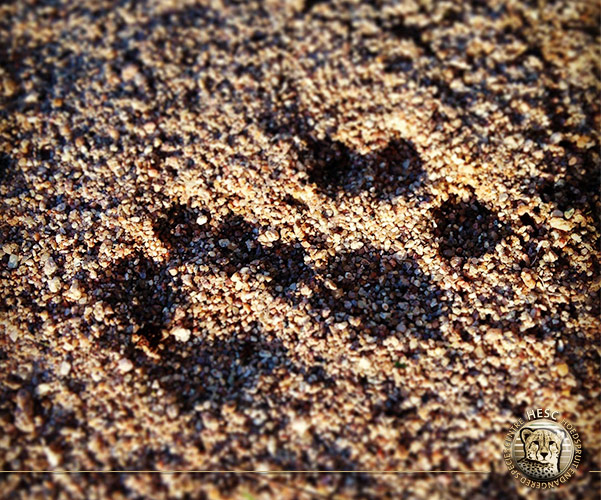 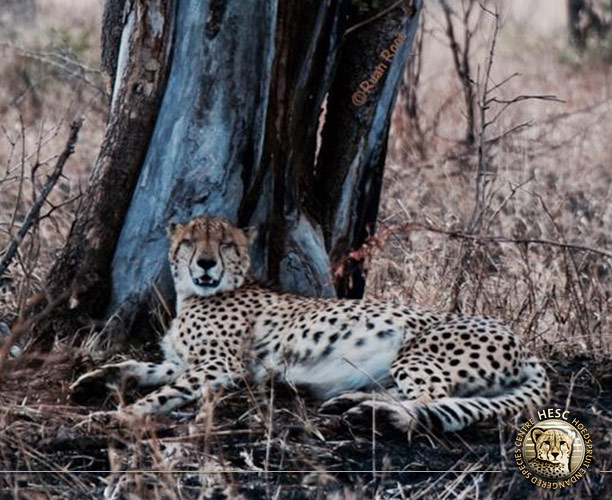 Cheetah prints are typical of a cat, with double indentations on the posterior edge of the pad and claw marks usually visible. The tracks are more elongated than those of a lion or leopard. 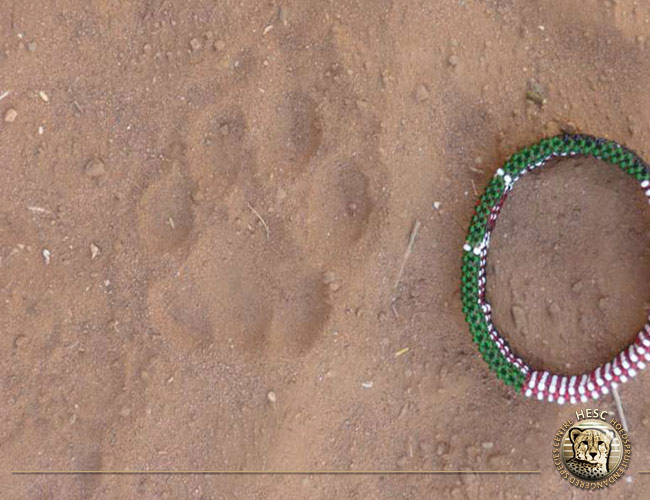 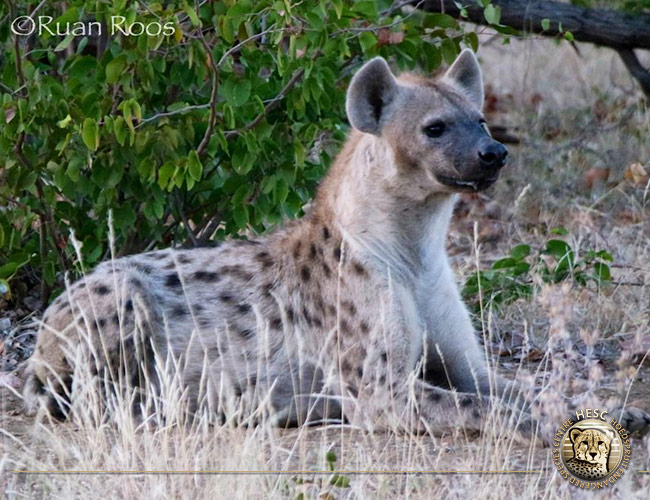 The spotted hyena is the largest of the four hyena species found in sub-saharan Africa. The main pad is quite large with an angled posterior edge. The claws are blunt and leave very large imprints. 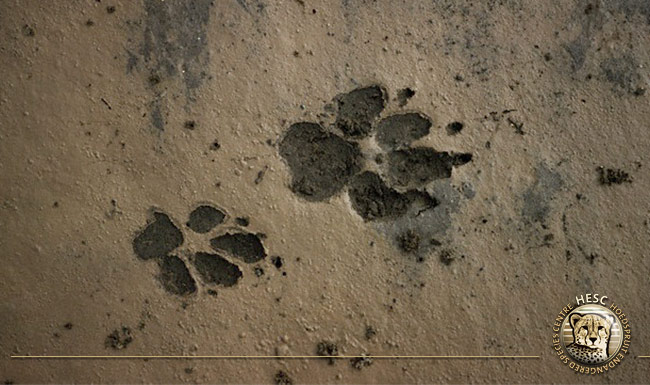 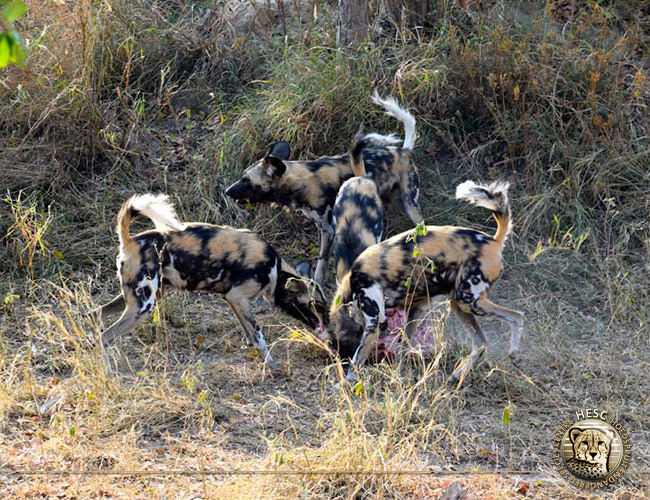 Wild dog tracks are similar to those of a large domestic dog. The main pads are roughly triangular with a straight posterior edge. Each foot leaves four toe imprints with the thick claws clearly visible on the track. 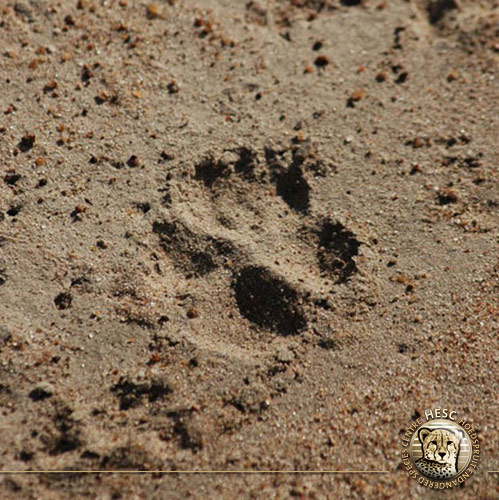 Be sure to pay more attention the next time you are in the bush, as you may just be the first person to identify which animal has crossed your path.