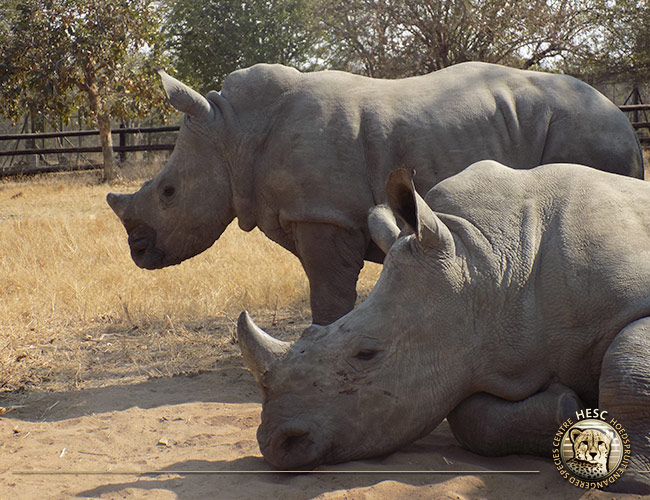 Matimba and Gertjie have come a long way since they first arrived at The Centre.

Gertjie was the first orphaned baby rhino to arrive in May 2014. Estimated to have been just three months when he got here, the young bull has grown so much since then. As he is now much older and has started grazing, he gets only one 6.5l bottle of milk a day. He’s almost finished being weaned. Watch this video clip to see how much he’s progressed.

Matimba was about a month old when he arrived in November 2014. Just like Gertjie, he was orphaned when poachers killed his mother. 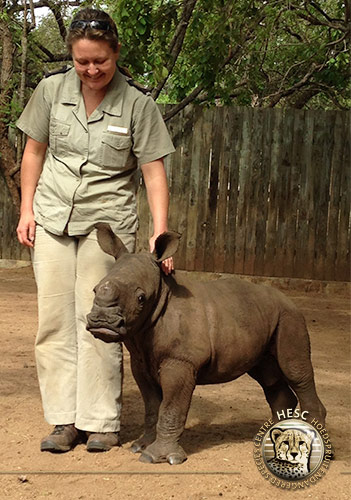 Matimba when he arrived 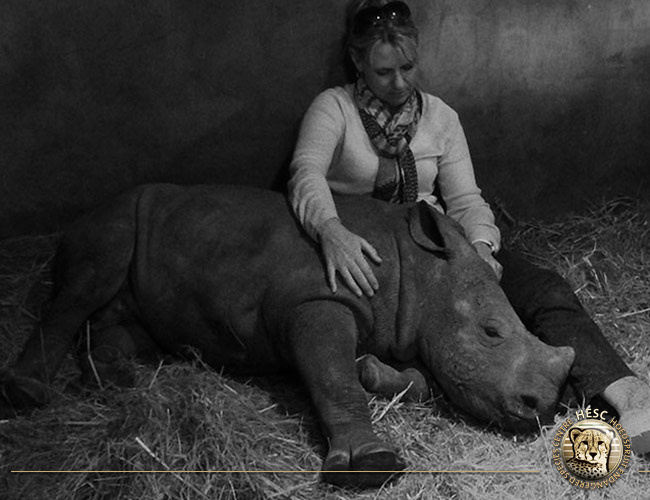 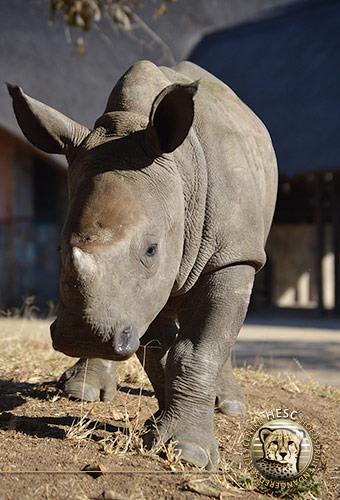 We are starting to wean young Matimba off milk. He currently gets three 6.25l bottles of milk a day (18.75l a day). To ensure that he gets the necessary nutrients for a rhino of his age in order to grow fit and strong, each bottle contains water, glucose, ProNutro, protexin and vitamins. 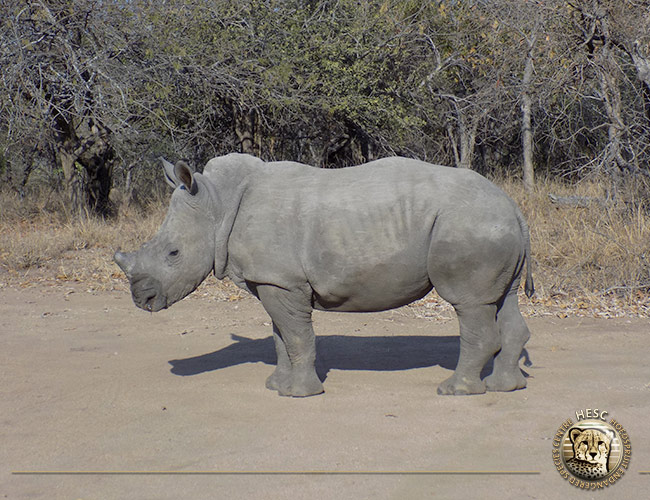 Matimba is quite cheeky and full of life. He enjoys running and stomping his feet on the ground. Both boisterous youngsters are such a delight to watch. Knowing the difficulty they’ve had to overcome and seeing where they are today, they certainly have walked a thousand miles! 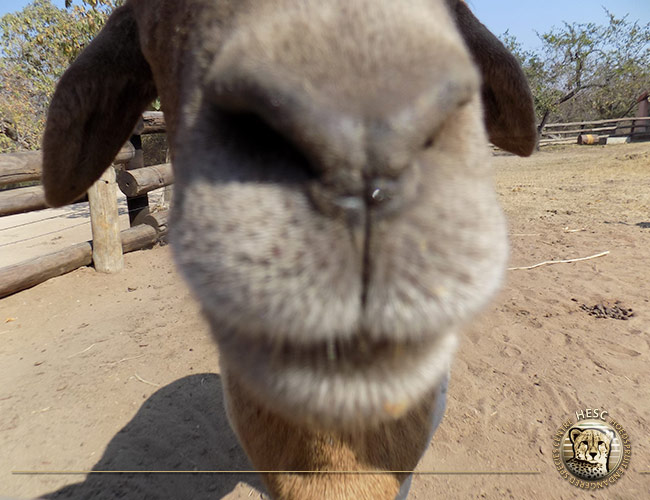 We cannot forget the role played by Lammie. She’s always at the boys’ side and has been an incredible mother figure to them.

We are grateful to every person who has made a contribution – big or small – to enable these two rhinos to get to where they are today. We could not have done it without you! 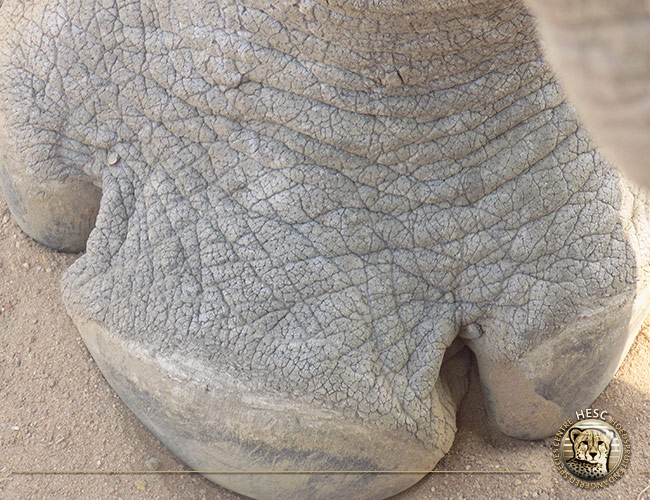 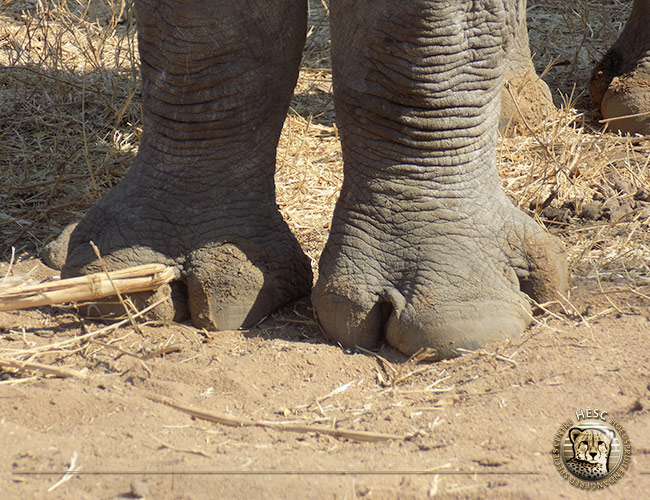 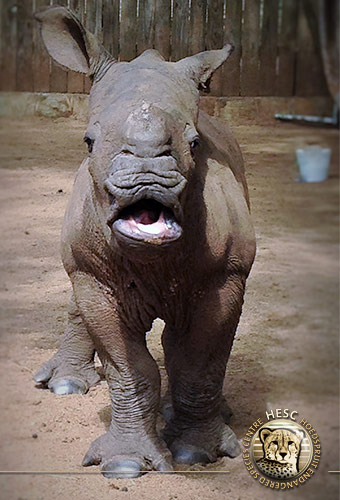