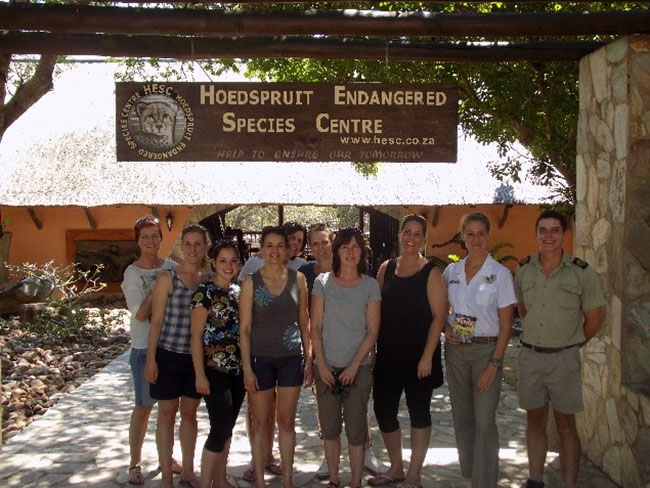 On the 16 March 2015, the Hoedspruit Endangered Species Centre had the pleasure of welcoming the travel agents of African Ample Assistance for an educational tour.

Hellen Kauffeld (HESC’s Guest Relations Officer) welcomed them at the centre, along with Andre de Jager (one of HESC’s guide) and together they showed them what HESC had to offer. 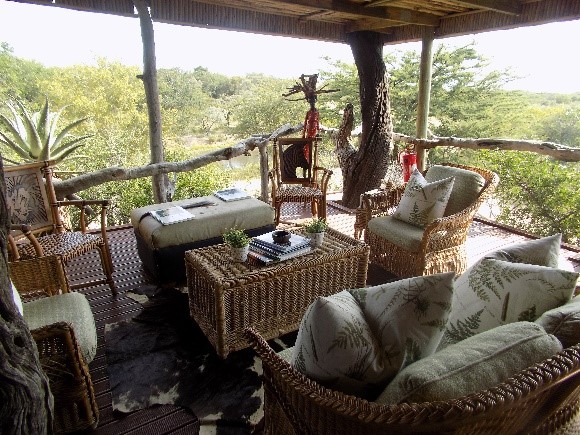 Their program was as follows;

11:10 – 13:30, a standard tour through the centre was done with Andre de Jager, stopping by Khula’s cottage for a site inspection.

13:30-14:00, the agents looked at the Education Centre where we have the Kids Initiative, followed by receiving a HESC media pack which concluded the visit.

We are so pleased to have the agents come and view what we have to offer from the tours, to the centre itself as well as our accommodation.

We are looking forward to your future support at HESC.

Marthie Nickols and her research at the Centre