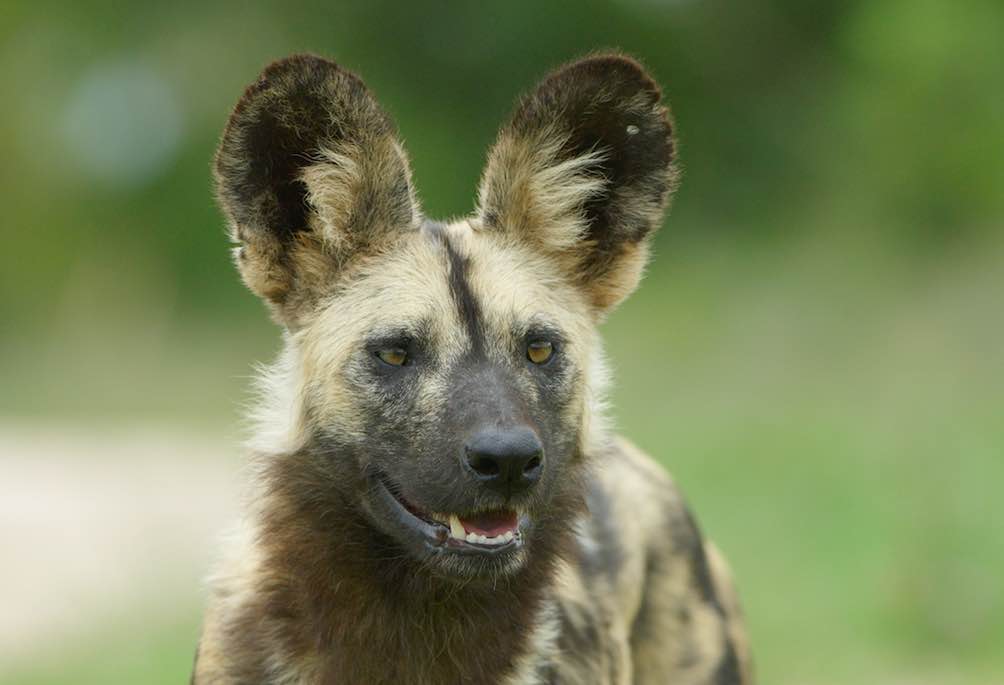 Do you know your wild dog?

Lycaon pictus. You know they’re part of a pack, that you should never get in between them during a chase and that they resemble your own cherished hound at home. But just how much do you know about the African wild dog?

Here are a few interesting facts about these endangered animals – their appearance, their years as pups and mums, the hunt and why conservation of their species is so critical.

IT TAKES A VILLAGE

HAVE YOU SEEN A WILD DOG?

Current conservation efforts in South Africa aim to develop a wild dog meta-population through the re-introduction of wild dogs into fenced reserves. Significant scope for increased distribution expansion exists in the Limpopo and North West Provinces.

However, efforts aimed at changing extremely negative landowner attitudes towards wild dogs are necessary to improve the conservation status of the species outside protected areas. Persecution remains the most serious threat to wild dog populations as they are perceived as a pest that kills livestock or competes with people for wild ungulates in hunting areas. Their reputation as voracious stock-killers has not been justified and while livestock occasionally is taken, losses to farmers seem to be relatively small, particularly when wild prey is available.

The highest priority for wild dog conservation is to maintain and promote the continuity of areas available to wildlife. Establishing cross-border parks and buffer zones, and encouraging game ranching on reserve borders will contribute to the survival of the species.

Within this context, HESC maintains a small group of wild dogs, primarily for educational purposes.

Discover more about the uniqueness of the African wild dog HERE and visit us in Hoedspruit to witness their beauty up close.