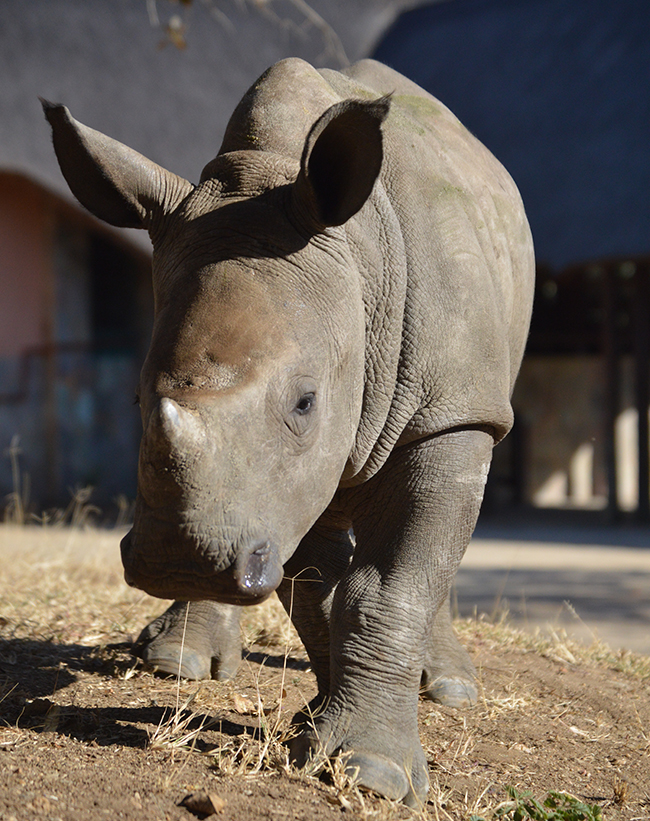 We’ve been getting a lot of questions about Gertjie, so we’ve decided to put together a list of frequently asked questions and answers!

Gertjie is currently doing exceptionally well.  He is growing at an alarming pace, is full of energy, sleeps well during the night and often takes naps during the day.  He loves to explore  while on one of his daily strolls.

Gertjie is growing! How much does he weigh, how quickly does he grow?

Currently, Gertjie weighs in at about 200kg – and is growing quickly! At the moment, he is gaining just over 1kg per day! Adult male white rhinos weigh between 1800 and 2500 kg so he still has a lot of growing to do. 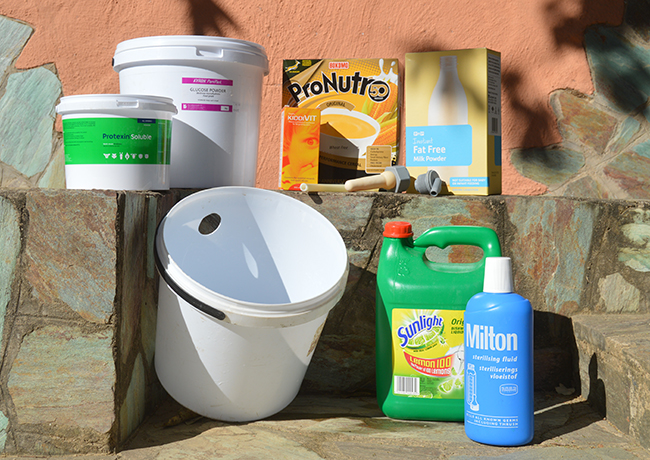 Everything needed for Gertjie’s bottle

How much grass does Gertjie eat and when will he be weaned off his milk formula?

While we can’t actually measure the amount of grass that he eats, we can tell you that he spends a large amount of time grazing! We estimate that he grazes for about 8 hours a day. We will slowly begin to decrease Gertjie’s feedings, as he begins to eat more and more grass. This will be a very gradual process, and he will only be completely weaned off milk when he is about 18 months old.

How much milk does Gertjie currently drink? What is in the milk formula?

Currently, Gertjie drinks 25 litres of milk a day! The milk formula that he drinks is a combination of fat-free Pick ‘n Pay milk powder, glucose, probiotics, multivitamins and Pronutro. 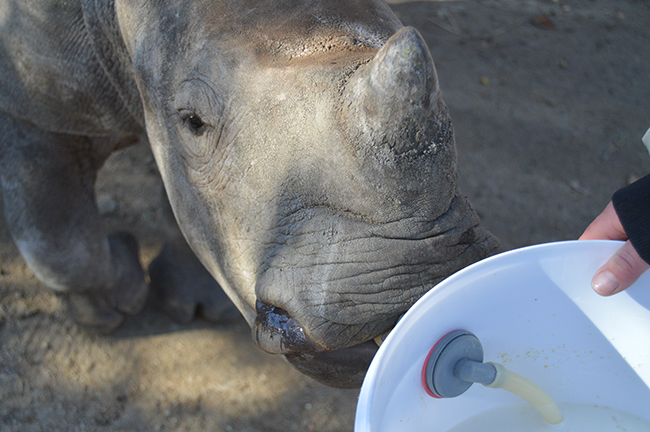 How the ‘bucket bottle’ works 2

How does the ‘bucket bottle’ work?

We began by feeding Little G with a normal 2 litre ‘coke’ bottle, but since he now drinks 4,2 litres of milk in one go, we needed something a little bigger! Enter: the bucket bottle. This consists of a large plastic bucket with a teat attached to a pipe that runs down the centre of the bucket.

Why did Gertjie’s feeding times change and how will it change again in the future?

Recently, Gertjie suffered from a bout of diarrhea. He was immediately put on electrolytes, and we began feeding him every 3 hours again, including the nighttime bottles – a total of 8 feeds a day. We have now decreased this to 6 feedings a day, and will soon decrease this back to 5 feedings per day. 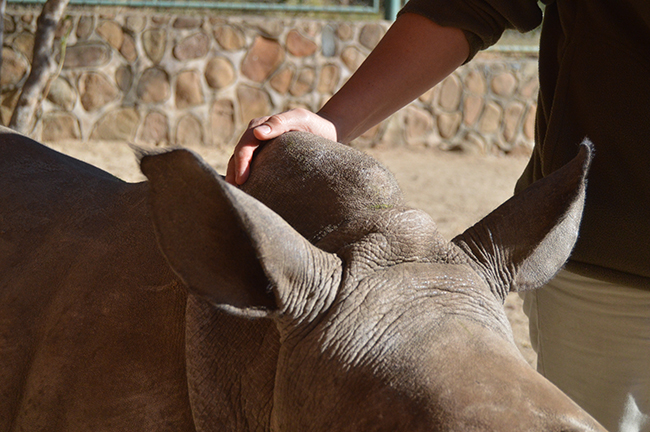 Please explain Gertjie’s ‘new enclosure’ that he visits during the day?

About a month ago, we began taking Gertjie to a new area that we call the ‘orphanage’. Once he was used to cars driving past him, we moved him to this large open area during the day, where he is free to run and play under the watchful eye of one of our staff members. He will be kept in this area for some parts of the day, when he is not going for long walks around the Centre, or in his boma enclosure (where his ‘house’ that you see on Africam is situated).

Where will Gertjie sleep when he gets too big for his little room?

Gertjie will be moved to the orphanage once he is weaned off his night feedings.  The orphanage has a bigger stable inside the camp where he will then have the choice of sleeping in or outside. From there he will be moved to a bush camp with no artificial covering. We will only move Gertjie once we are sure that he is ready for the new environment.

Is Gertjie aggressive with the two sheep or is he just playing?

Gertjie will every now and then get irritated with the sheep, and this is what you may see as aggression. As Gertjie is growing, the stable that he sleeps in is becoming a bit overcrowded! However, we do leave the door open at all times, so Gertjie and the sheep are free to come and go as they please. They are certainly not forced to be there and will move away if they feel threatened. 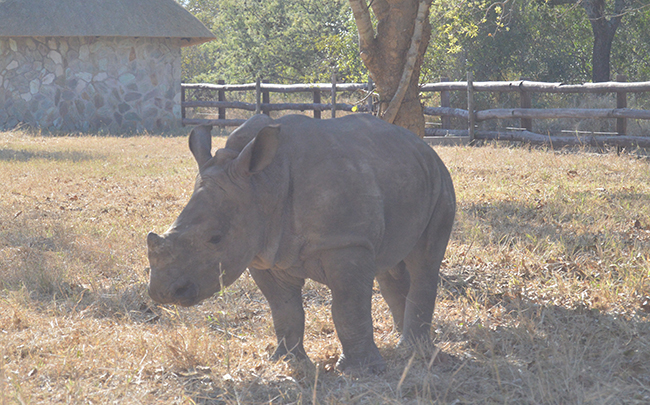 What are the future plans regarding bonding Gertjie with a companion animal?

We are currently looking for another hand-reared lamb to bond with Gertjie. We would like a lamb that is in a healthy condition when it arrives.

Feel free to keep asking questions and showing an interest in Gertjie! The little rhino is doing so well, and this is all thanks to the overwhelming support that we have been shown! From the kind and generous donations that have been made, to the encouraging words that we have received, we appreciate it all. To all those who have participated in some way – thank you!

How to build your own wormery