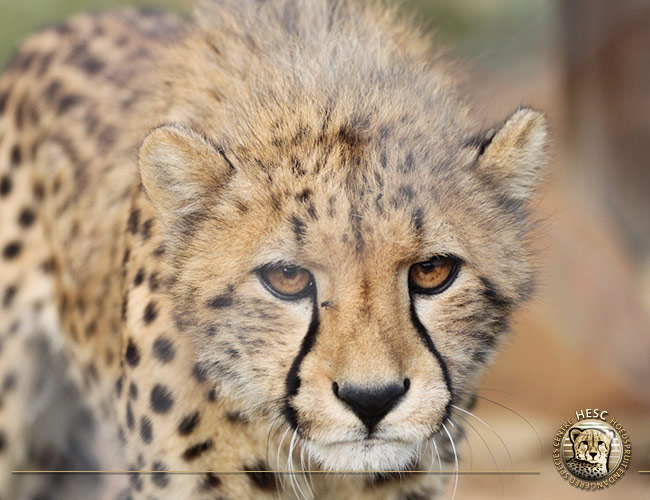 At the end of July 2014 (the 26th to be precise) we were privileged to share an amazing experience with our friends around the world, Meg gave birth to 4 adorable cubs which was captured live via Africam.

They were 6 months old on the 5th  of January 2015. The cubs were subsequently moved to their own enclosure (the crèche). The reason this move is made is it to be able to monitor the cubs closer and to see that the cubs are eating the food themselves. 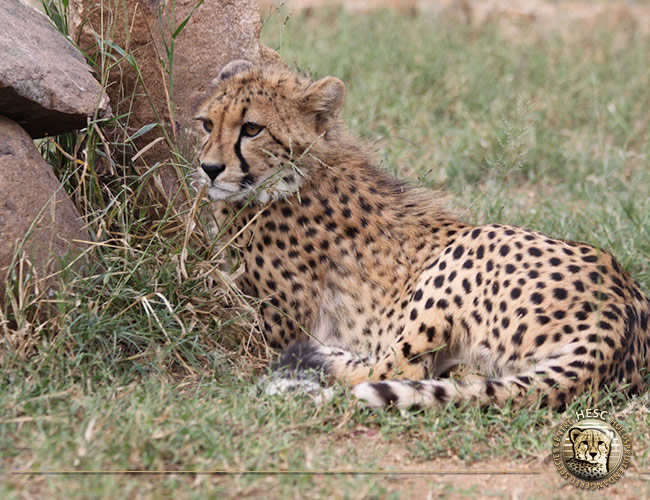 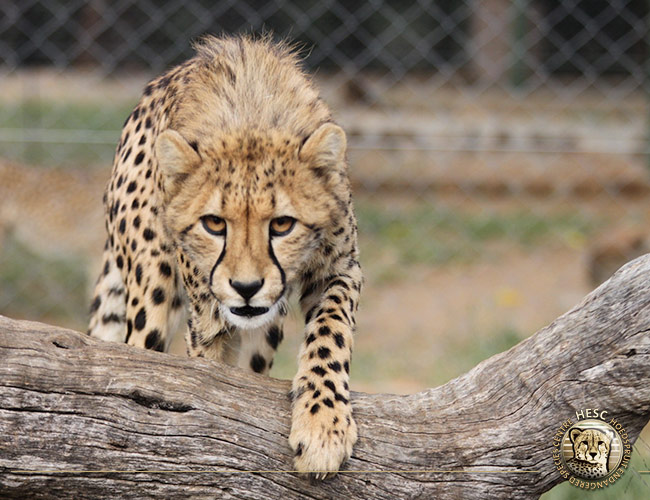 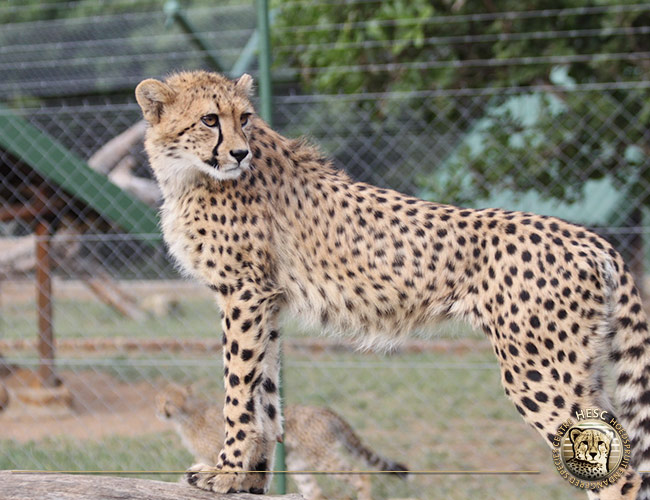 They have settled well and are growing into very charismatic cheetahs, each with their own personality.

Time seems to fly when you watch these cheetah cubs and as they are reaching their first birthdays. The time has come to relocate them to another enclosure. 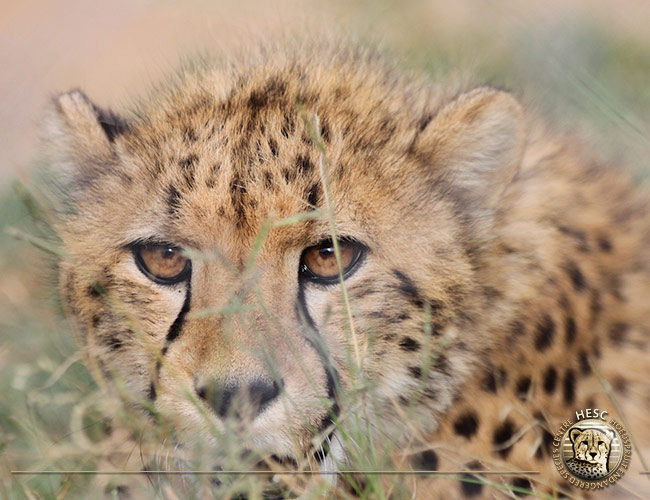 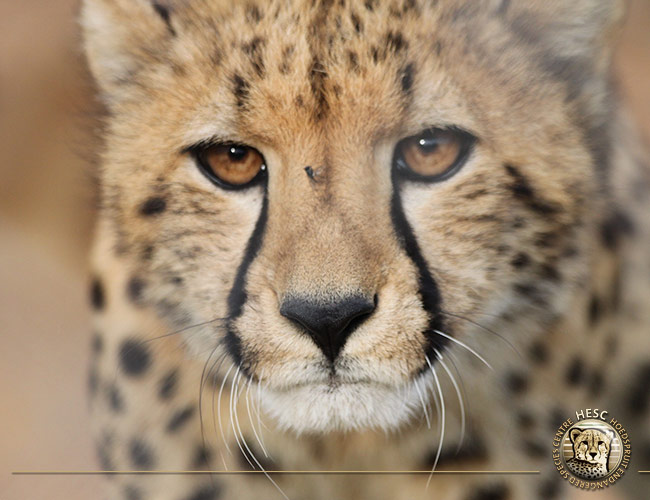 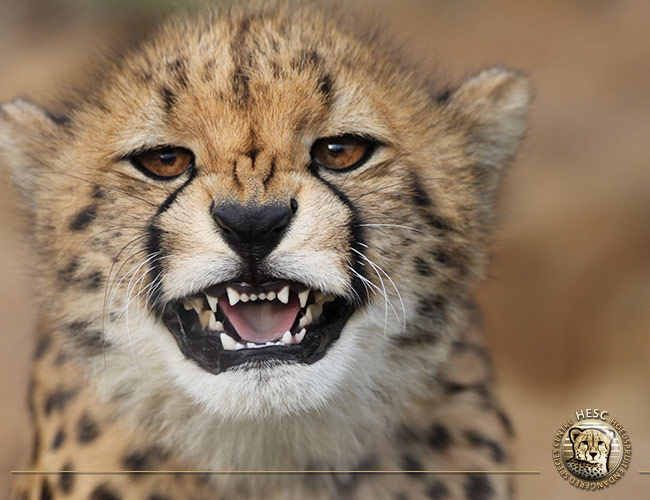 All 4 cubs will be moved into the Teenage Camp which is roughly 3000-4000m2 (much bigger than the crèche), however this is not their permanent camp as all of the cheetahs go from the crèche to the teenager camp then into their own enclosure. 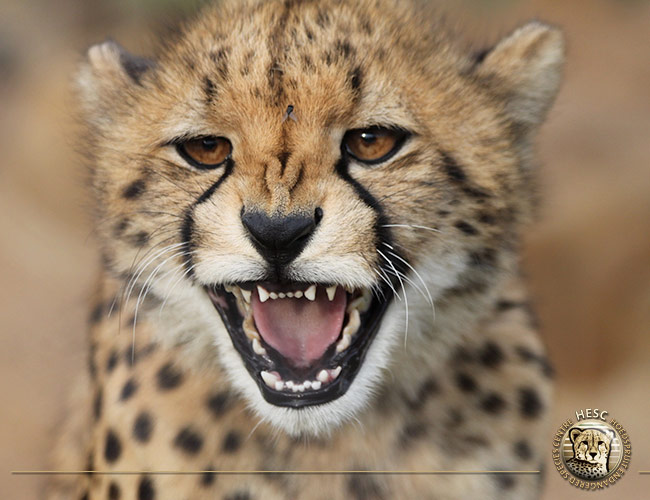 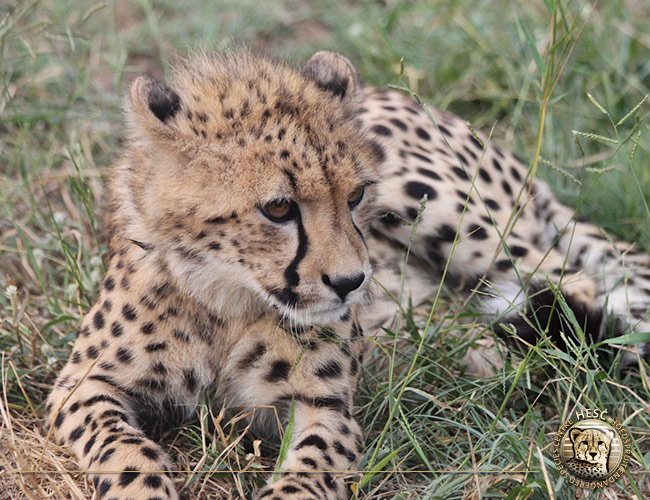 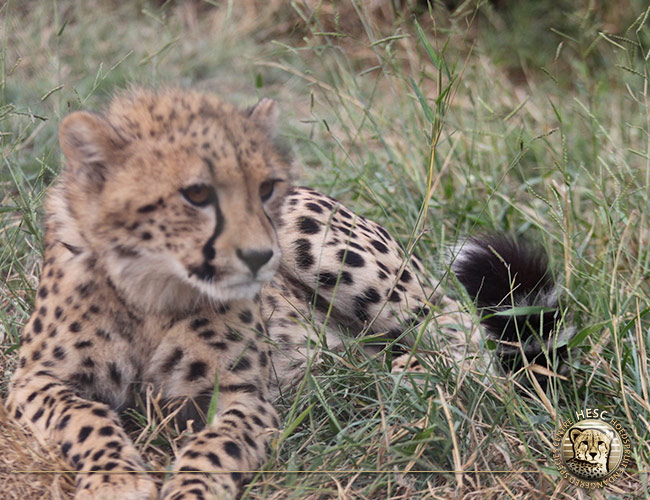 The move will be made possible by transporting these cubs via crates from the Crèche to the Teenager Camp, safely.

The cubs are currently on 2.5KG of mince, three times a week, with extra supplement specially made for us in order to add the necessary minerals and vitamins to their diet. They weigh approximately 25KG. 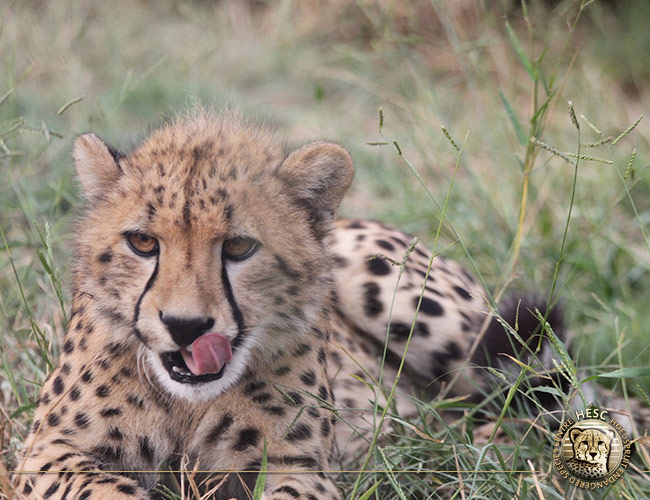 As soon as we move them to their new enclosure, we will be sure to post an update on their safe journey and how they are adapting to their new environment.

Tiaan and the Lure Machine