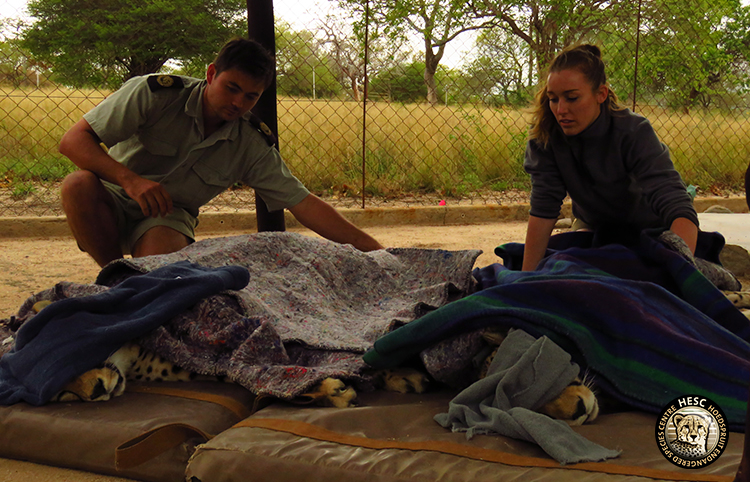 Plans are in place to release two male cheetahs, Wim and Tobie, at the Air Force Base Makhado (formerly known as Air Force Base Louis Trichardt) on 20 November 2015. This is not ‘just another release’, but is rather a success story of how captive-born cheetahs are able to survive in the wild.

Why did we choose Air Force Base Makhado?

With the Air Force Base being situated in a remote wilderness area with animals roaming free, a great risk was posed to both man and animal. As wild animals become habituated to noises from aircraft, they are no longer frightened off the airstrip at the sound of an oncoming plane. Not only is the animal’s welfare threatened in the process, so too are the humans on board the incoming aircraft. 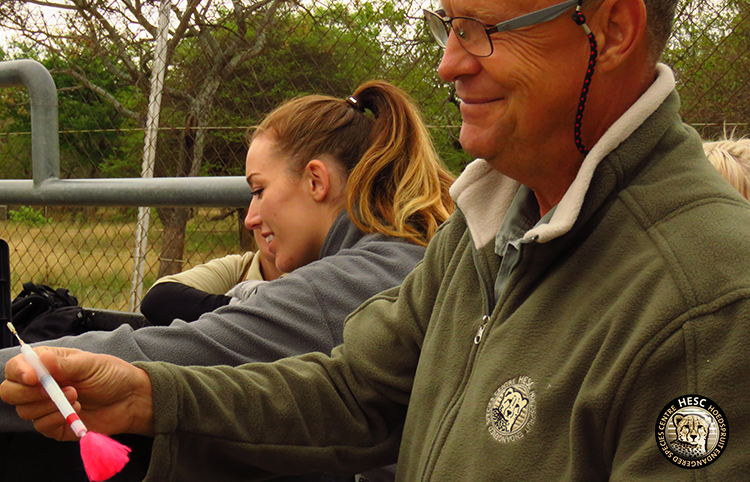 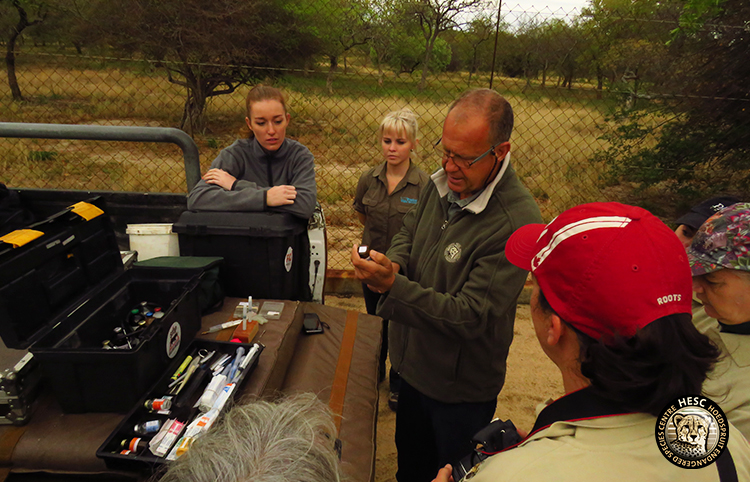 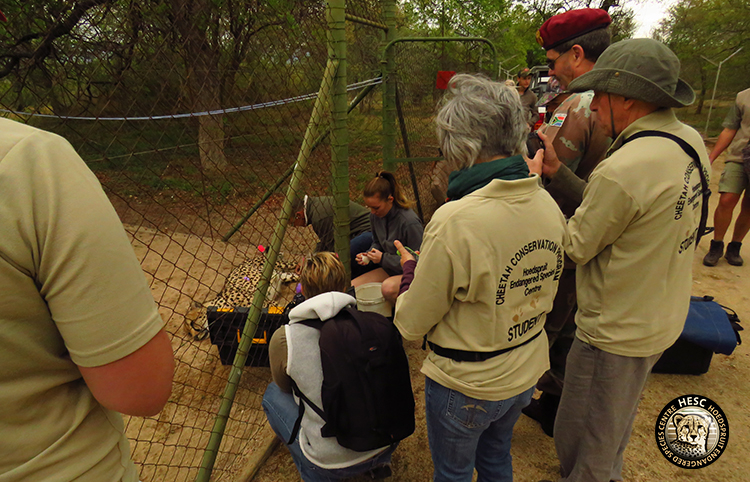 Following numerous unsuccessful attempts to remove animals from the airstrip, it was decided that the best way to do this was Nature’s Way – by introducing a predator.

1. Being used to human contact makes for a more manageable dynamic, taking into account the number of people landing and taking off from the Airfield every day.

2. A cheetah is the best possible predator, as lions are very big and pose a greater threat to people, while leopards are skittish and would probably move away from the area in search of solitude.

3. Female cheetahs are solitary animals. Should they make a kill around the airstrip, they will only consume half a carcass and subsequently lure vultures to the area, which can be an even bigger threat to incoming aircraft.

4. Male cheetahs form coalitions of 2 to 5 animals. Releasing 2 male cheetahs which have already bonded is the ideal solution. These animals will not move too far away from humans (nor will they threaten their safety), they will hunt efficiently ensuring management of animal species on the runway, and will quickly clear a carcass without attracting vultures.

5. This model has proven successful in the past, as two male cheetahs (and subsequently a third) were previously released onto Air Force Base Makhado. These cats survived naturally for a number of years, while achieving the safety objectives leading to their release. 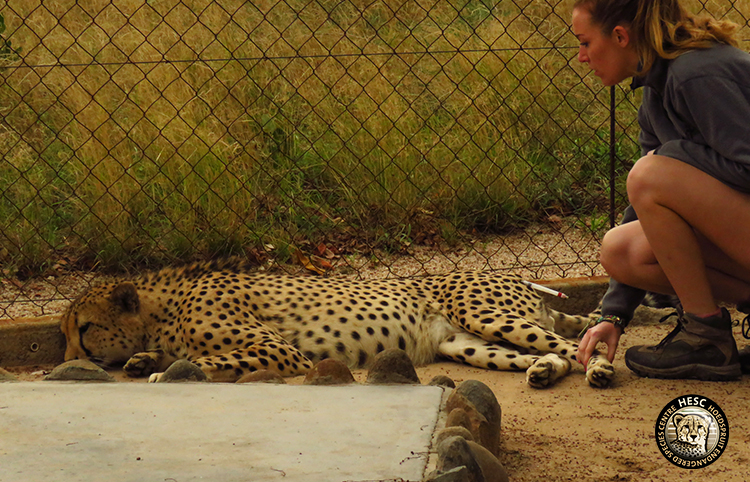 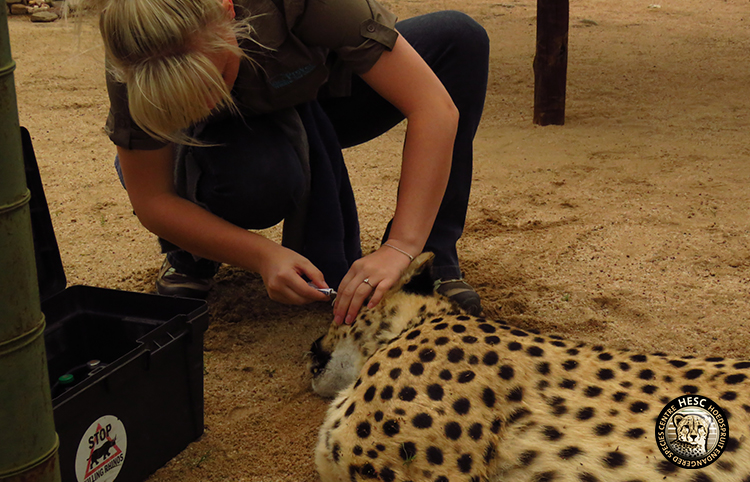 A cheetah release involves a number of steps, administratively and operationally, such as obtaining the necessary permits, fitting tracking devices, the actual move and relocation, and ultimately the release onto the Air Force Base.

We have listed below the timeline of events involved in this momentous occasion: 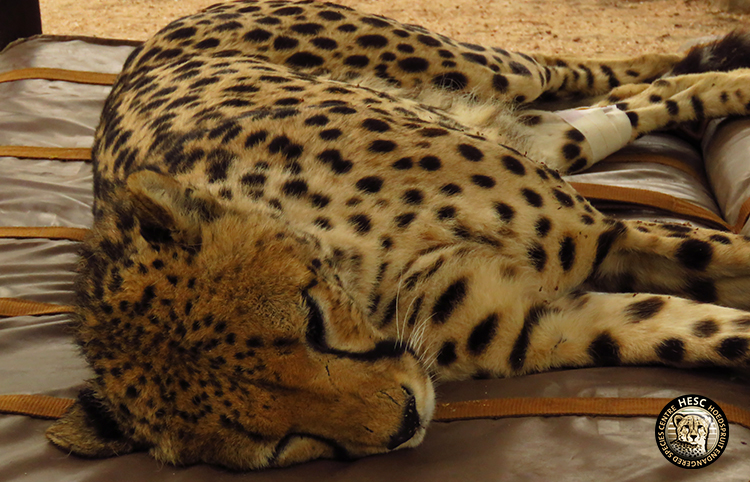 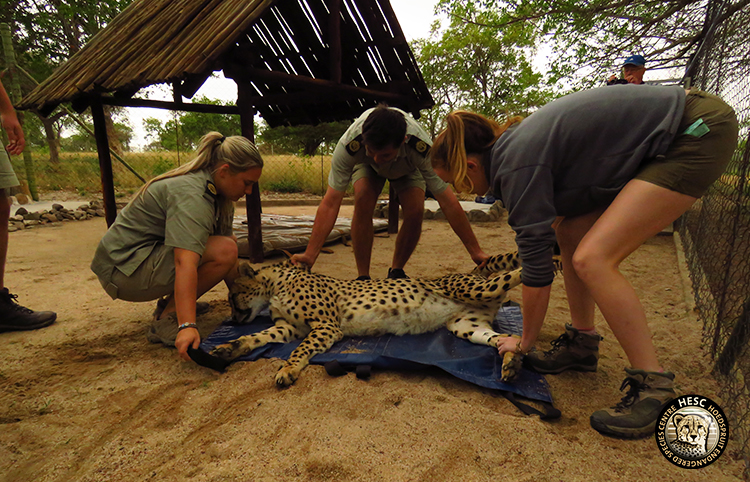 Saturday 17 October: Collars were fitted on the cheetahs @ HESC. Dr. Rogers and his team darted the cats and fitted the devices. Colonel Paul van der Merwe, resident veterinarian at Air Force Base Makhado, was on hand to assist.

Monday 19 October:  The crates required to transport the cheetahs to the base were prepared. 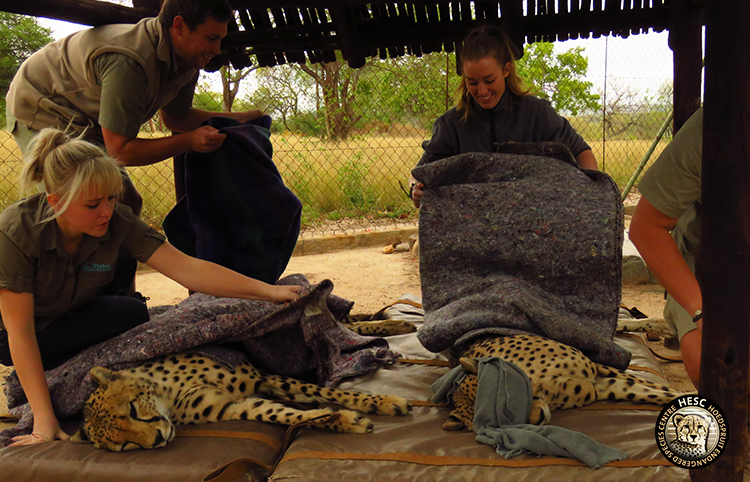 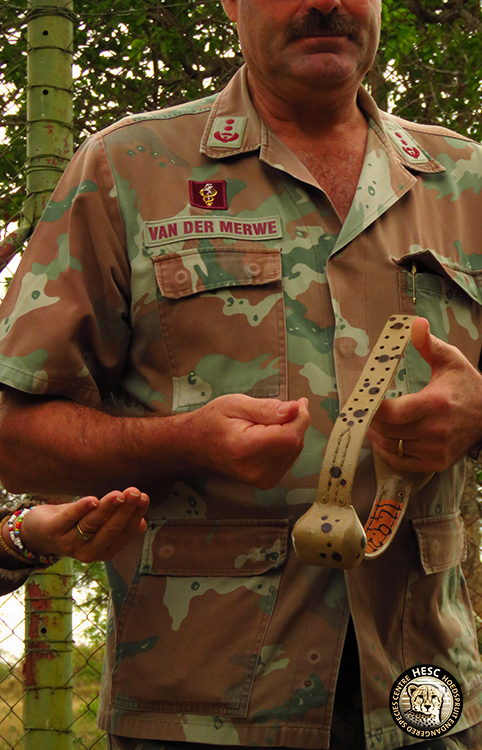 Tuesday 20 October: On arrival at the Air Force Base, the cheetahs were released into a specially prepared ‘boma’ of 1hectare (2.5acres) in size. This restricted area will enable them to habituate to their new environment.

Friday 20 November: Wim & Tobie will finally be release to the wild. 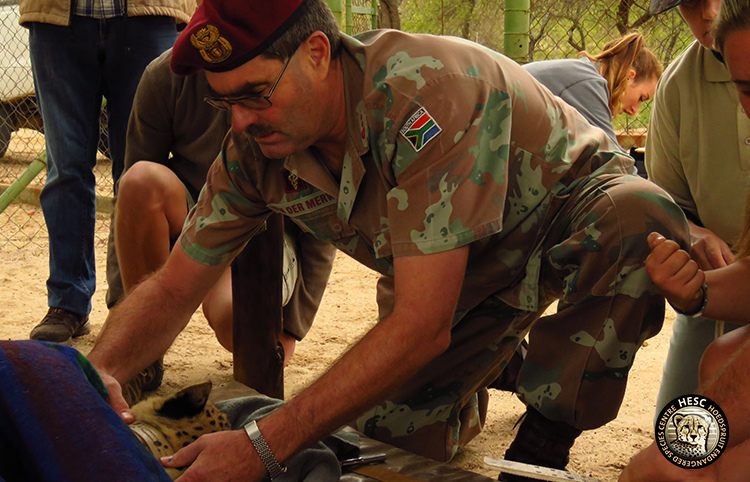 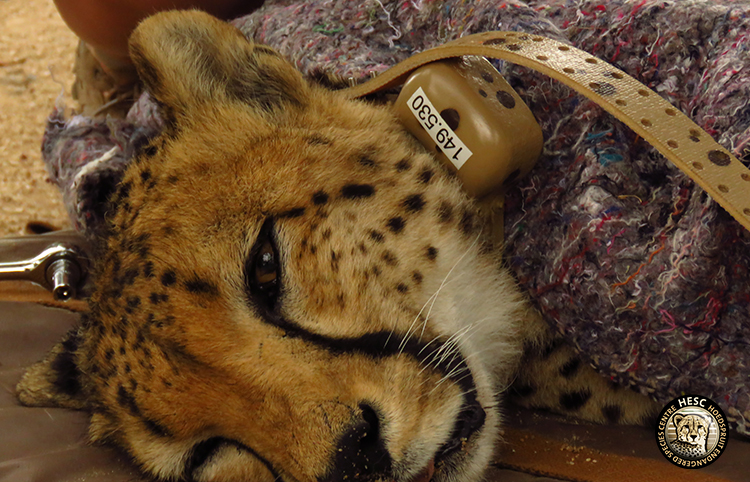 This is the realization of our dream to introduce captive-born cheetahs to the wild, thereby ensuring sustainability of the species.

We will be sure to keep you updated! 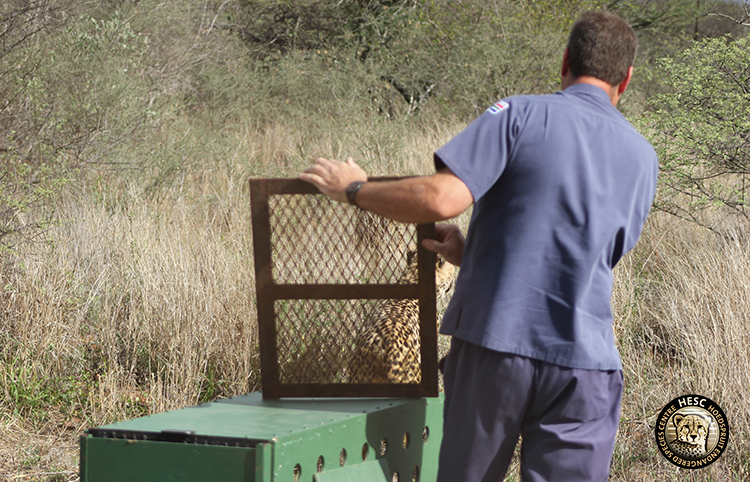 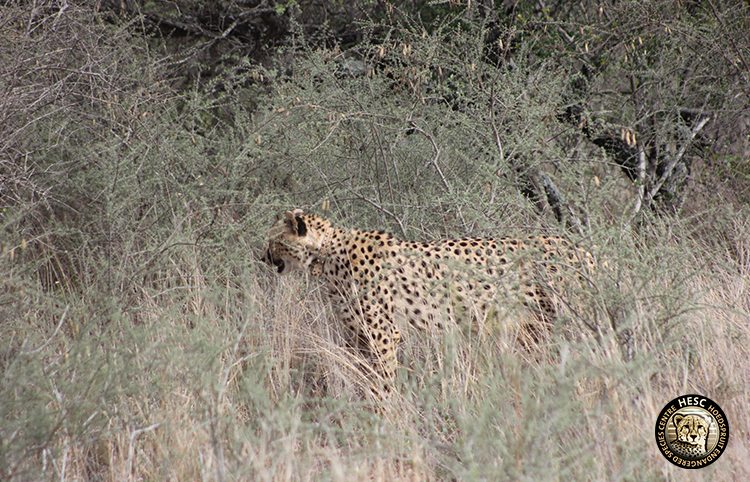