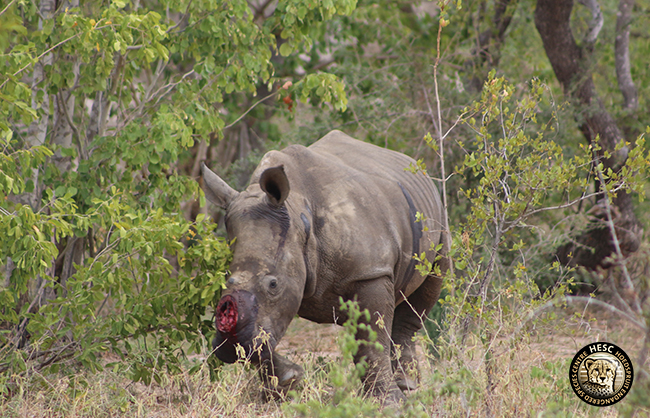 On Monday 18th January 2016 two female rhinos were poached on a neighbouring reserve. The older rhino cow died due to the severity of the injuries she suffered. She was pregnant, and died along with her unborn foetus.

Her two and a half year old calf survived with serious injuries after her horn was hacked off with a chainsaw. Both rhinos were not shot, but were rather drugged with etorphine, a tranquilizer also known as M99. 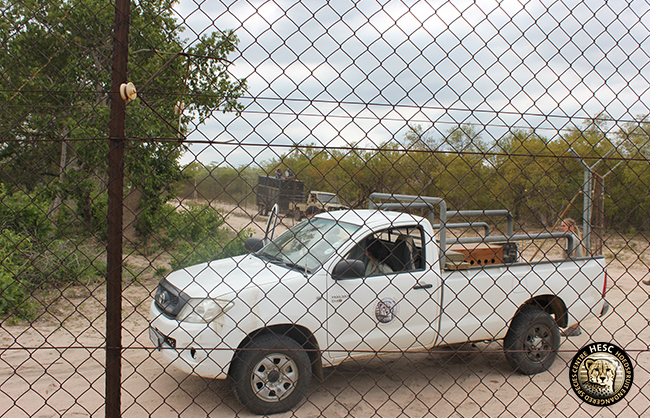 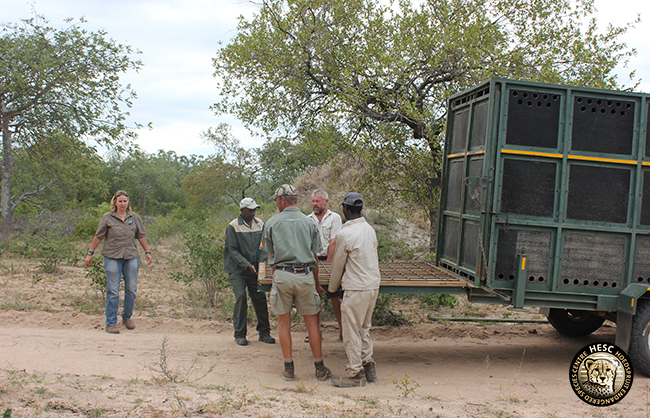 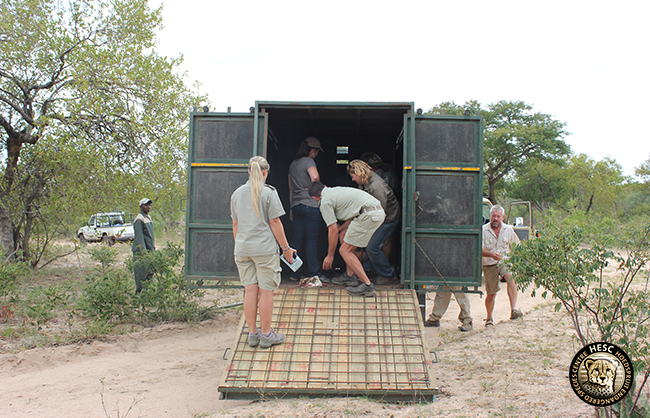 The surviving rhino cow was brought to HESC, accompanied by Kapama`s ecologist Eric and Dr. Leizel Steinman. Our curators, Linri, Carmen and Christo, were also on the scene to lend assistance. This rhino will undergo the same series of treatment procedures as Lion’s Den and Dingle Dell, and the road ahead is long and painful. We can only pray that she heals completely too.

We will keep you posted as to her condition and progress. 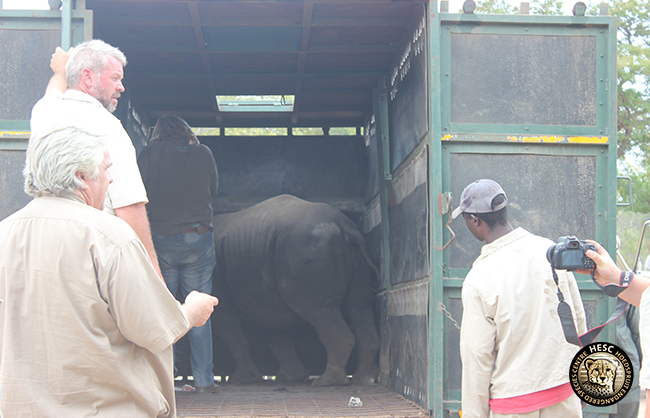 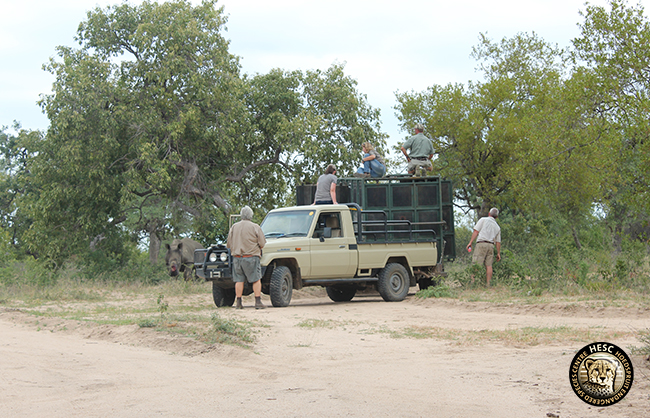 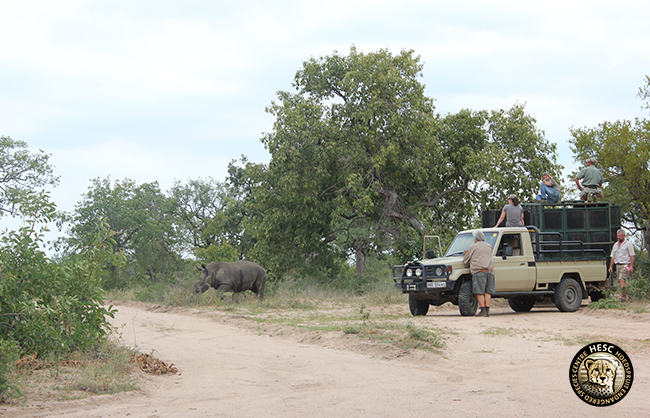 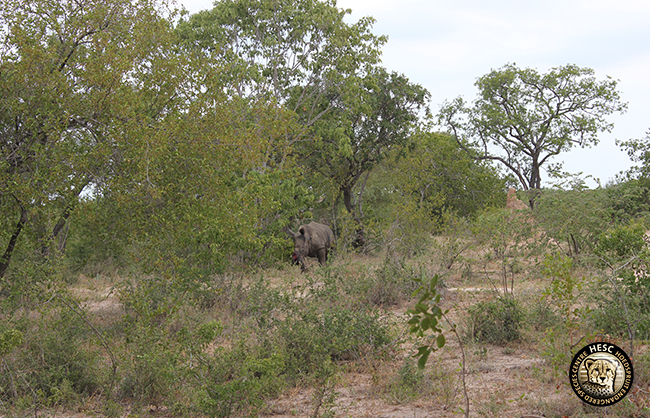 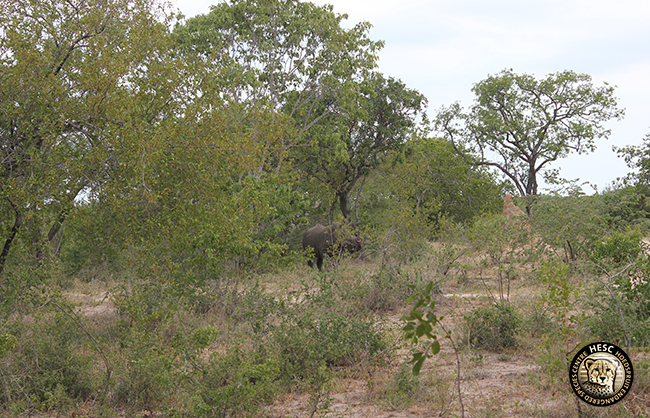 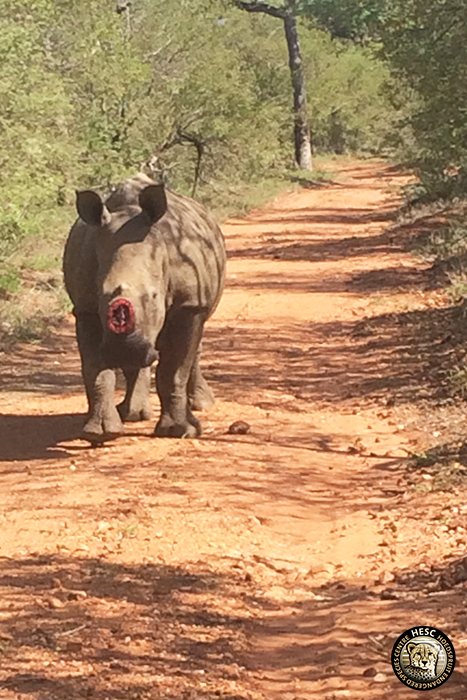 Why does Mopane eat elephant dung?

Peas and carrots – the story of David and Esme