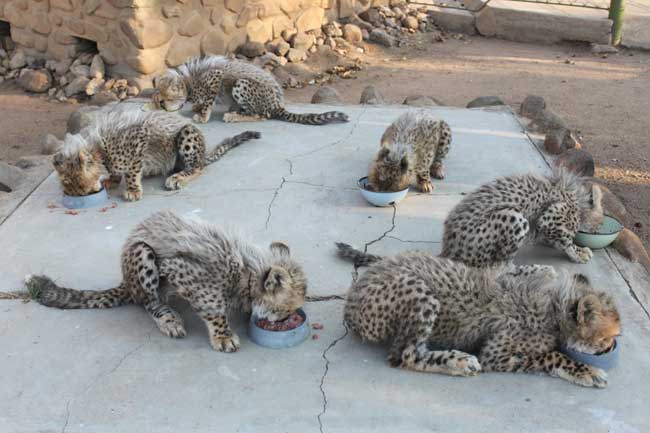 Dinner time for some of the younger residents

Time really does fly when you’re having fun. It seems we’d no sooner introduced our new students, and we were already bidding farewell Grace and Leo, and catching you up on everyone’s first week at the Centre. And now here we are again. Let’s see what our adventurers have been up to since we last heard from them.

Once again we had a very busy week. In these last few days we’ve helped capture six cheetahs for their transfer to the UK, relocated a Honey badger, and made an attempt at enriching the lives of the smaller animals here atÂ HESC (epic fail). We visited the Khamai reptile park, where we had the good fortune of holding a massive python. We also went quad biking at a nearby adventure park, and managed to get ourselves completely covered in mud in the process. On our second visit to the Kruger National Park we were lucky enough to see the ‘Big 5’ all in one day, and this included spotting two leopards. Win! 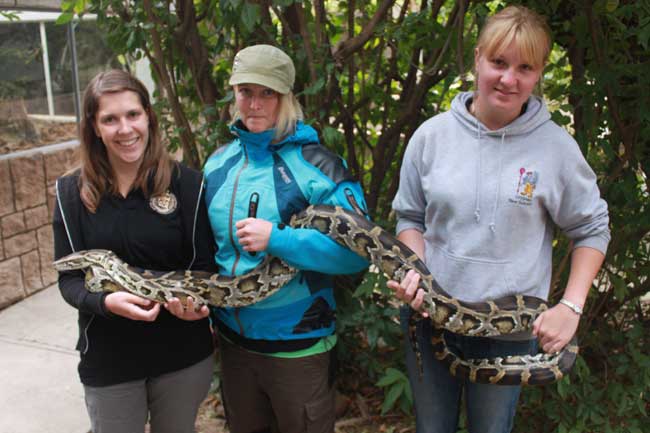 Thursday was our most hectic day. It started off with an Elephant Back Safari at Camp Jabulani, which was absolutely fantastic. A film crew visited fromÂ France to film a documentary about leopards.  We also learnt some survival skills while we were out in the bush.Â  And finally, we were let loose with some air rifles (R.I.P. Noddy*).
*Ed: I think some things are better left unexplained! 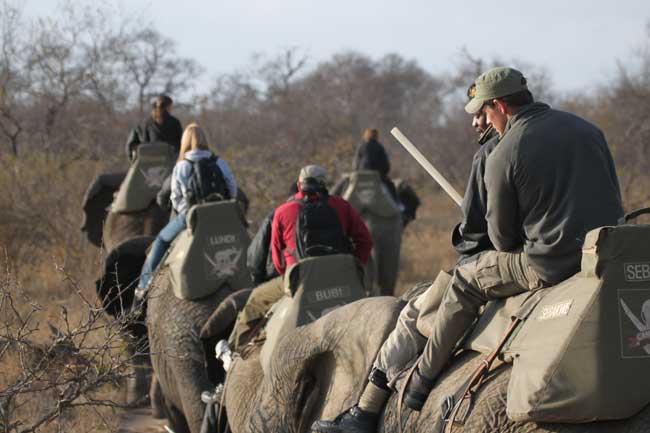 Students on Elephant Back Safari and Camp Jabulani

So ends another exciting week in Hoedspruit. Our last week looks set to be just as busy and fun as these last two. Watch this space! Visit our Facebook or Flikr albums to see what we’ve been up to.