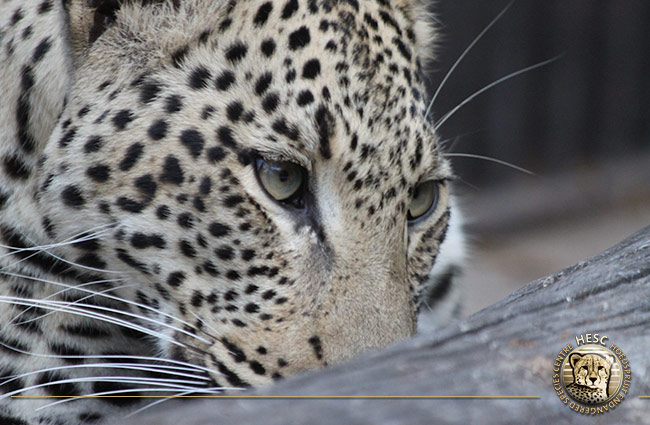 Many tend to get confused between the leopard and the cheetah. We thought we would explain the difference between the two cats to make identifying them on your next bush trip a little easier.

Cheetah’s coat markings consist of solid black spots. Leopards, on the other hand, have more of a cluster of black spots with a dark brown spot in the middle. These collections of spots are called rosettes. 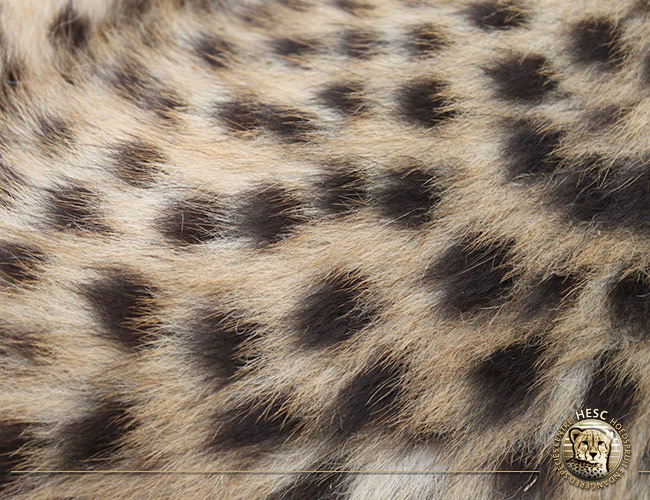 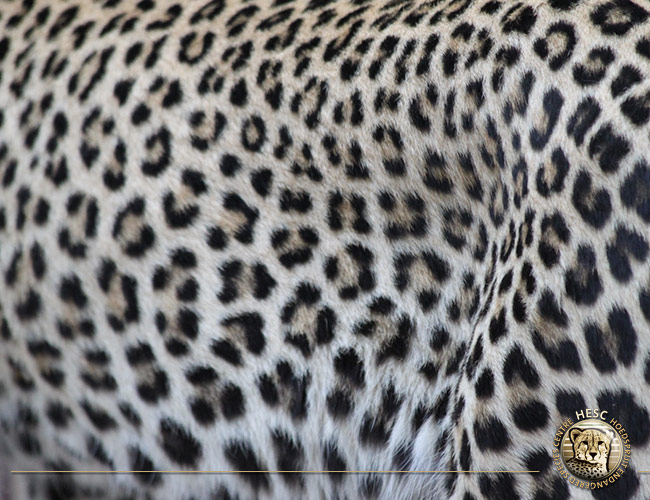 Cheetahs are built for speed, so their bodies are very slender, with long legs. The leopard is built for strength, so it is very solid and stocky with shorter legs. 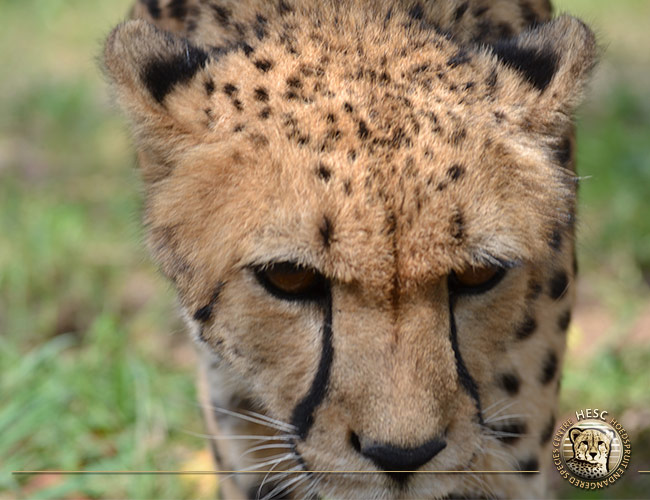