For millennia there has been a close association between humans and cheetahs (Acinonyx jubatus). The sleek and handsome animals with the distinctive tear lines and spectacular coat were regarded as a symbol of wealth, a perception that persists to this day in many Arabian Gulf states and has resulted in a prolific and often illegal international trade. The iconic and spectacular King cheetah is one of the rare colour variants found in cheetahs.

While cheetahs occurred widespread in Asia, the Indian sub-continent and Africa, today, only about 7 500 remain worldwide. Around 7 000 cheetahs still occur in Africa and approximately 1 200 in South Africa; 300 – 450 free-ranging in the wild, and the rest in reserves. The cheetah is the fastest mammal on earth and can sprint at a speed exceeding 120 km/hour. 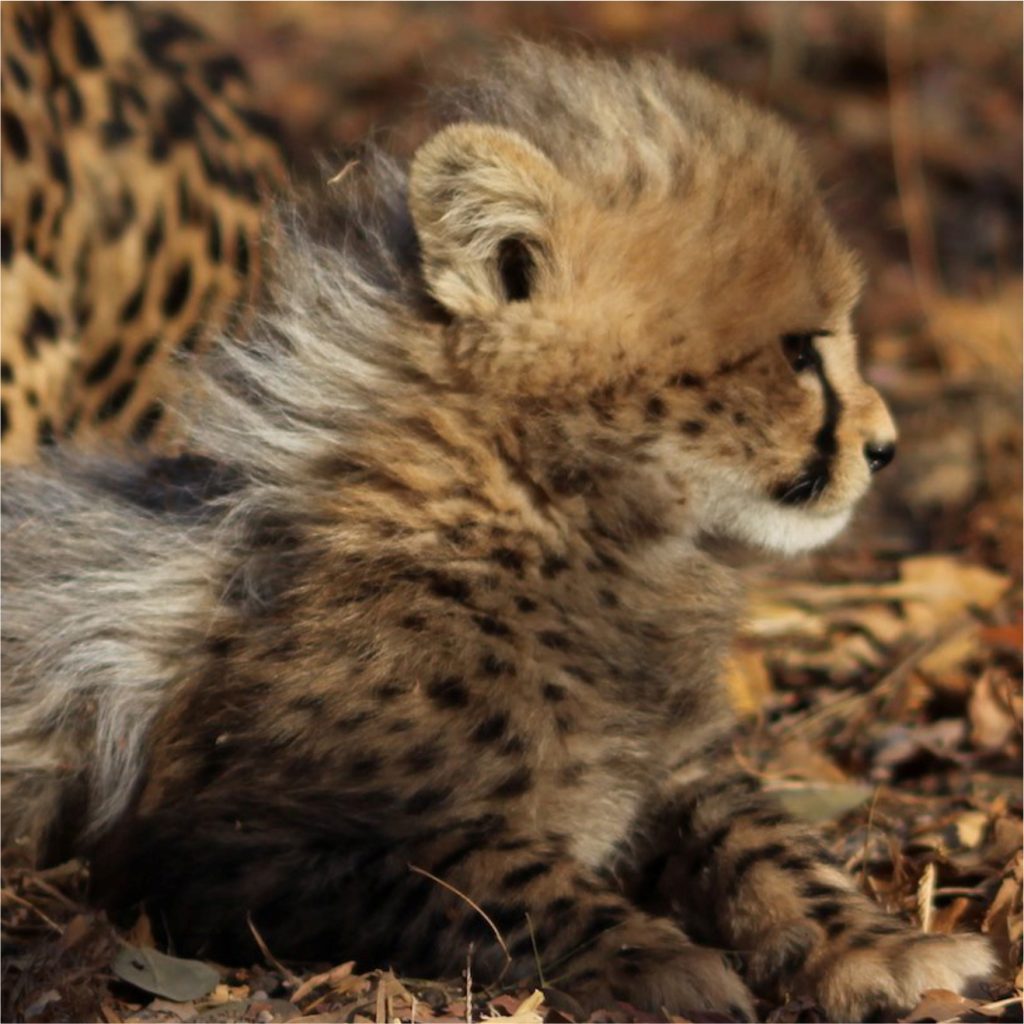 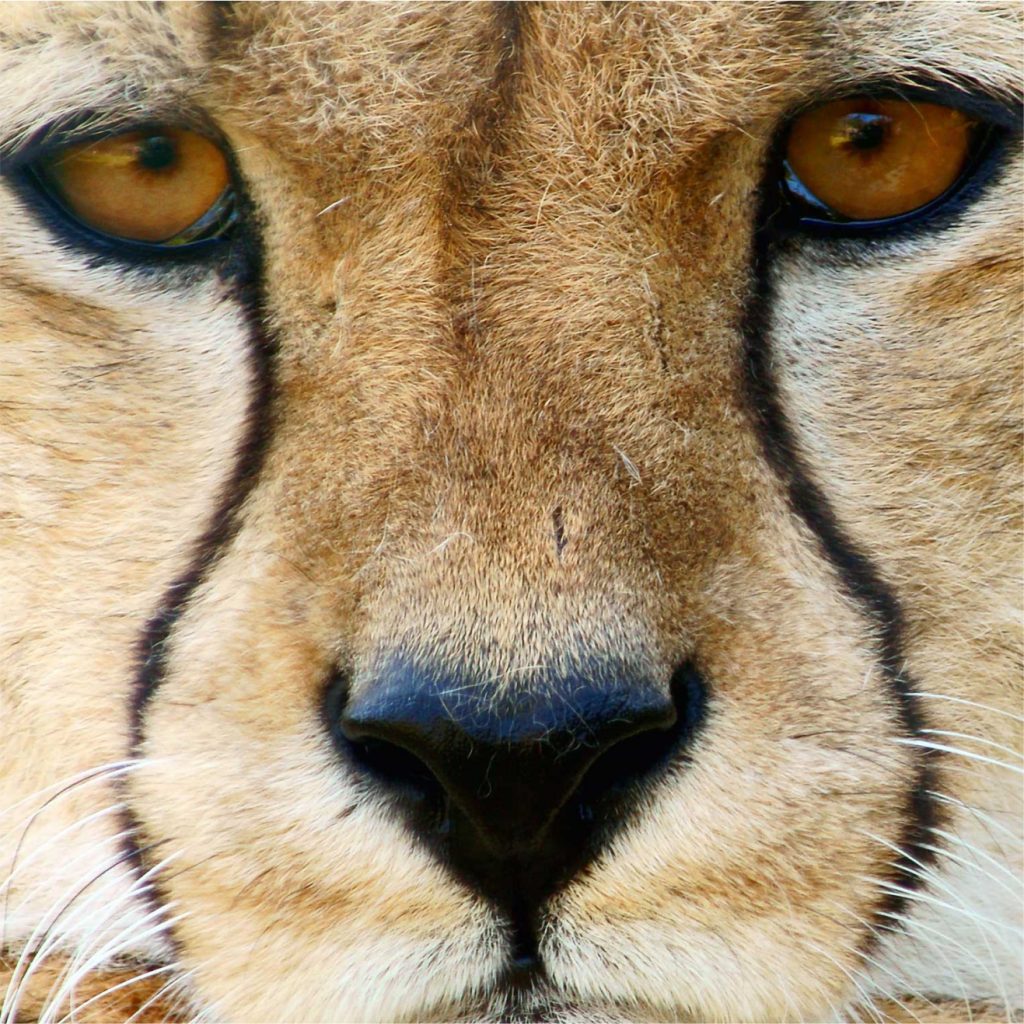 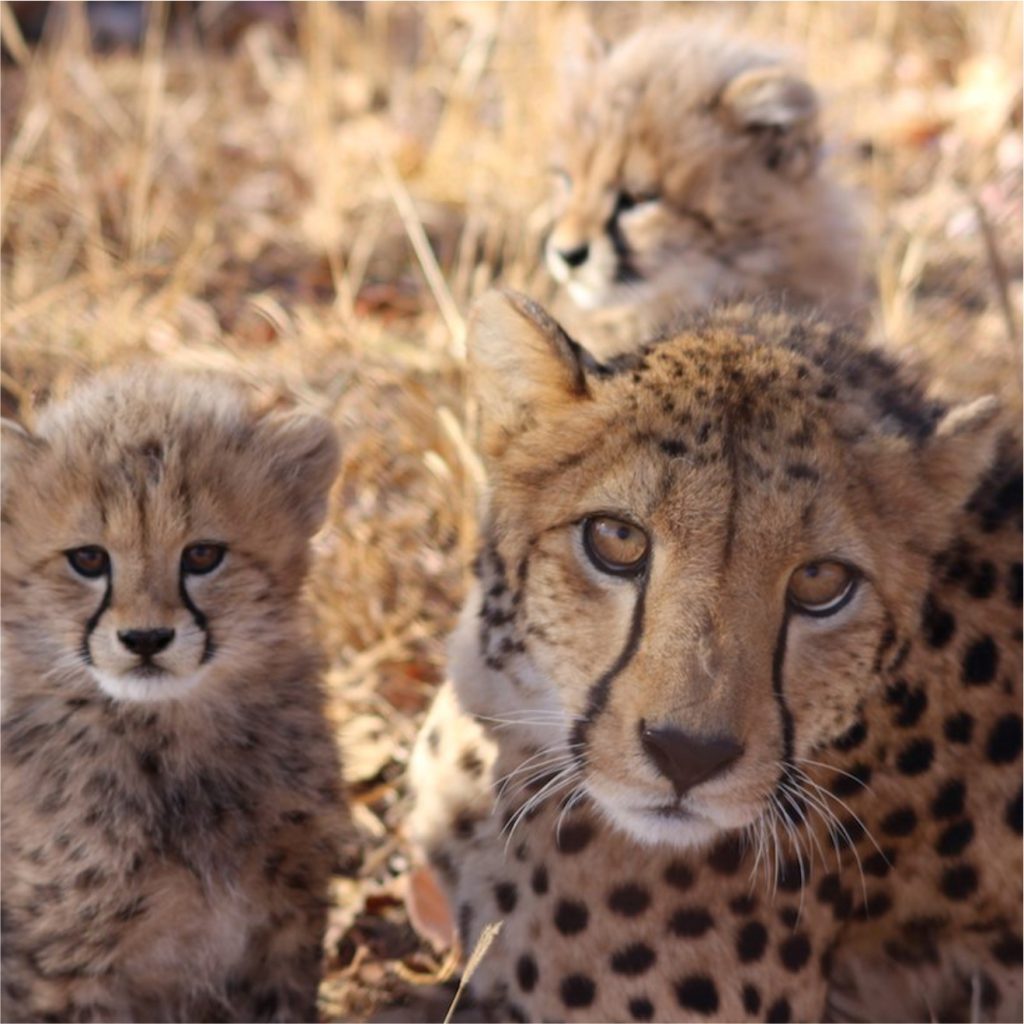