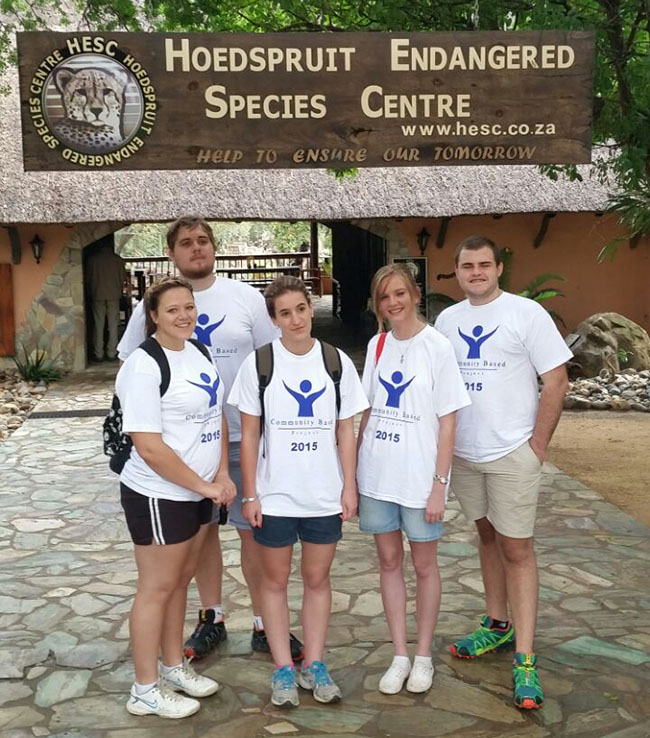 On the 29 March 2015, five students from the University of Pretoria started their 30 – 40 Hour Community Based Project at the Hoedspruit Endangered Species Centre.

The community based project is a subject at the University of Pretoria. The students are in their second year and this is one of the subjects that they have chosen. They have to give 30-40 hours of community work, to any organisation of their choosing. One of students’ father contacted us and asked if they could please do their community work with us. 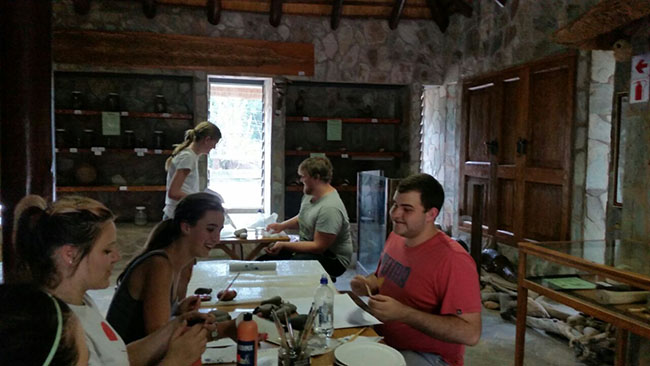 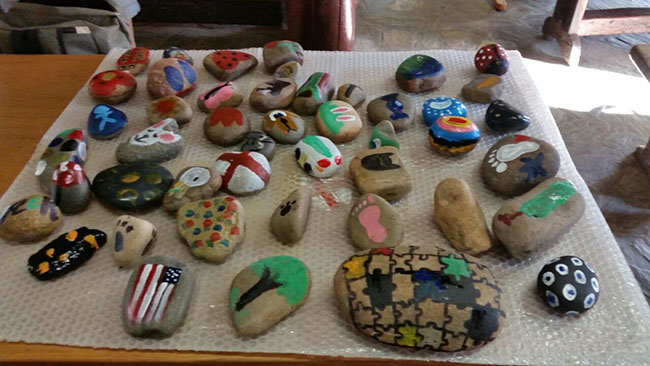 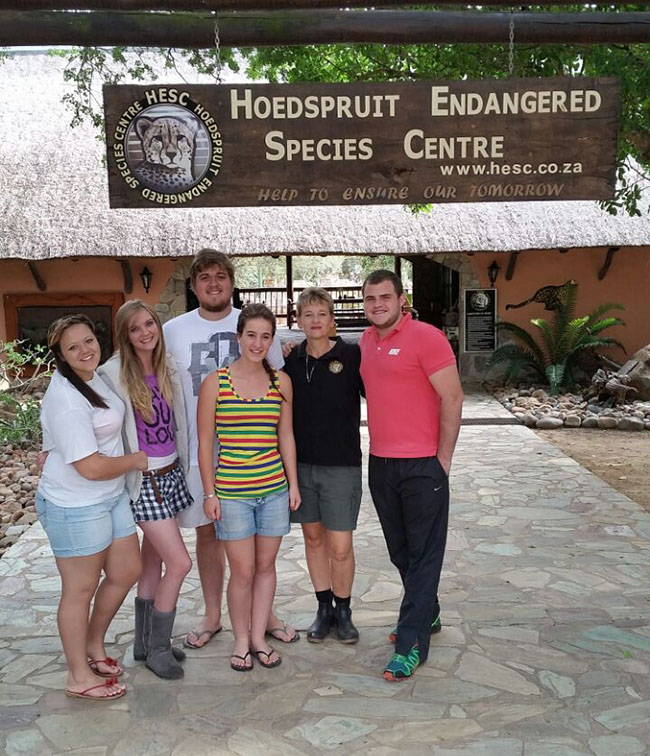 The students were involved (with the close supervision of Willa of course) in the designing of a new enclosure, building our Bokkie Bok Bok (HESC’s Duiker) a little house. They had to get involved in bush clearing for the new enclosure, rock painting for the Easter Egg Hunt and general assistance around the property. 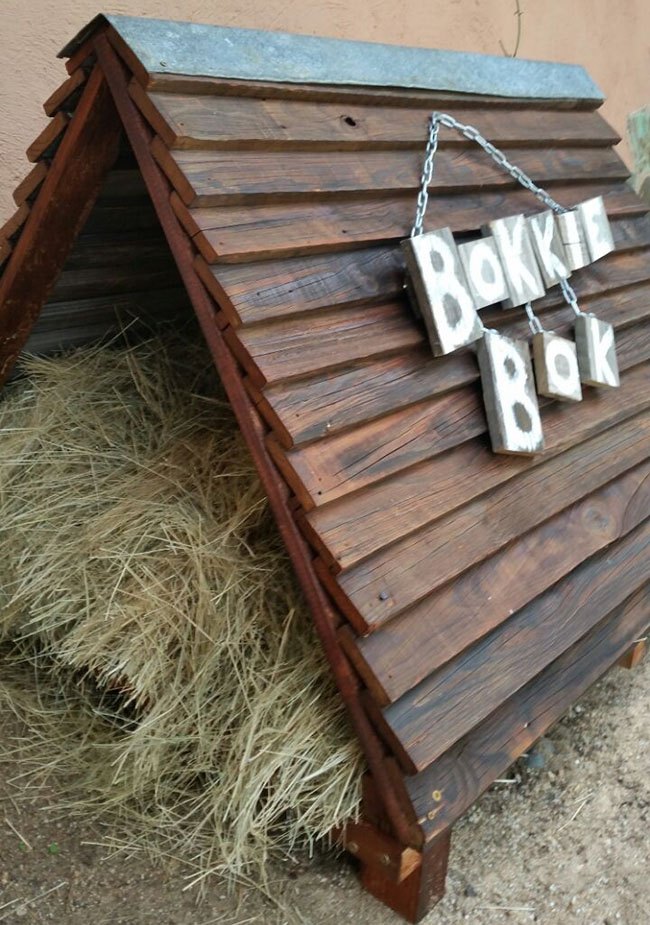 We were sad to see the students depart on the 04 April 2015, but hopefully they will return to visit the centre and see what a difference they have made! 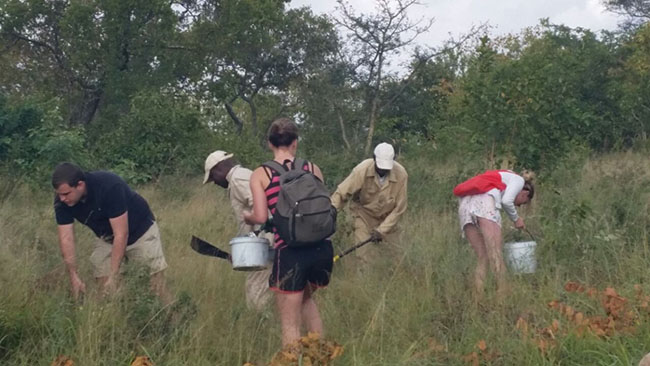 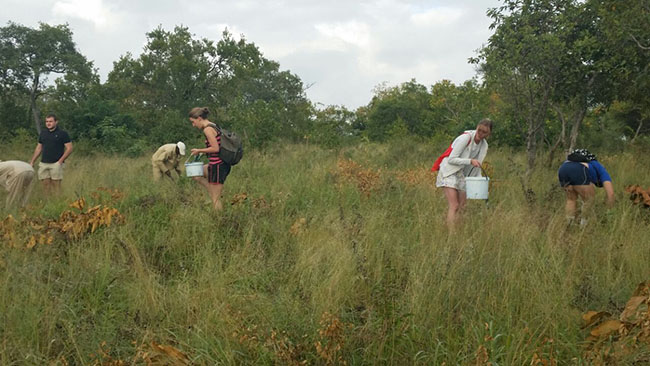 HESCies learn about the importance of termites to the eco-system