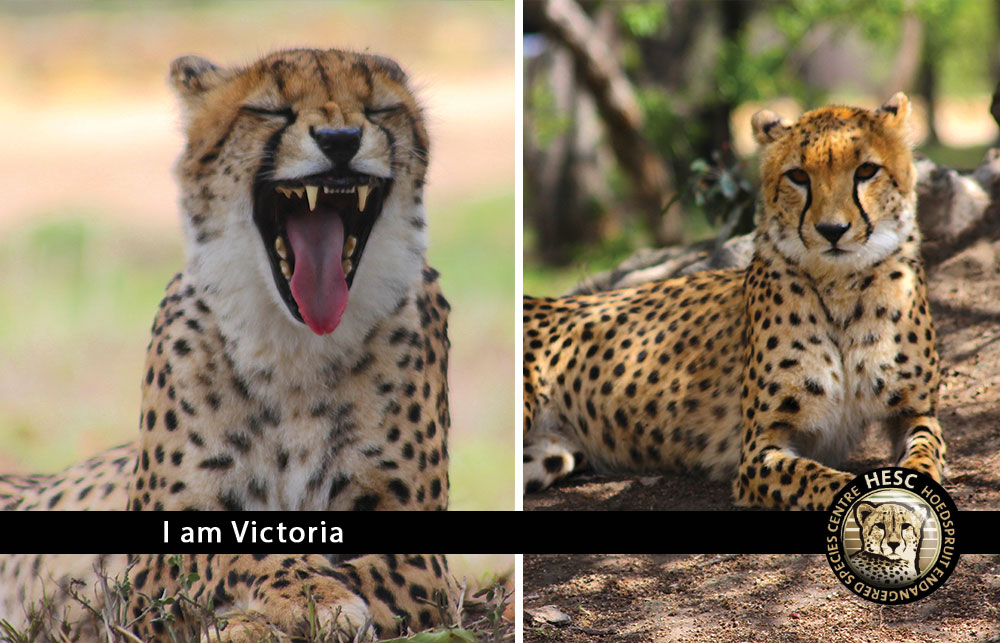 Cheetahs used to roam freely in northern and southern Africa as well as certain parts of Arabia. Cheetah females have large home-ranges in which they hunt. Males usually form coalitions after leaving their mother. These coalition usually has a hierarchy, and only the dominant male will get the opportunity to breed. These coalitions enable cheetah males to better defend themselves and hunt larger prey animals that will usually be avoided by solitary individuals. Cheetahs are at the bottom of the predatory food chain, often falling victim to other carnivores’ scavenging after a kill.
During the hunt a cheetah can reach speeds of up to 112 km/h. This speed is only sustainable for about 500m depending on the time of day and ambient temperature. During this high speed chase the cheetahs’ muscles and organs generate an enormous amount of heat. For this reason, cheetahs will rest in the shade rapidly panting after a hunt and it is during this time that they fall victim to scavenging. A cheetah’s hunting success directly correlates with peak physical condition: the smallest injury will result in compromised hunting ability and the animal will eventually starve to death. It is for this reason that the cheetah is so docile compared to the other large cat species. 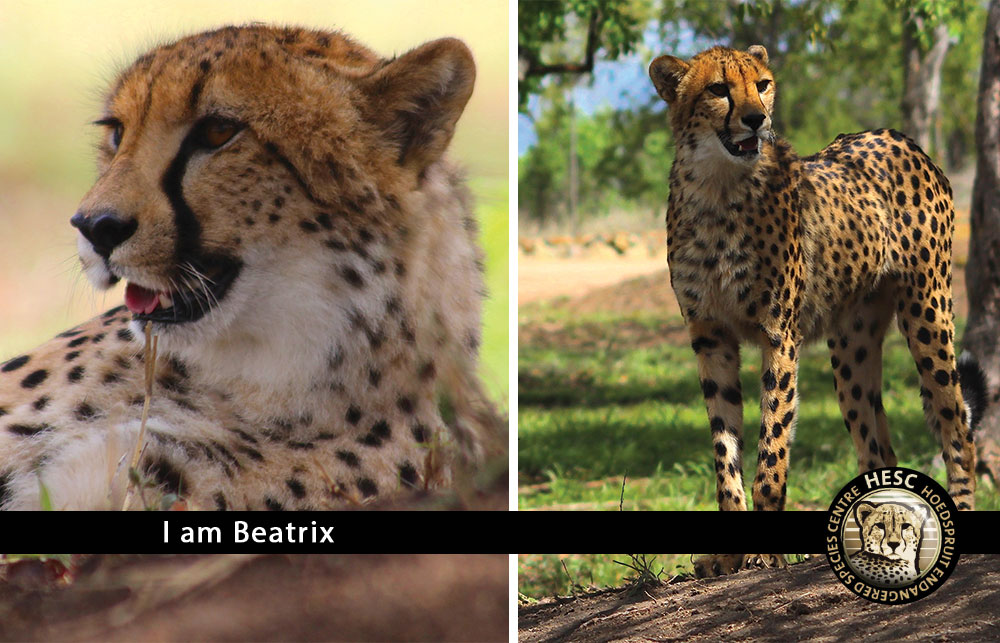 Cheetahs very rarely engage in conflict with other predators. They might engage in a mock charge, hissing, spitting or hitting their front paws against the ground in a false display of aggression. When met with a display of aggression they will retreat. The cheetah is highly adapted for high speed running, everything from the small minimalist bone structure, the lean muscles, small head and teeth, semi retractable claws for grip to the flattened rudder shape tail that help to steer them at high speed. Unfortunately these physical adaptations have left them handicapped when it comes to fighting off other predators. Therefore they avoid it as far possible.
Reasons for their status:
Before the colonists arrived in Africa these animals could move freely over great distances, exchanging genetic material freely between communities. This free flow of genes kept the cheetah population healthy and genetically fit, allowing resilient populations to adapt to environmental changes. Then humans were added to the equation.
We built up cities on the flat once cheetah governed grass plains. We erected fences between countries, reserves, farms and land owners. What we essentially did was fragment the land and obstruct the movement of these animals and in effect compromised the free flow of genetics that kept the cheetah population fit. 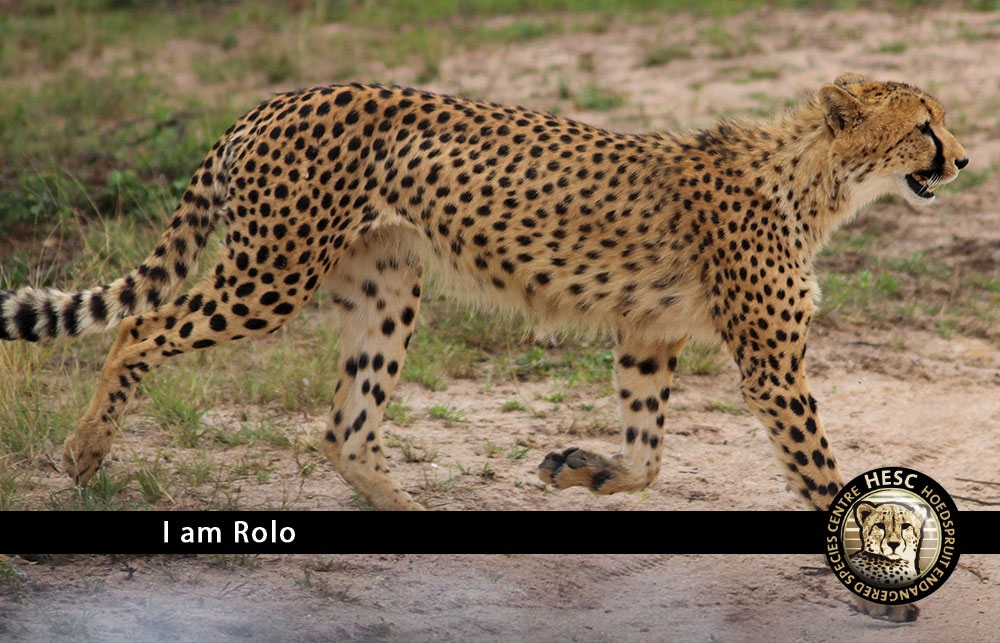 Other anthropogenic factors also started playing a role: Cheetahs were captured and sold as pets, shot because they were confused for leopards or hunted for their unique skin. This caused a rapid decline in the cheetah population. The remaining population was caught up isolated communities that could no longer swap genetic material.
Centers such as HESC aims to undo this genetic bottleneck caused by past activities of mankind by forming a “gene bank” were the genetic diversity and fitness of the population can be improved by swapping out individuals with other like-minded centers and releasing cheetahs back into areas were they once roamed freely.
To help HESC in their quest please visit this link and choose a method of contributing:
https://help.hesc.co.za/

A strange but welcome visitor

A new sable calf arrives at HESC, and finds a surrogate mother