In the 1970’s a movement arose in the United States of America (USA) that saw the environmental complications pushed to the foreground of the country. Thousands of schools, communities, colleges, and universities organised peaceful protests against the deterioration of the environment, as 22 April marked their spring. People were allowed out into the sun and more significantly, light shone on their current issue: air pollution.
Air pollution is ranked of the highest in the USA. Emitted from massive V8 sedans of leaded gas that cause a variety of illnesses to both human and living organisms. It’s an anniversary to the birth of the modern environmental movement.
Today, it is a day celebrated by 200 million people in 141 countries. These individuals all have a common goal – to see the end of pollution and especially to see the war waged against plastic, come to an end. “In 2008, our global plastic consumption worldwide has been estimated at 260 million tons, and, according to a 2012 report by Global Industry Analysts, plastic consumption is to reach 297.5 million tons by the end of 2015.” (http://plastic-pollution.org/) If this were true, planet earth will be generating 313.6 million tons of plastic by the end of this year. 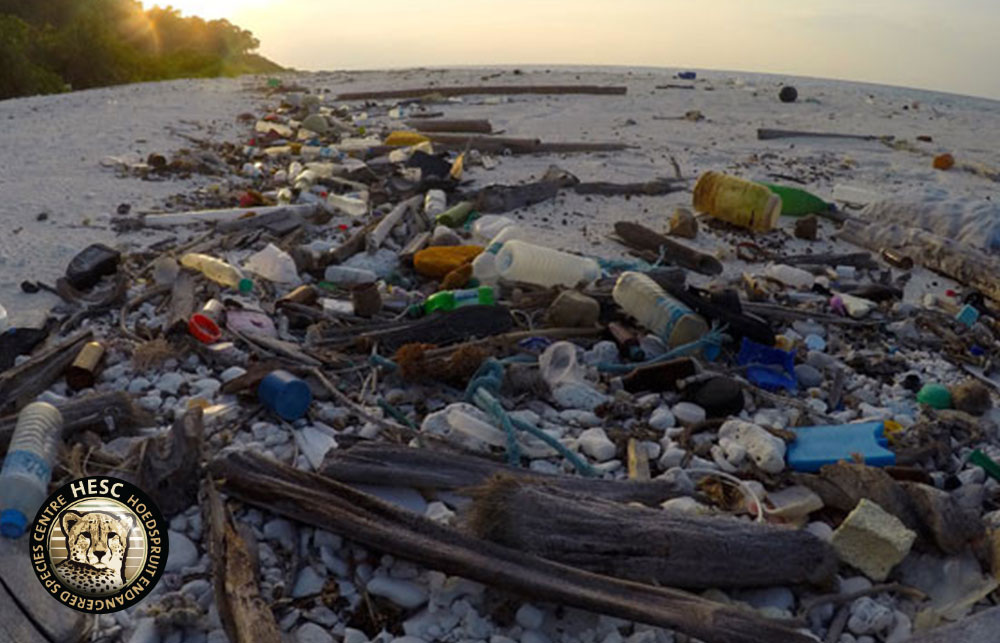 Fortunately, we have come to come to understand the impact of plastic and the particles it leaves behind. We have made several attempts to recycle plastic, but everyone must take part as it poisons and injures marine life and disrupts human hormones. It litters beaches and landscapes and cloggs our waste streams and landfills. “The exponential growth is now threatening the survival of our planet.” (https://www.earthday.org/) Earth day has dedicated to providing the information and inspiration needed to fundamentally change human attitude and behaviour about plastics.
We will be signing a petition for Earth day in working to secure a future free of plastic pollution. 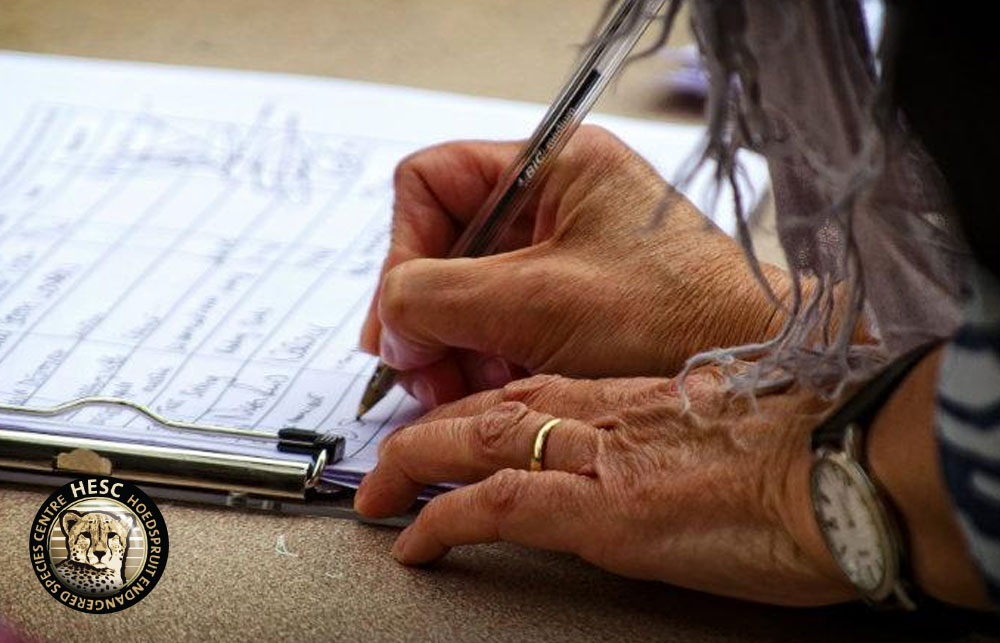 What will you do?
Stand up!
Join up!
Take action!
Sources:

When The Mermaids Cry: The Great Plastic Tide

Make some noise for our trumpets and horns

Impala with a Difference