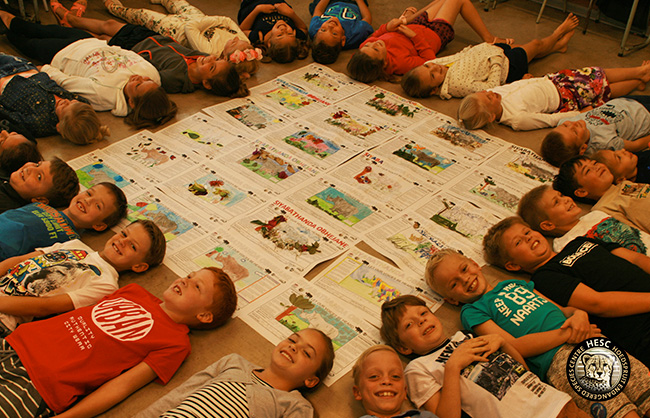 During the week of the 21st September 2017, we celebrated World Rhino Day with the “Rhino Art – Let the children’s voices be heard” project. This project aims to bring awareness to young kids about the plight of rhinos, and create a positive connection to these endangered species through art. These artworks will be showcased to the world in airports, to politicians and to conservation bodies. 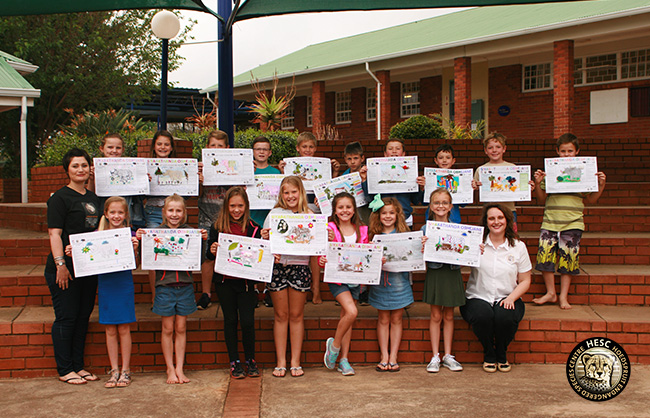 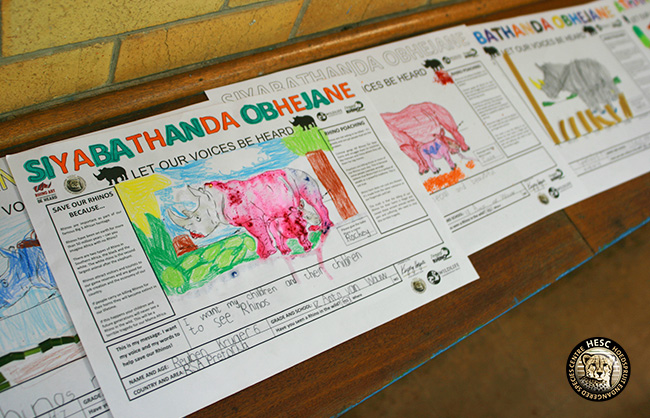 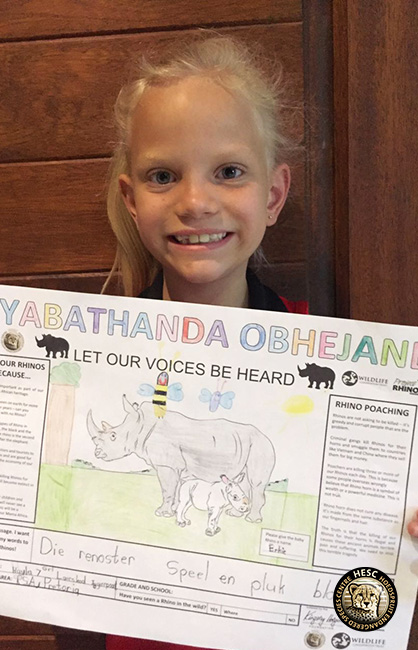 We visited some of these schools so we could interact and experience the learners’ excitement about the project. It was heartwarming to see their enthusiasm as they each wanted to share their own stories of why they want to help save the rhinos, and their dream of being “rhino watchers” when they grow up. To further enlighten the learners, their teachers played them the Gertjie and Lammie video which has been a viral sensation for years now. 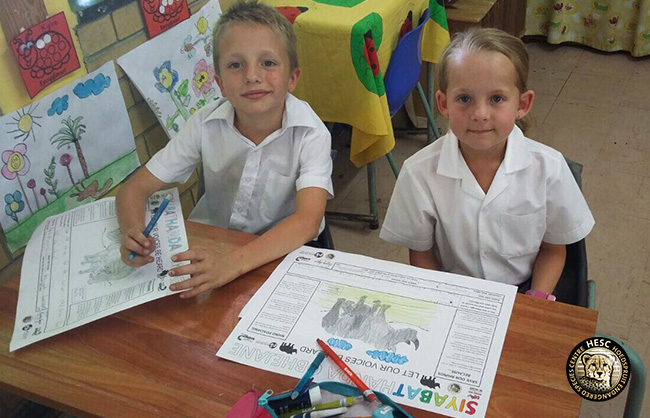 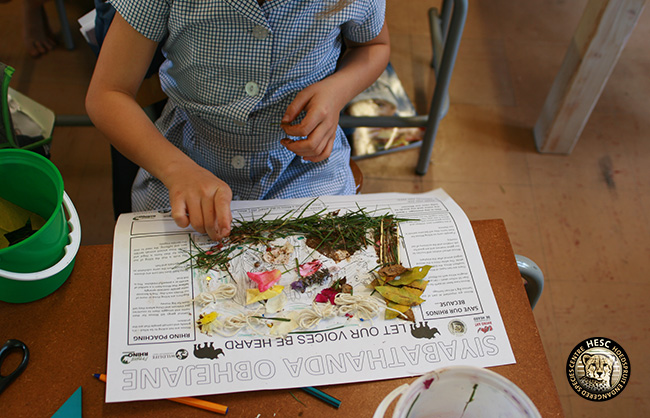 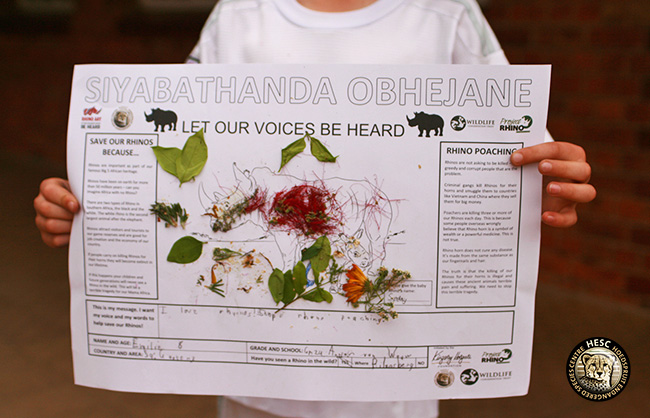 As expected, the curious learners had plenty of questions about future actions that can be taken to save the rhinos to questions about rhino facts – such as their weight, diet, etc. Seeing so much excitement and interest from the learners about saving these endangered species gives us hope for the future. 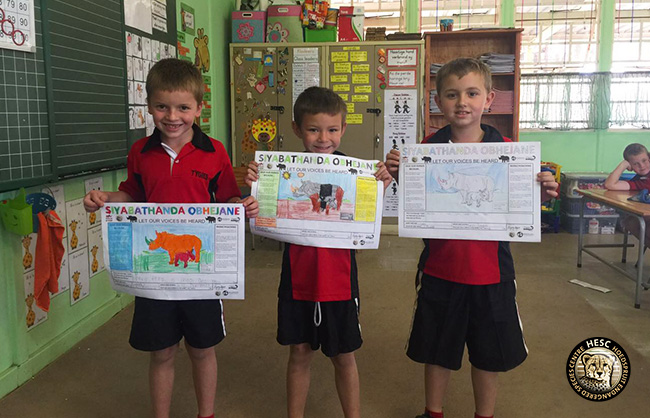 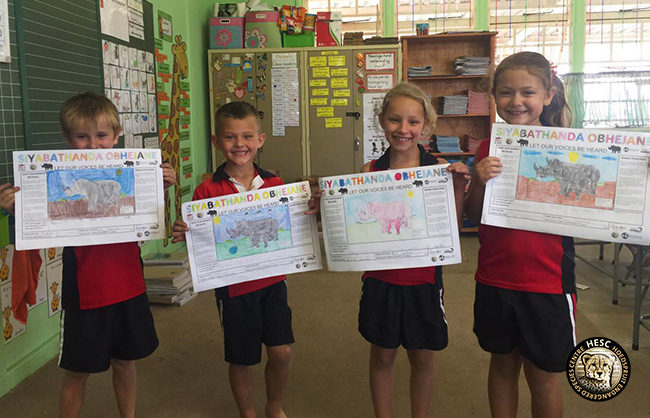 As Pablo Picasso said “every child is an artist, the problem is how to remain an artist once we grow up”. We hope that these kids’ voices create a positive impact yearly as the project grows; and to welcome your school to next year’s “Rhino Art – Let the children’s voices be heard” project.

We are grateful to our partners, the schools involved and their learners. We look forward to welcoming more schools worldwide in future for this project. For more information about the Rhino Art programme contact our office on admin@cheetahcentre.co.za.