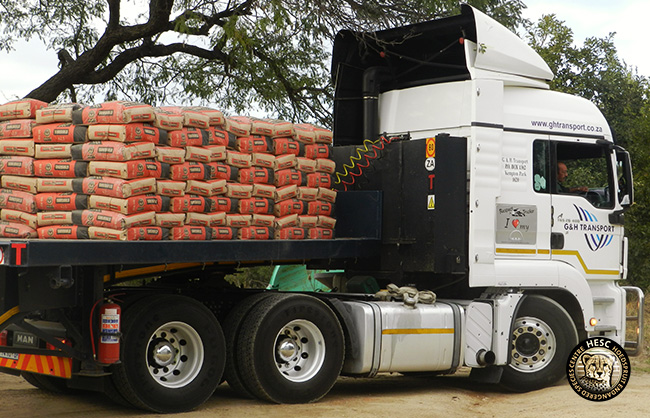 G&H Transport has been a friend and partner of the Hoedspruit Endangered Species Centre (HESC) for many years now. Owners, Jimmy and Heather, first visited the centre over six years ago. It was during this visit that one of our cheetahs, Khula, caught their eye. For her birthday, Heather decided that instead of Jimmy getting her a fancy gift, she would rather adopt Khula. The couple have been Khula’s adoptive parents for six year now, and have committed to making it a lifetime adoption.

Jimmy and Heather have been extremely generous to HESC in several ways. They’ve in the past sponsored tyres for our vehicles and fulfilled an entire wish list of the centre. During severe floods in 2012, they played an instrumental role by transporting much-needed goods for us. They have also extended their generosity to a school we had previously adopted by donating a ‘combi’ (mini-bus taxi) to the school, after they discovered that the learners were being transported in a bakkie. 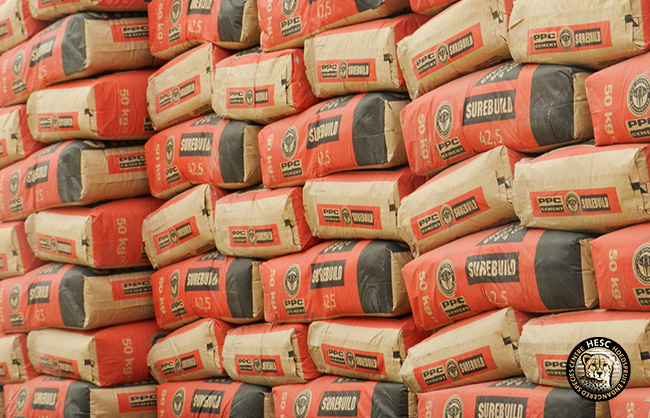 Bags of cement from PPC Cement 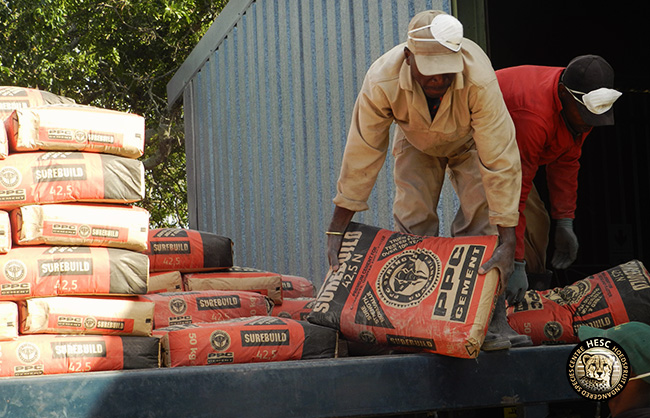 PPC Cement donates bags of cement to the centre annually, and G&H Transport has always provided the transport for the delivery. These two companies have yet again shown us great kindness – PPC Cement recently donated 750 bags of cement and G&H Transport delivered these to the centre on Friday 9 June. As there is continuous work being done at the centre, this donation will help in so many ways. 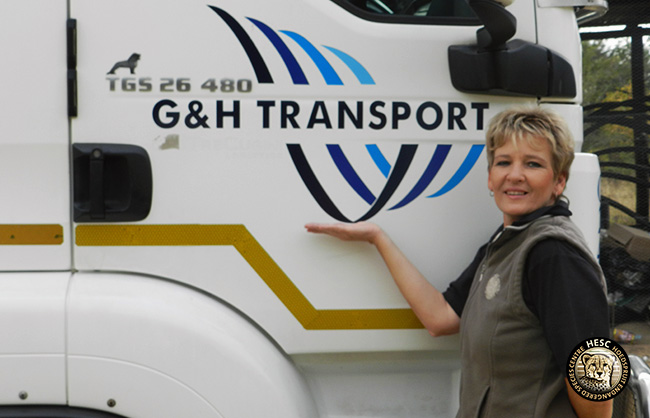 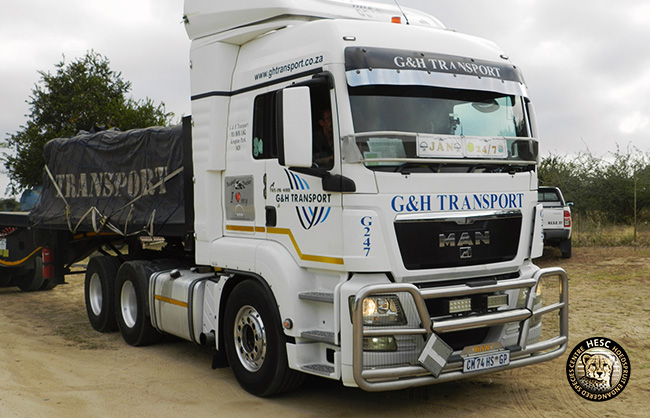 We are extremely grateful for the continuous support provided by PPC Cement and G&H Transport and again want to thank them from the bottom of our hearts.

US Friends of HESC – Update