The Lumukisa Prepatory School is a primary school situated in Tintswalo Village, Mpumalanga. The Hoedspruit Endangered Species Centre (HESC) got involved with the school and introduced the Investec Rhino Lifeline (IRL) initiative late in 2017. During the introduction and interaction, the plight for ablution facilities was quickly identified. 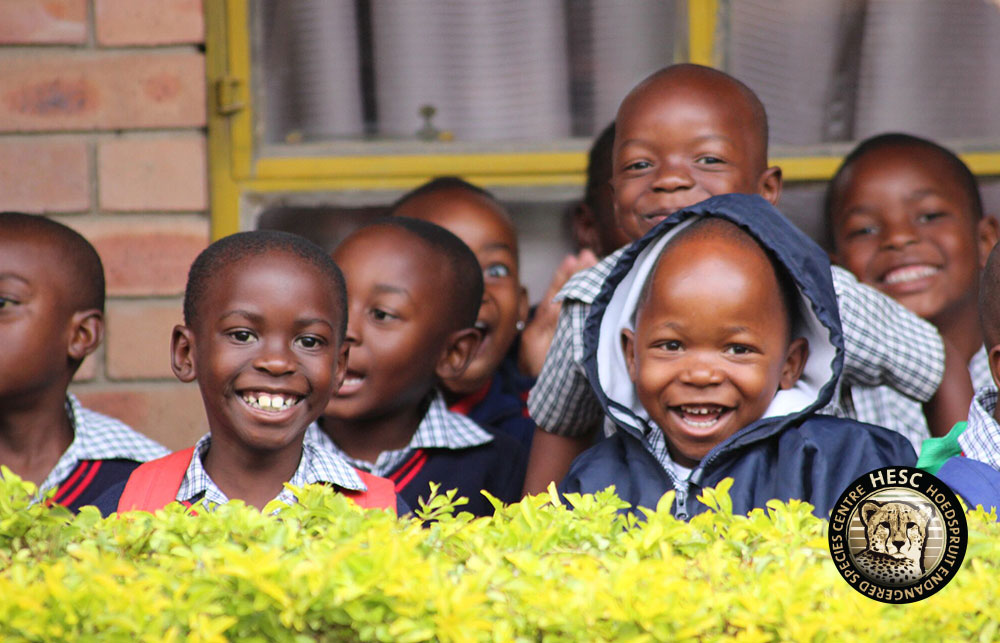 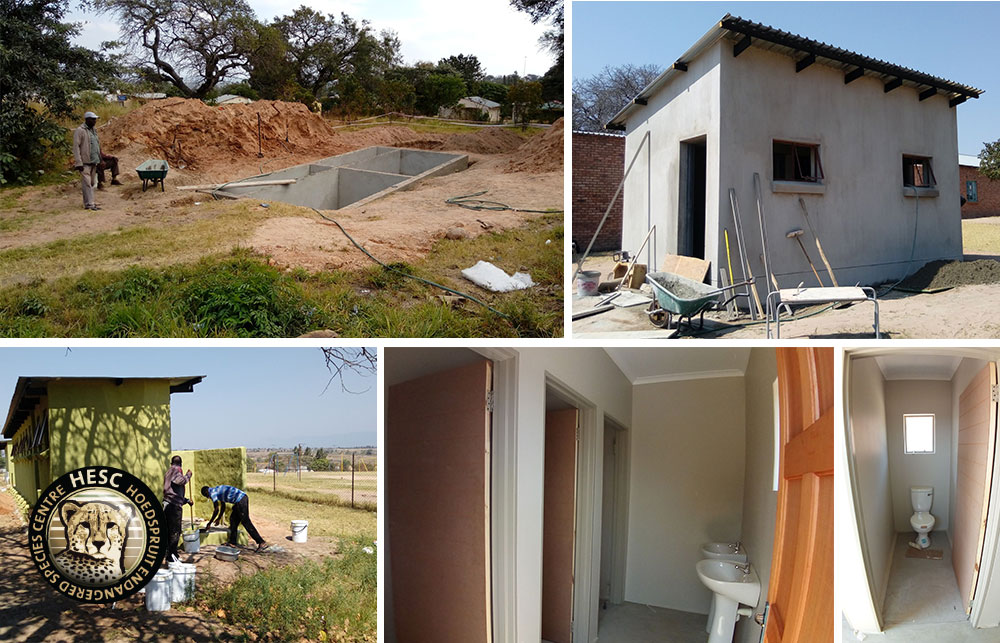 This project not only benefits the 998 learners, but also the 36 teachers at Lumukisa Prepatory School.
The refurbishment was divided into four different phases:
Phase 1 – Installation of a new septic tank.
Phase 2 – Renovation of old flush toilet block
Phase 3 – Renovation of old pit toilet block
Phase 4 – Construction of new teacher’s toilets
We would like to extend a heartfelt and sincere “Thank You” to the WCT, David de Beer from Davon Construction and last but not at all least, Ian Mostert and Heinie Klee from Nedbank.
UPDATE:
On the 7th of November Mrs Roode and her team had the honor of being able to attend the school prize giving ceremony. Here, Mrs Roode could hand over the ablution facility.
Upon arrival the children and parents were all seated. After being shown to their seats the ceremony could start. The awards were handed out to all the top learners in each grade; they were handed over by Ian Mostert and Heinie Klee from Nedbank. 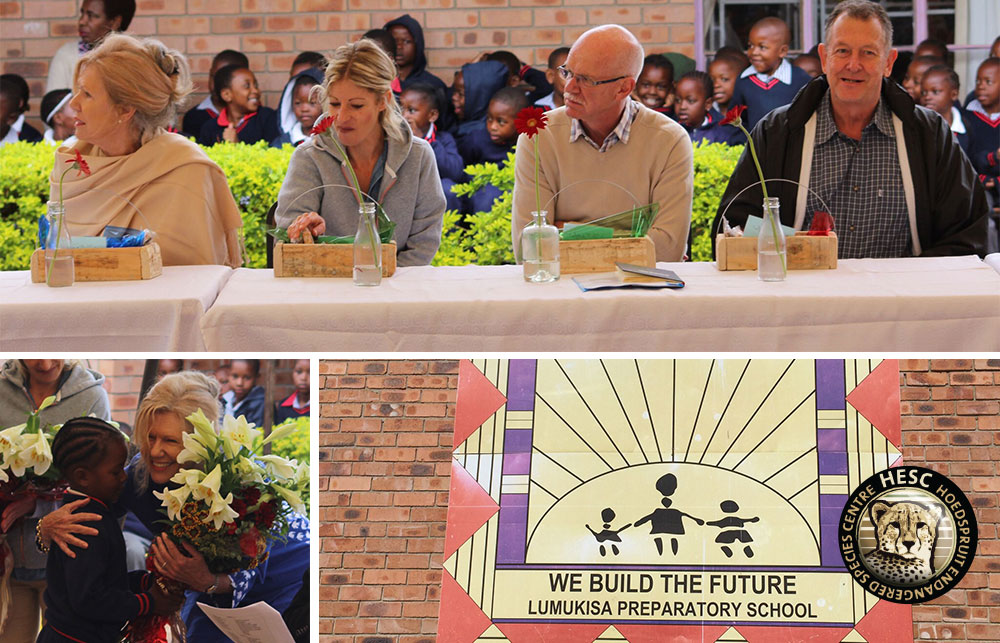 Mrs Roode, Ricki  Kirschner, Ian Mostert (Nedbank) and Heinie Klee (Nedbank) at the Lumukisa Prepatory School ceremony.
When it was time for the hand over of the ablution facilities, thank you’s could be extended to all parties involved as well as Mrs. Roode and HESC for all the work that was offered to Lumukisa.
The day was a festive one and smiles could be seen all around. HESC and Mrs. Roode are very grateful that they were able to help at Lumukisa Prepatory School and in a position to facilitate the ablution facilities with Nedbank. HESC is proud that they could help improve the day to day lives of both the learners and their school teachers.