Two male cheetahs released by HESC at the Air Force Base Makhado (formerly known as Air Force Base Louis Trichardt) in December 2017 have adapted well to their new surroundings. The base is situated in a remote wilderness area of close on 2 600 ha where animals roam free.
The cheetahs were donated and released with the purpose of keeping the runways clear of small game to ensure a safe landing environment for aircraft.
The animals were flown to the base after being vaccinated, treated for ticks, collared and sedated for their flight by veterinarians Dr Peter Rogers (HESC) and Col/Dr Paul van der Merwe (South African Military Health Service). 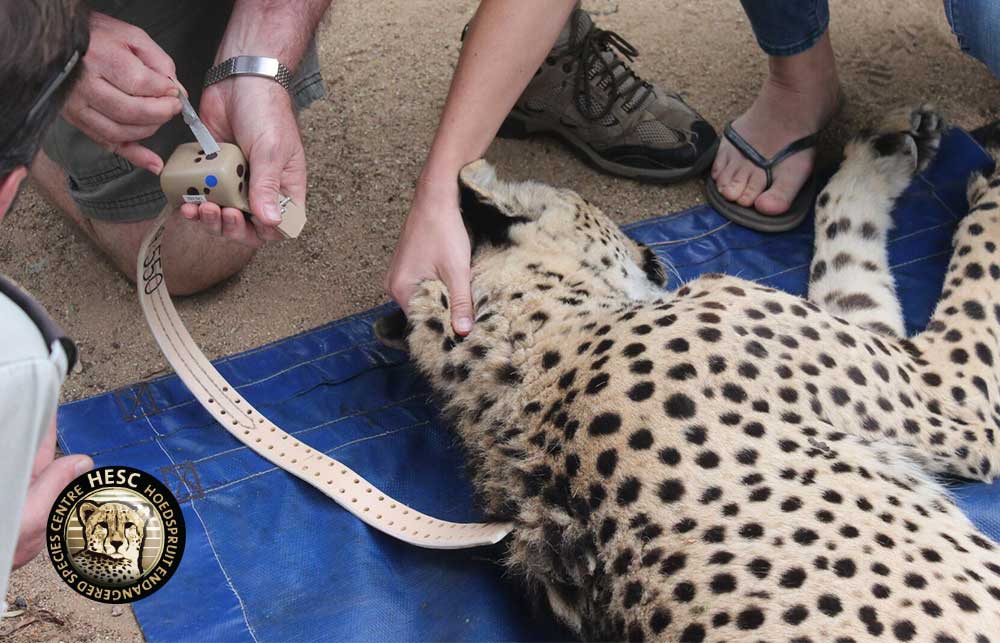 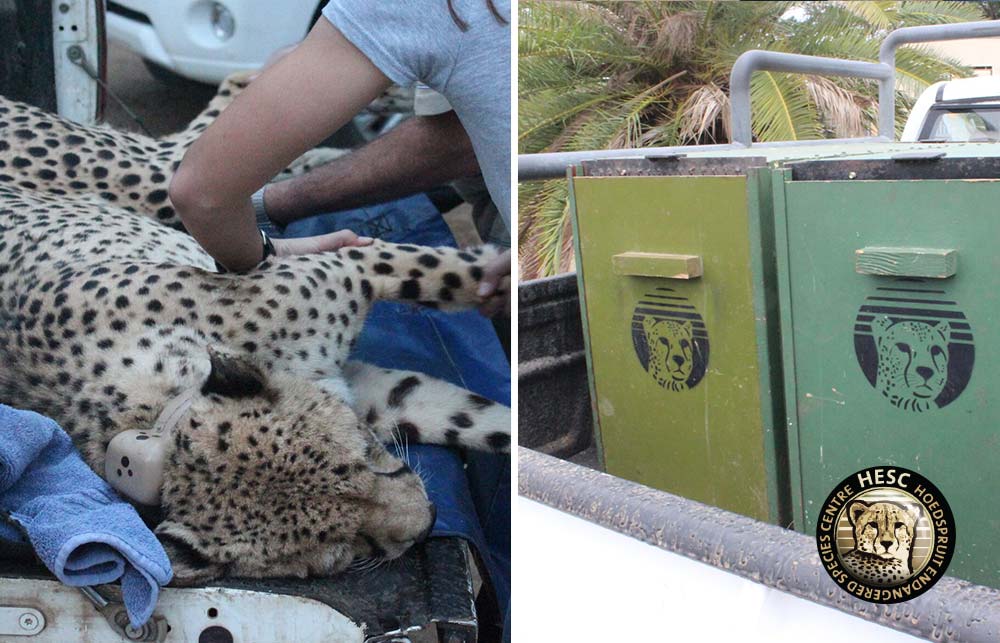