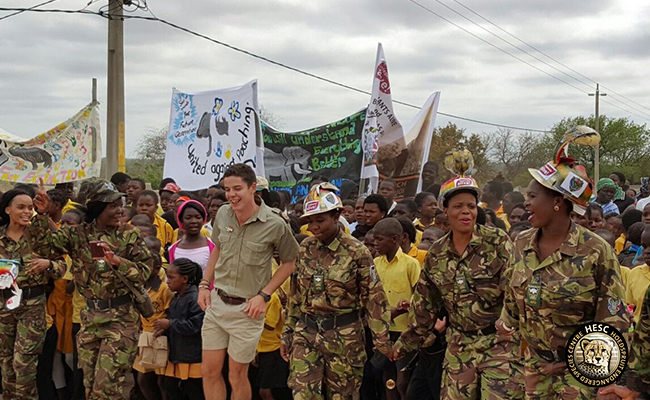 On Thursday the 2nd of October, six HESC team members hit the road in the Elephants Alive and Black Mambas March, which takes place near Phalaborwa. This march aims to raise awareness about the value of elephants to the youth.

Over six hundred children attended the event along with the legendary Black Mamba’s anti-poaching unit. The march started a little later than the planned 8am start time. Everyone was in high spirits and the vibrant atmosphere was contagious. 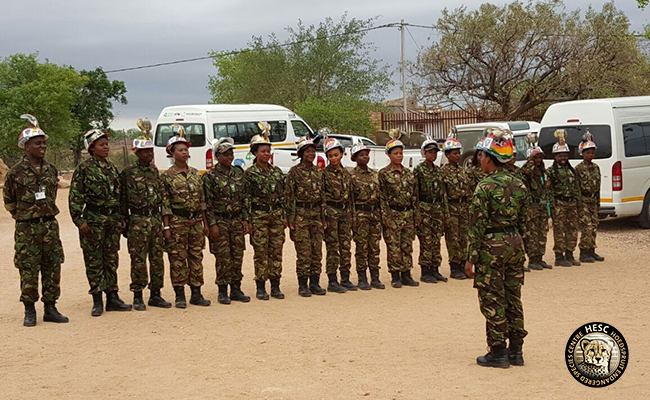 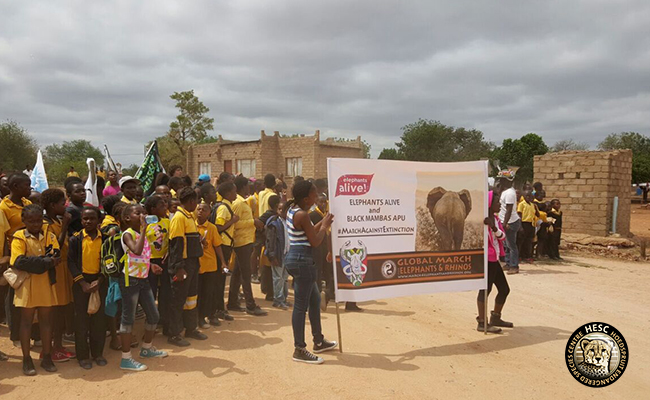 We would like to thank the organisers for their invitation to attend, and all that they do for elephant conservation. It was a great honour to be part of it. 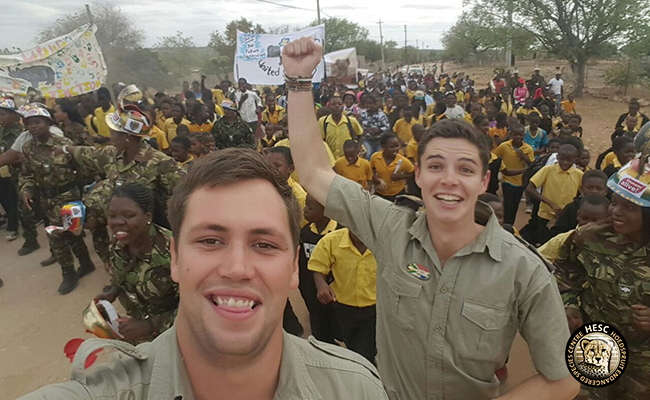