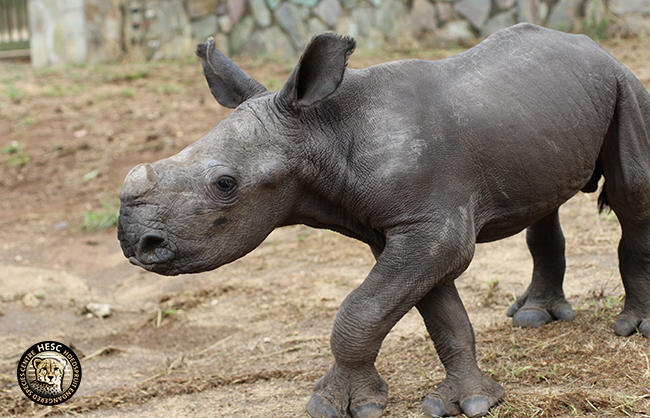 The year has started on a very good note for us! We have partnered with Investec Rhino Lifeline (IRL) to raise awareness of the plight of rhinos, and to raise funds for the conservation of the critically endangered species.

Rhino poaching is one of the most significant conservation issues faced by South Africa and in 2012, Investec Rhino Lifeline was established to respond to the crisis. It began as a partnership with a deeply passionate wildlife vet, Dr William Fowlds, and then extended into a number of other strategic partnerships – all with the same primary aim. 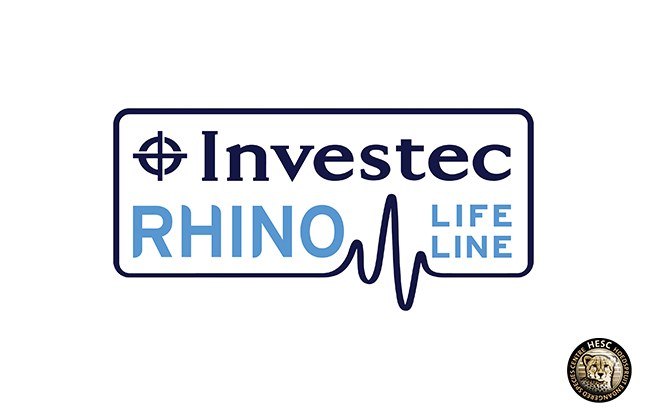 We are so fortunate to have been nominated as a beneficiary of funds raised by Investec Rhino Lifeline, and together we will continue to support initiatives that focus on the preservation and care of endangered animals.

IRL has already made a donation of R40 000 which will be put to good use in the care of the Rescued Rhinos @ HESC.

IRL focuses on youth education, they support the rescue of poached rhinos, as well as the care of rhino orphans to ensure future rhino populations.

As part of their awareness and education efforts, IRL will bring clients, media, staff and other stakeholders to HESC so that they can experience first-hand the impact of rhino poaching. The visiting delegates would also get to see the rhino orphanage, and possibly experience rhino darting procedures as and when the opportunity arises. 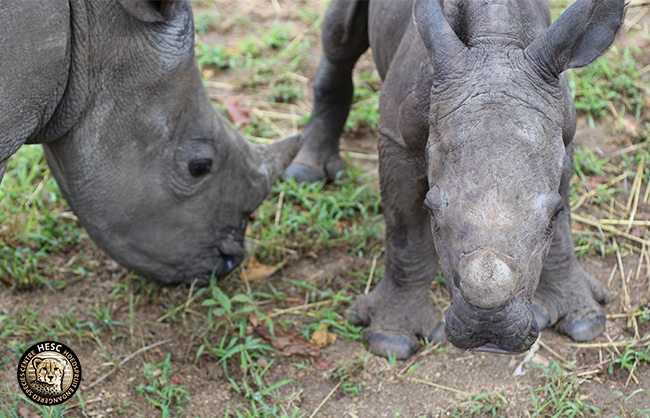 Believing that ‘demand reduction’ is critical to the solution, IRL is leveraging Investec’s international presence to raise awareness in the key consumer countries of the East. This provides an opportunity for IRL to use Investec’s distinctive brand and passionate rhino ambassadors to reach new audiences.

There are also opportunities to bring visitors from the East as part of the ‘demand reduction’ initiative. Plans are already underway to bring Chinese youth over the course of the year to partake in the Wildlife Conservation Experience (WCE) programme, where they will learn about rhino poaching and wildlife conservation.

We are grateful to Investec Rhino Lifeline and look forward to an amazing partnership, because every single rhino counts!