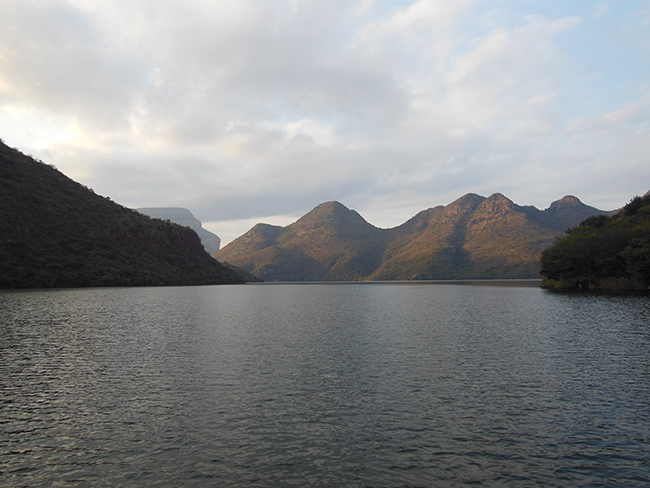 The view on the boat trip

On Tuesday we all arrived and got situated in the camp. We had orientation and got taken around the Centre and introduced to all the animals. We were split into groups A and B.

Some of the jobs that we have to do are butchery – removing fat from the meat to be fed to the animals – and feeding the animals. Feeding takes place on Monday, Wednesday and Friday. The two groups alternate feeding the cheetahs or the small cats and other species. We also get to help with maintenance of the animals’ enclosures. 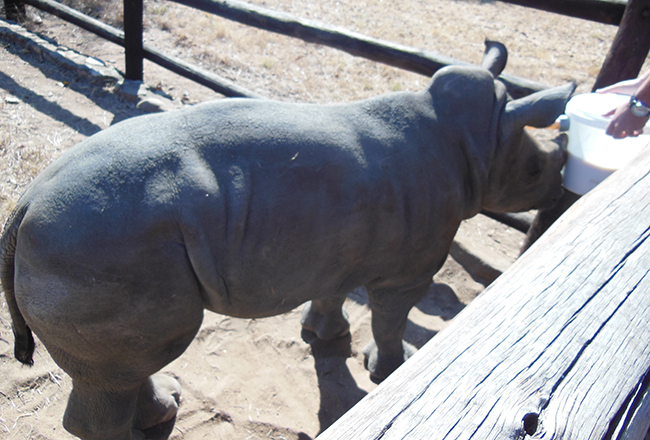 While taking care of the animals we get to see cool things like the cheetah run and meeting the serval cats and Gertjie the baby rhino.

On Monday we took Chippy the ‘house’ cat to the vet because he cut his back paw trying to jump a fence. We got to watch him get stiches to close up the wound. 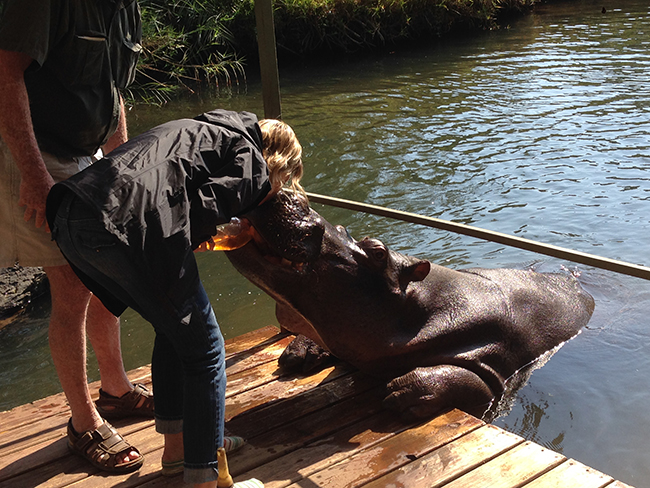 Some of the activities we have done so far include visiting Jessica the hippo. Jessica is a tame hippo that you are allowed to feed and touch. We then went on a boat trip in the Blyde River Canyon and on a game drive at Kapama Game Reserve. 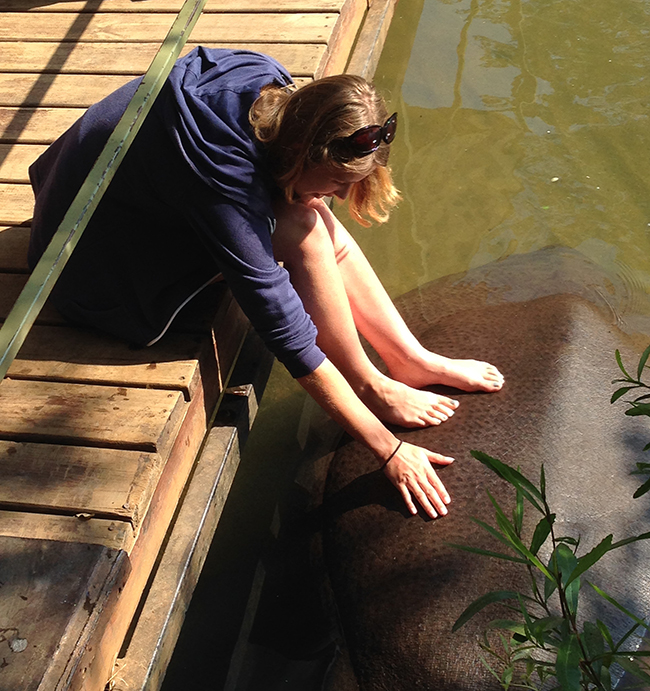 We also visited Paulos Ngobeni Primary School, a local school that the Centre has ‘adopted’. While we were there, we planted vegetables in the vegetable garden for the children.

It has been a long, hectic week with long days but it has been enjoyable and interesting, and we have learned a bit. Everyone at HESC is very friendly and welcoming. 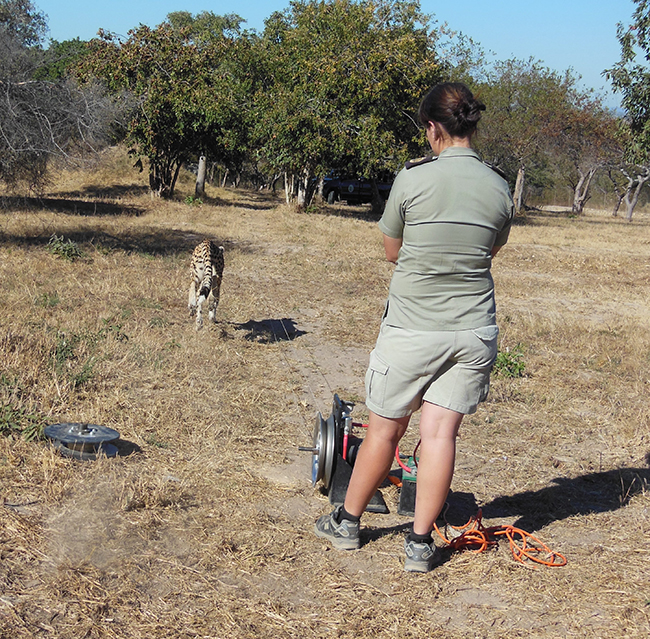 The Hoedspruit Christian School – Giving back to the community