The Hoedspruit Endangered Species Centre (HESC) is, to many, a paragon of what conservation encompasses. It focuses on the conservation of rare, vulnerable and endangered animal species and Cheetah Conservation is one of its core disciplines. It is however not their only discipline.
Earlier this month a new initiative was initiated, namely: Trumpets and Horns – which draws focus, once again, to the impact human greed has on animals.
To read more: https://hesc.co.za/2018/01/make-some-noise-for-our-trumpets-and-horns/

Fortunately HESC is highly regarded in conservation. People still believe that HESC and similar organisations can do good and make a difference to the longevity of both the planet and its’ animals.
Mopane, Shawu and Esme are thriving, thanks to the input and effort of the HESC team, but what about the other horned creatures at HESC?
Meet the sable family: 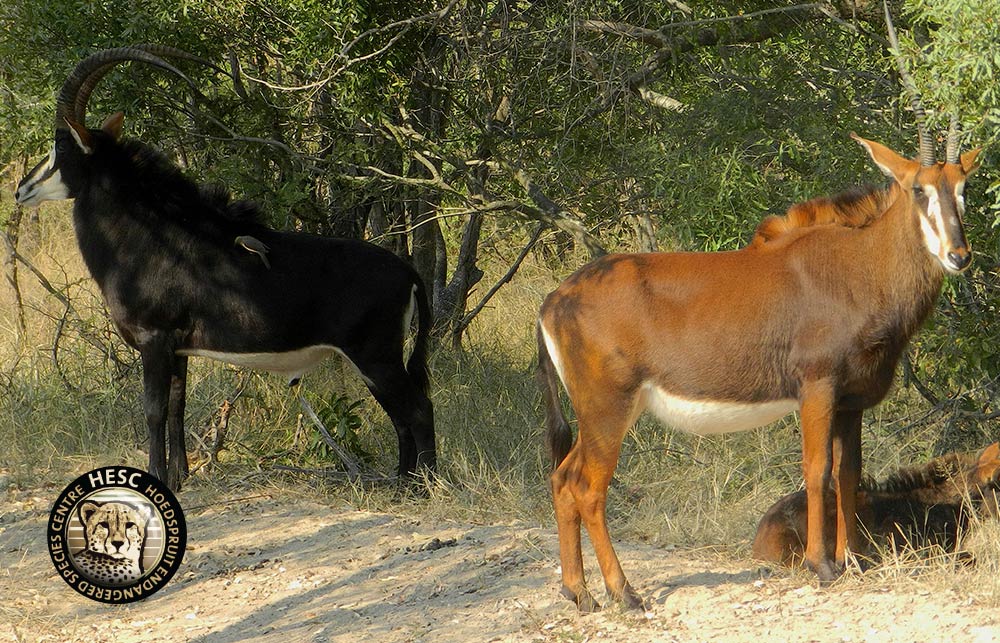 These HESC sables are from a breeding project that was established years ago. These animals are swapped out regularly for genetic purposes.
Good to know: 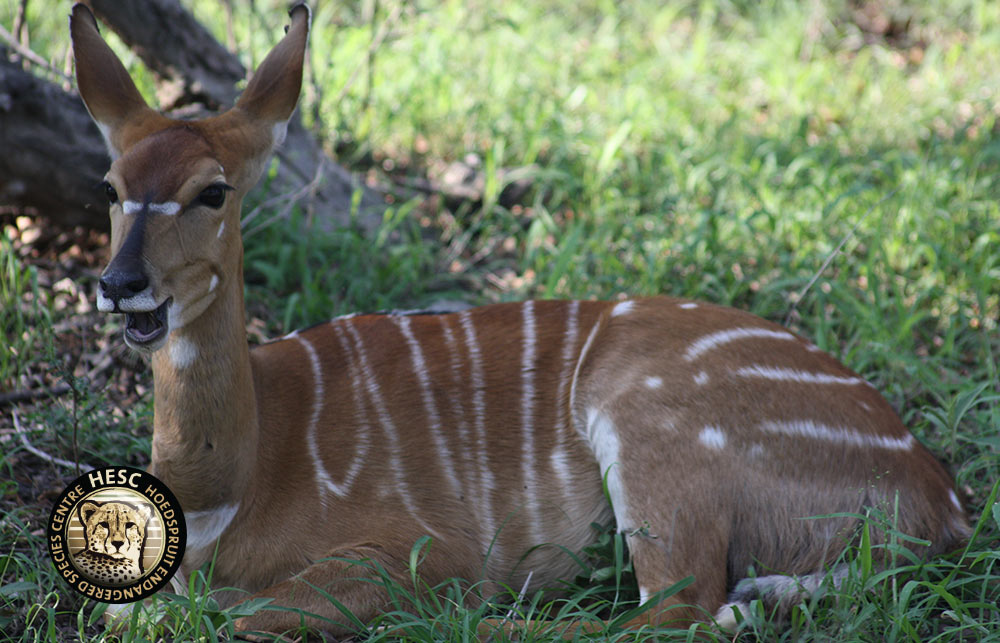 Due to much needed rain and overgrowth HESC was unable to find the male nyala on time.
The major threats to the population of nyala are poaching, habitat loss, agriculture and cattle grazing. The species is classified as Least Concern and a healthy 30, 000 nyalas roam Southern Africa.
Both the sables and the nyalas are regularly used to make new orphaned elephants and rhinos accustomed to other animals.
How about some Hornbills?: 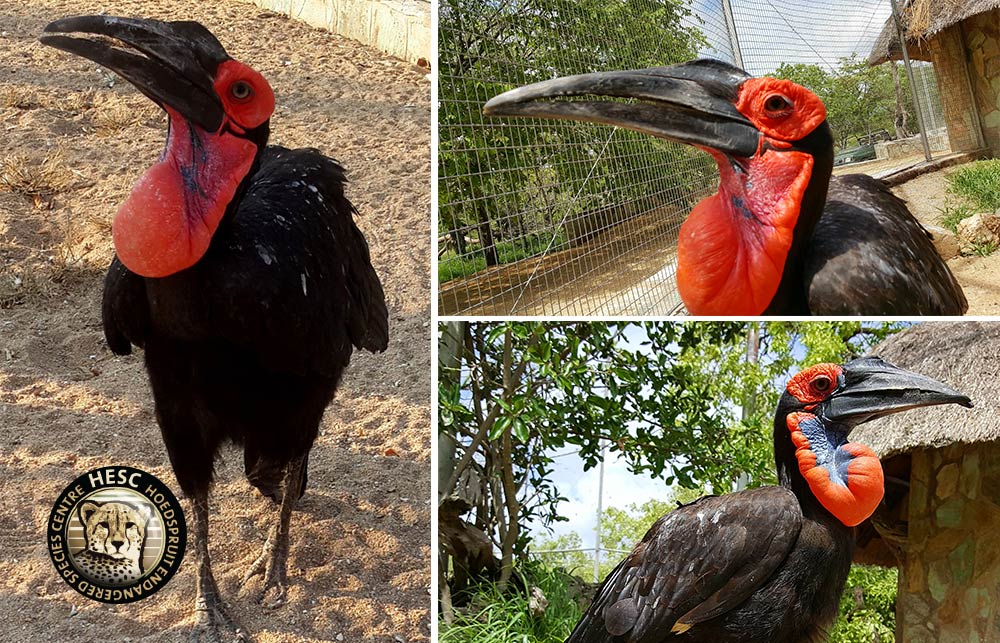 The hornbills are kept at HESC for breeding and educational purposes.
They are from the Mabula Southern Ground Hornbill project which is working against the decline of the species. It is estimated that only 1500 Ground-Hornbills are left in our country, half of which are protected in the Kruger National Park. It is further estimated that 417 breeding groups exists in SA meaning that one chick reaches adulthood every nine years.
The outcry against human destruction is not only for the big and colossal creatures of the wild, but also the small, more timid ones.
HELP US TO HELP THEM! Donate towards the Trumpets and Horns initiative and make a difference TODAY:
https://help.hesc.co.za/donations.php

US FRIENDS OF HESC PROVIDES ONGOING FINANCIAL SUPPORT TO HESC

The Biggest Rhino Cake In The World