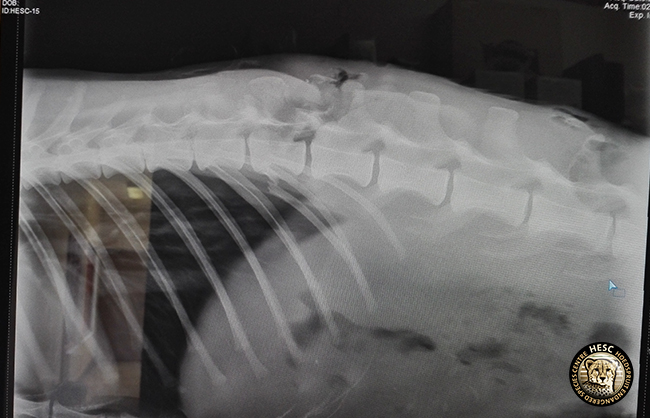 On the 16th April 2011 HESC took in 8 new cheetahs, 4 females and 4 males. These newcomers had travelled all the way from Mountain Zebra National Park in the Eastern Cape. They were brought to the centre because of an over population of cheetah at the park.

Two of these cheetahs, a young female and her mother, were released onto the Kapama Private Game Reserve on the 9th June 2012. 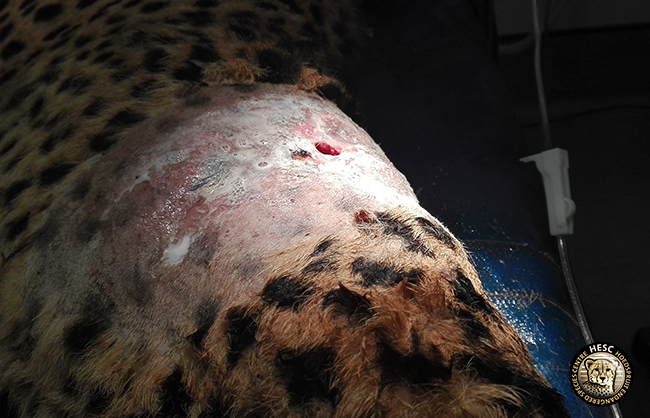 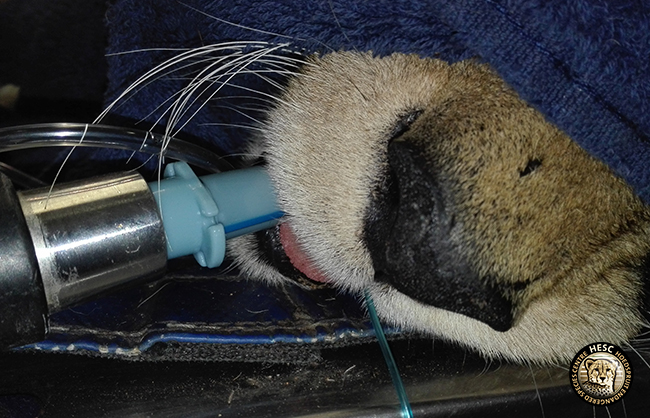 X-rays were done and it quickly became apparent that she must have been attacked by a larger predator, possibly a lion. She had quite a few flesh wounds and a broken rib. She received further treatments over the next couple of days and remains at HESC, in quarantine, until she has fully recovered. 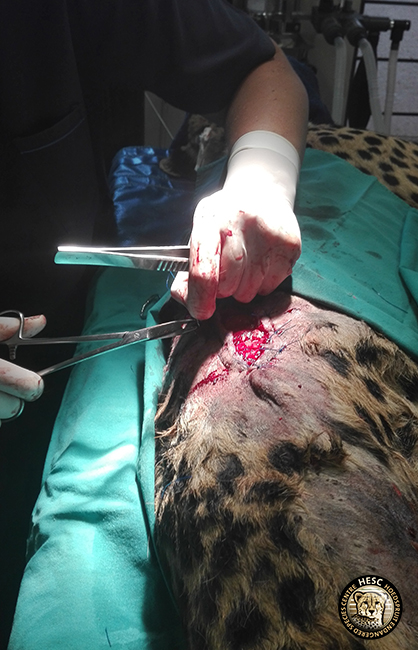 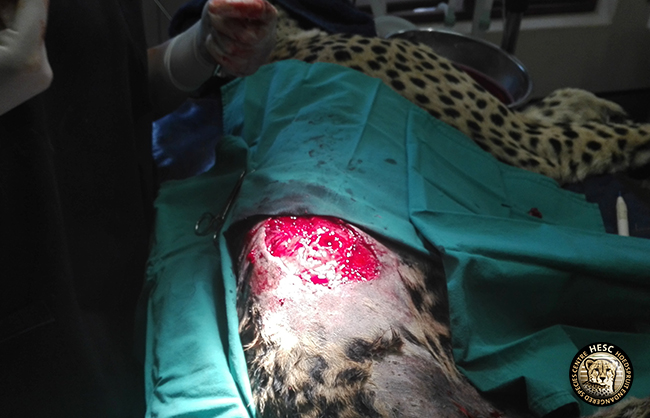 HESC looks after a lot of sick, injured and endangered animals, but the animals are still cared for even after they have left the centre. All animals are monitored so that if an incident such as this occurs, it can be handled immediately.

The female cheetah is doing very well, her wounds are beginning to heal and she is starting to walk around and become more active again. 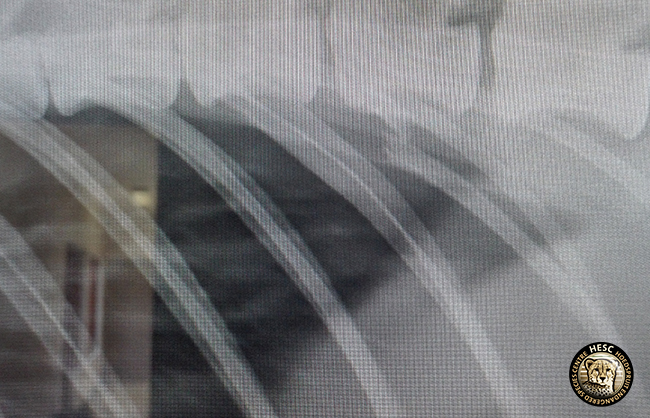