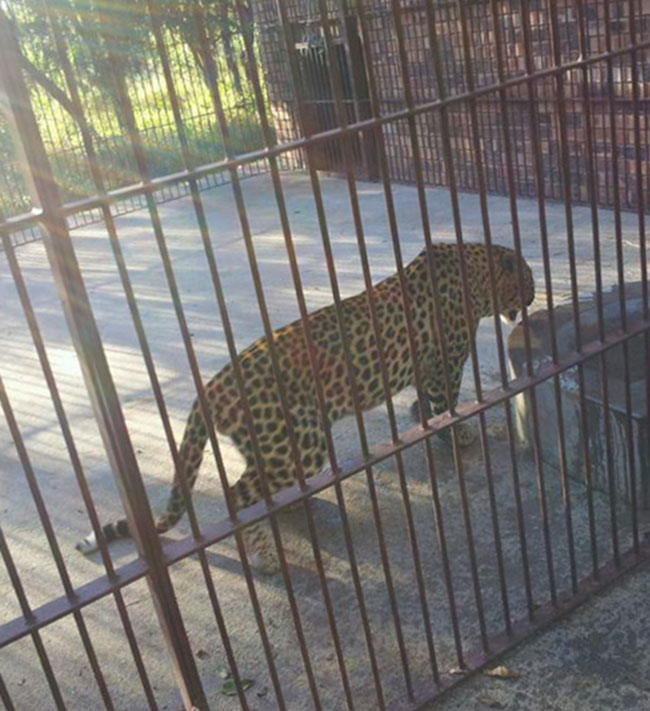 The Hoedspruit Endangered Species Centre (HESC) focuses on the conservation of rare, vulnerable and endangered animals. Over the last few years, HESC has rehabilitated and released many leopards on suitable game reserves in the province, such as Kapama Private Game Reserve, Letaba Ranch, Thornybush and more. In most of the cases leopards are captured and brought to the Centre after killing livestock and other valuable farm animals.

On the 6th of April 2013, HESC took possession of another leopard, in association with Leopard Conservation Project. This male leopard was caught on a farm in Marken. It had killed 13 calves, and had lost the fear of humans as the calves were all caught in a kraal next to the farmerâ€™s house. 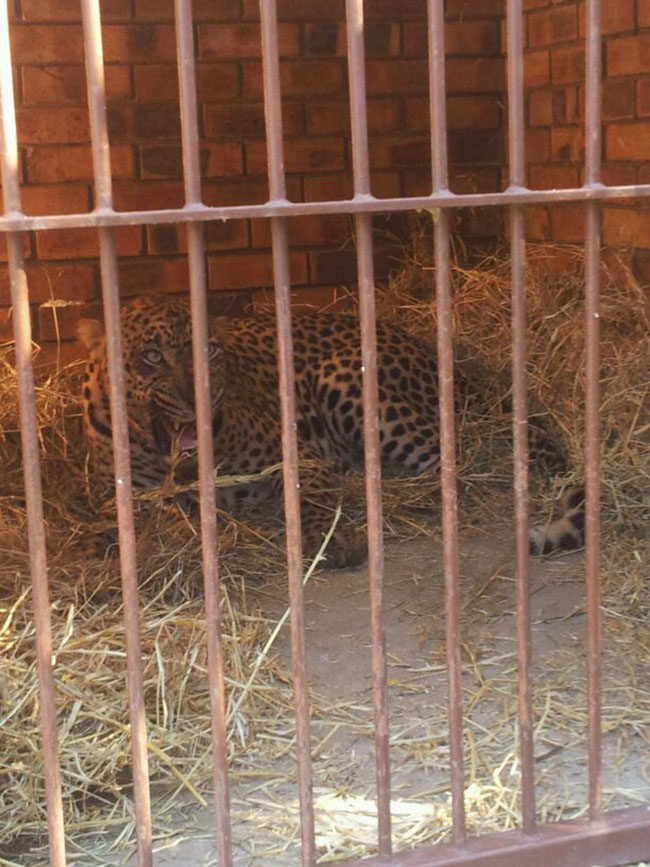 At HESC, sick, injured or problematic animals are kept in quarantine upon arrival and are monitored regularly. Leopards brought to the Centre are usually â€œproblem animalsâ€ and HESC acts as a safe haven for these animals before they are released onto a suitable reserve.

We try our best to communicate the message that ‘problem animals’ can be dealt with by relocating rather than killing them. Visitors, conservation students as well as scholars are taught the importance of conserving, preserving and protecting these animal species.

We are proud to say that we have achieved this successfully in the past, and are still managing to do so today.

Ike, a strong Rhino Bull, another Victim to Victor, at HESC.

The environmental importance of the vulture restaurant at HESC