A prime-adult leopard (Panthera pardus) is probably the most impressive of the African cats. Their markings vary from animal to animal and are mostly black spots on a light background on their limbs, hindquarters and head, and rosettes elsewhere. Melanistic forms are known as black panthers.

Leopards are solitary, nocturnal animals and skilled in killing their prey within seconds. They are fearless, aggressive and strong, and often haul their kill onto the branches of trees to keep it safe from scavengers such as hyenas. The population is threatened and vulnerable, and leopards now only occur in about 25% of their former normal range because of habitat loss, reduced prey base and human-wildlife conflict. They can adapt to any type of habitat but prefer rocky hills, mountain ranges and forests. 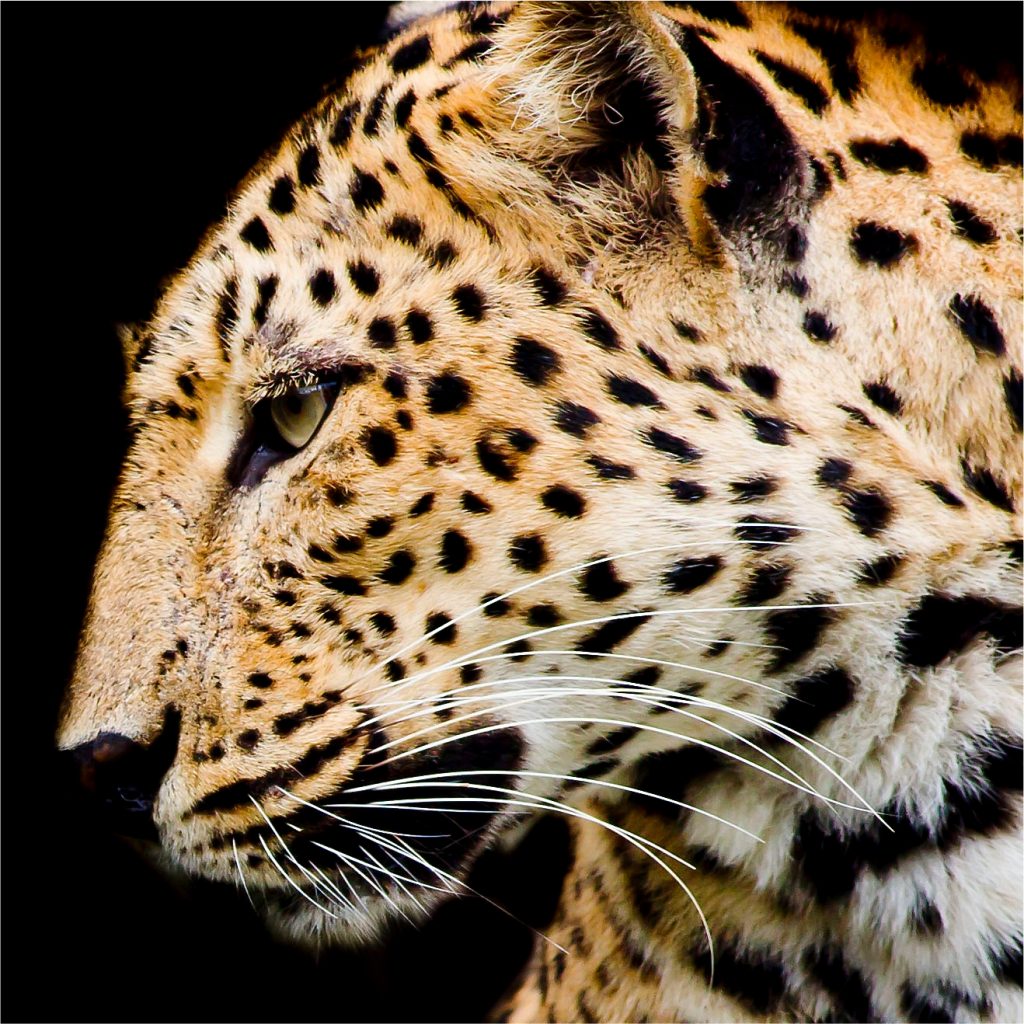 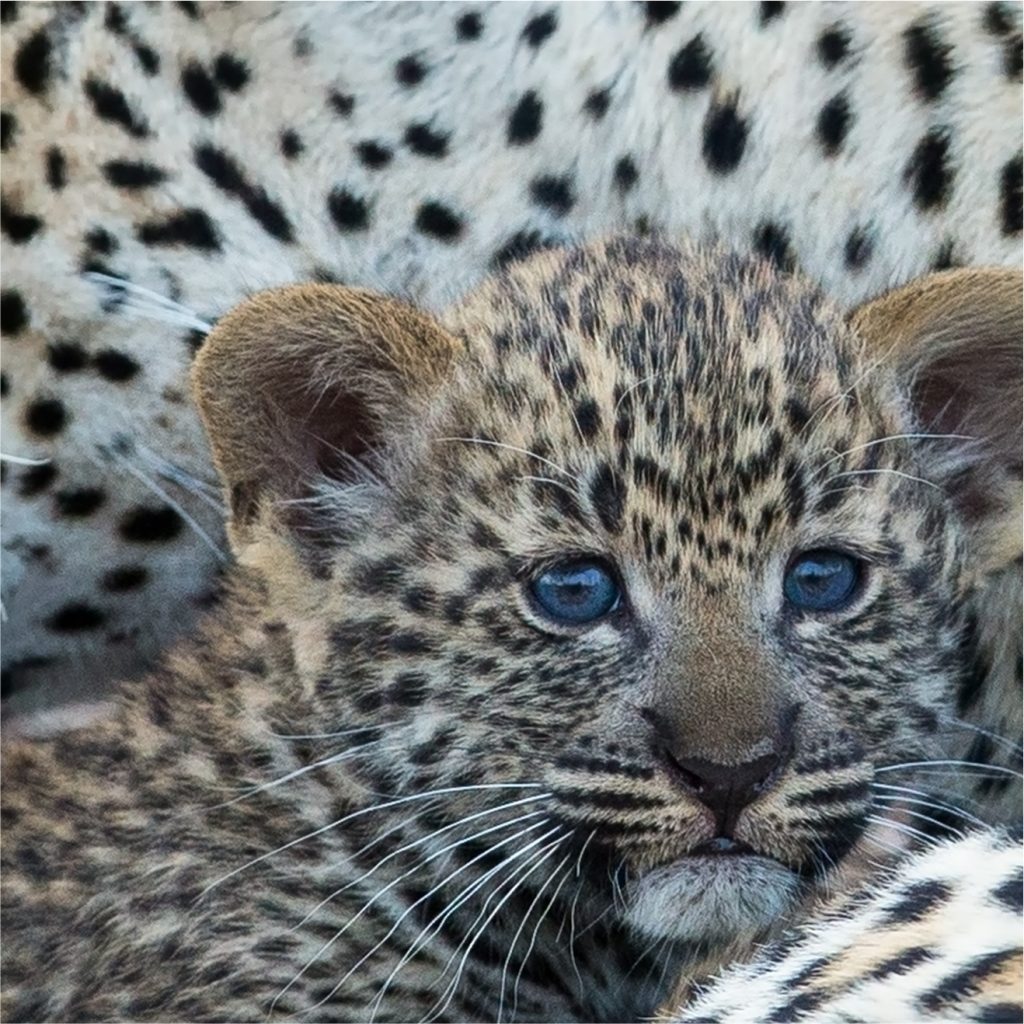 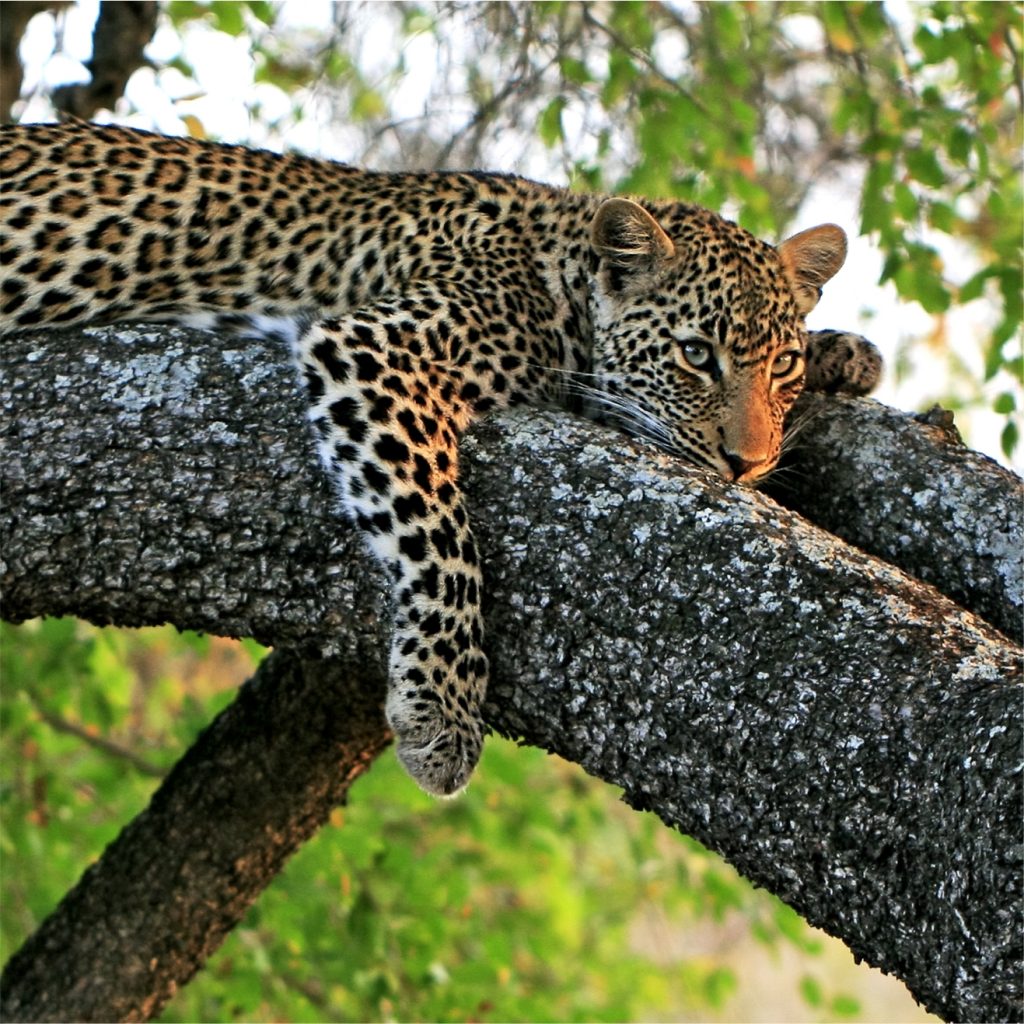