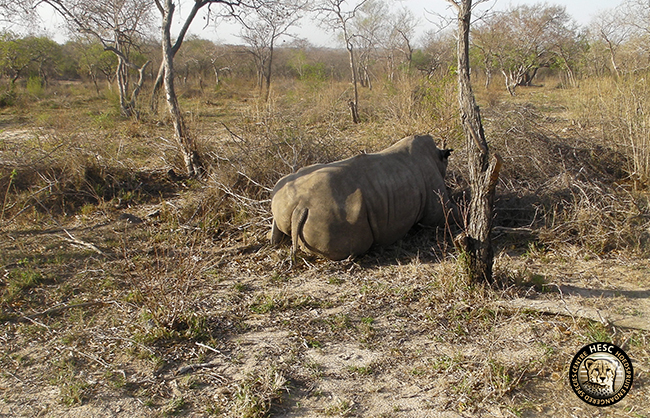 Earlier this month Dr Rogers came to HESC to vaccinate our rhinos against anthrax. The easiest and less disruptive way to do this is by darting the animals. The dart is designed to vaccinate them and to then fall out automatically so that the animals can carry on with their day as usual.

A few days following the vaccinations our curator, Linri, noticed a tiny septic wound on Lion’s Den’s right side. She immediately reported it and Dr Rogers was called in. 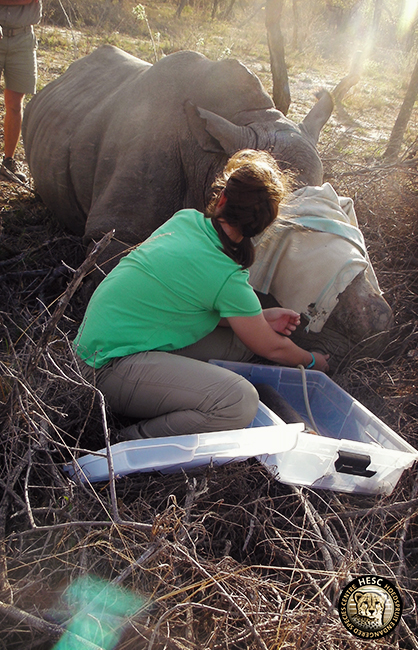 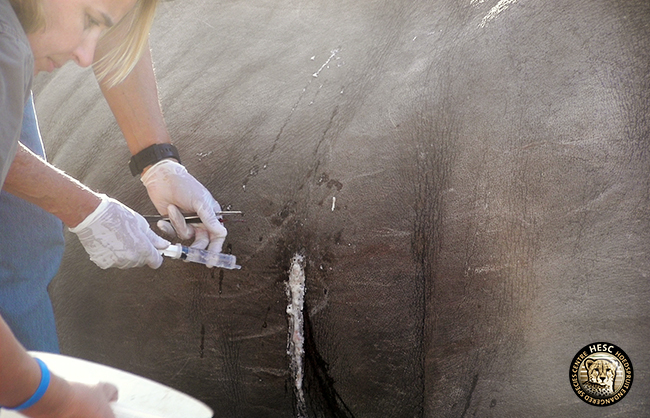 Dr Rogers together with his assistant, Janelle, and Christo (and some WCE participants) went out to dart and treat Lion’s Den.

As soon as the rhino cow was down, she was connected to an oxygen machine. Dr Rogers first cleaned the wound with peroxide and iodine after which he applied an antibiotic cream. The wound was then closed with cotton wool to keep out dirt and bacteria. 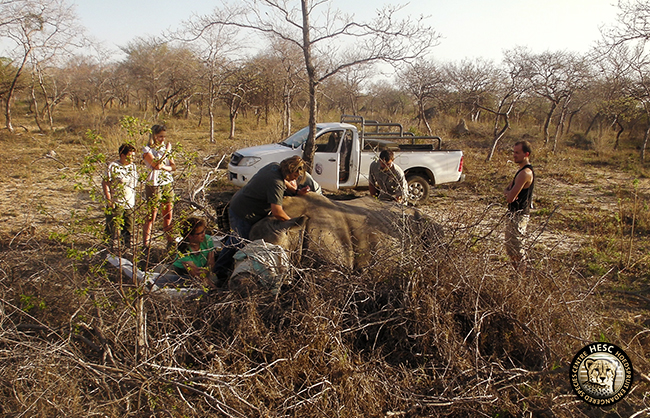 Lion’s Den’s companion, Dingle Dell, stood close by during the whole procedure keeping a watchful eye on her sister and us. An antidote was administered after the treatment and Lion’s Den regained consciousness in no time at all. She ambled over to our bakkie as if wondering what we were doing there, but then quickly turned and joined Dingle Dell and together they set off. 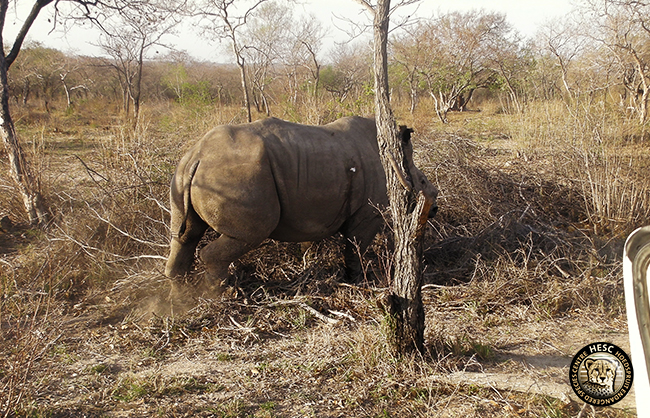 We don’t know if Lion’s Den’s wound is as a result of the vaccination dart, or whether this was just an abscess that developed on its own. But, thanks to our curators who are always keeping a sharp eye on the animals, we are confident that issues such as these will be caught early and dealt with swiftly. 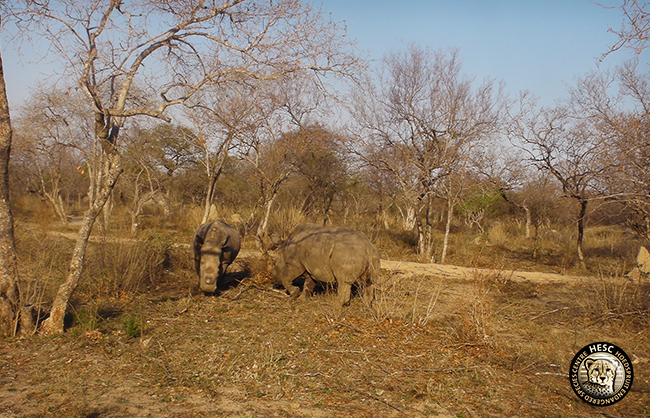 PRESS RELEASE: British Princess attended release of a cheetah in a wilderness reserve