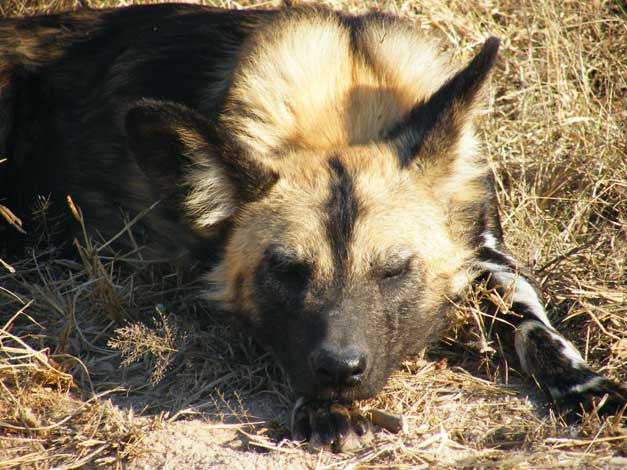 Dugie is adopted by the MacGregor family, USA

Naming our Wild dogs can be a challenging task, because they all deserve to be called something that is not only unique, but also fitting of their character. And then of course there’s the added problem of identifying them again once we’ve named them, because they all look so alike.

Fortunately if they get adopted then it’s up to their new “parents” to christen them appropriately. It’s really interesting to see the names that our creative adopters come up with for their dogs, as well as the reasons behind them.

Taco and Timo were our first two dogs to be adopted, and more recently the MacGregor family – who hail from the USA – adopted a dog that they called Dugie. 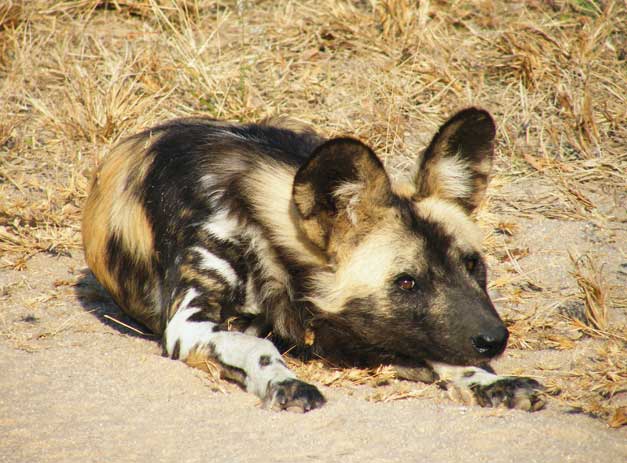 Kim Taylor – also from the USA – named her adopted dog Bolt. She says she chose the name Bolt because her favorite NHL hockey team is called Tampa Bay Lightning, and they are sometimes referred to as the Bolts. Apparently they were in the playoffs while Kim was visiting South Africa with her friend who happens to work for Tampa Bay Lightning.

We’d like to challenge anyone interested in adopting one of our Wild dogs to come up with some original names for these super canines. At the moment we still have 15 dogs available for adoption. This number includes our alpha male and female and the one darling pup that arrived recently. 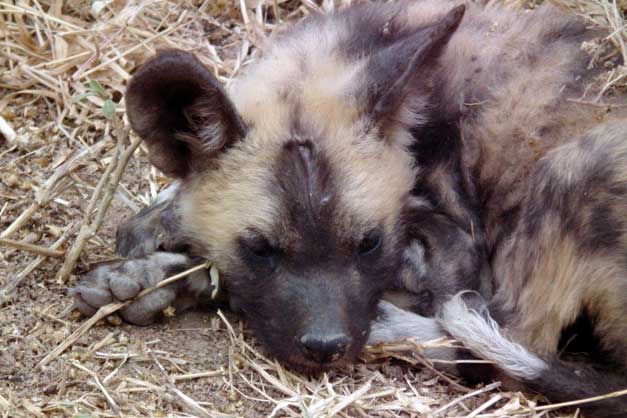 At first we sighted three puppies, but because the den they chose was very secluded it was difficult see what was going on. It now seems that two of them didn’t make it, as we’ve only been seeing the one lately. Our curators have intimated that this little male might one day be an alpha dog. It seems he has what it takes to force his peers to submit to him. Although that’s a long time in the future, as the little guy is only a few months old right now.

But even if all he achieves is to reach adulthood safely, he’ll have scored a goal for his endangered species.