A baby elephant that has been in the care of the Hoedspruit Endangered Species Centre (HESC) for the past 16 months, was successfully introduced to the resident Jabulani herd early April, and will remain with the herd going forward.
The little elephant, whom we named Shawu, was found wandering on his own, along the R40 between Klaserie and Hoedspruit in November 2016.  He was brought to HESC, where we have the facilities and expertise of the highest standard, to care for and accommodate orphaned and injured elephants. 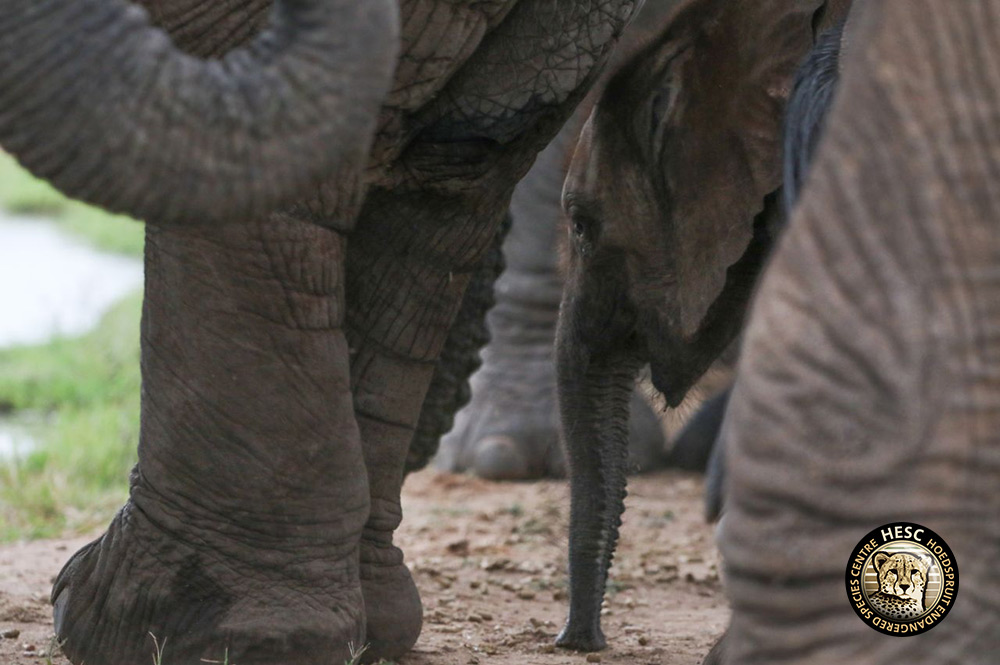 Little Shawu arrived at HESC extremely distressed, hungry and thirsty. No one knows how long this elephant calf had survived on his own. Our dedicated HESC team of curators and experienced elephant carers worked around the clock to ensure his survival and stress levels were eased.
This entailed being bottle fed every two hours and 24 hour care and love. He slowly gained his strength and turned into a playful and lovable little elephant. He had captured our hearts from word go.
Although human intervention by qualified individuals is essential to his survival, our aim was always to reintroduce him to a herd of his own, once again. Since elephants have a very strong sense of family and youngsters are cared for by the entire herd, and not just the biological mother, the decision was made to introduce Shawu to the Jabulani herd. Careful planning, consultations and scientific research were carried out extensively before we made that final decision. 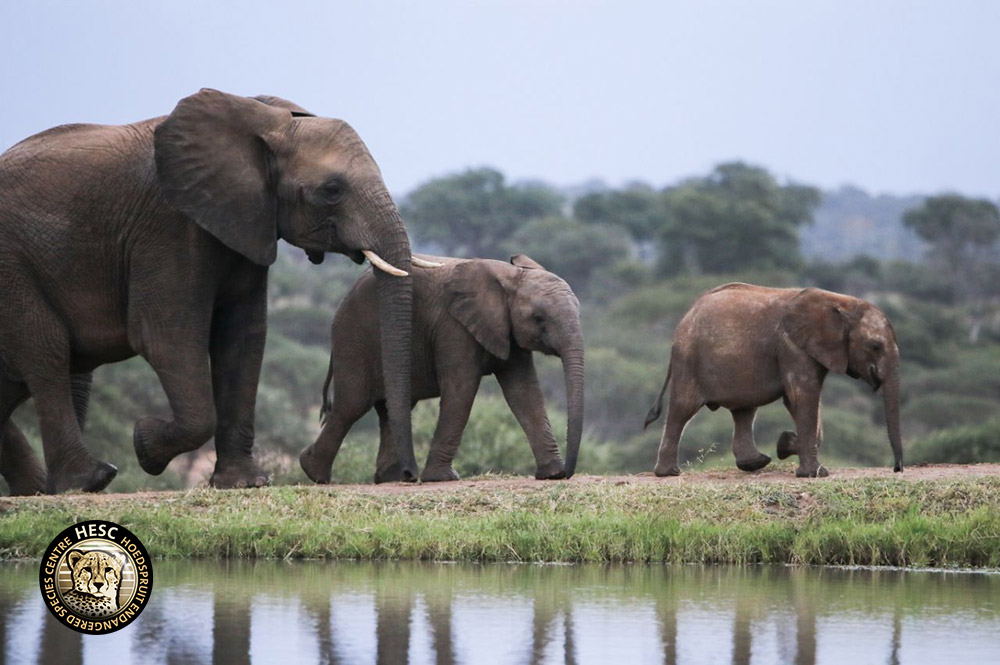 The introduction date was set for 7th April, and we decided that the least stressful way of getting Shawu to the herd, would be by foot, so that Shawu would not experience unnecessary emotional stress from transportation.
This meant a healthy 18km walk from Shawu’s boma at HESC to the Jabulani herd. So we had to get Shawu fit and ready for this day, and did a lot of daily walks increasing distances every day, to get him physically ready. En-route to the herd we had numerous pit stops to drink, rest, and of course, enjoy a mud bath.
The big introduction happened somewhat differently to what we had envisaged and planned, as Shawu turned and ran away from the herd, in a different direction, towards the stables.
The herd followed his trail eagerly, excited to welcome and protect this young elephant to the family, so the meeting eventually took place in the elephant stables. What happened next had us in tears of love and joy. Limpopo placed his trunk protectively around Shawu, in a hugging-like manner, as if to reassure him (and us!)  that everything would be okay. 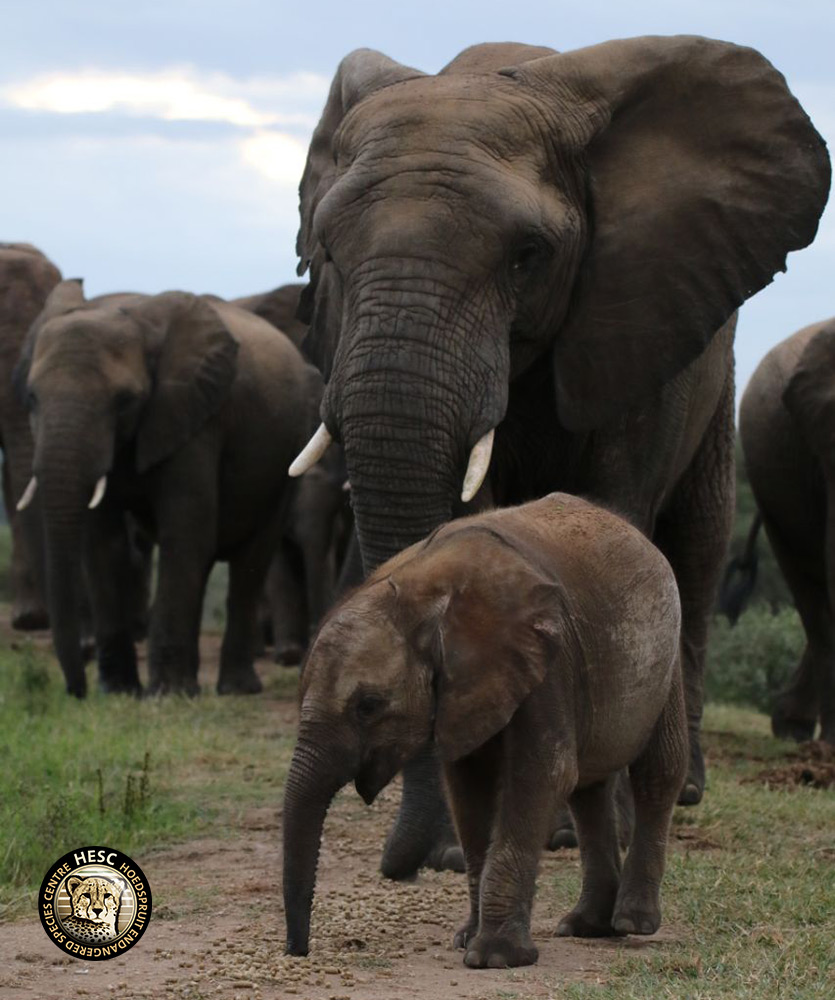 From there on Shawu has adapted extremely well to his new surroundings and new family, and is eating, drinking and sleeping normally. He has even taken to leading the herd on the occasion.
For more information on Shawu’s journey and the Camp Jabulani herd, follow our blogs on Camp Jabulani, or follow our social media accounts.

An update on our orphaned rhinos; February and March 2016