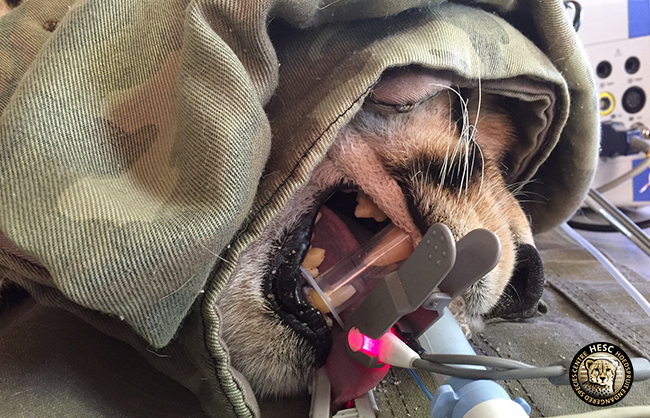 Recently Dr. Cobus Raath and his team from Wildlife Pharmaceuticals approached us to ask for assistance with their new project, which aimed to better understand the anaesthesia of cheetah by using a combination drug known as BAM (Butorphanol / Azaperone / Medetomidine). Our involvement in the study was important to assess its effect on captive cheetahs. We did not hesitate to oblige, considering the potential benefit to all cheetahs in breeding facilities such as ours. As a similar study had already been conducted on lions, there was little risk involved. 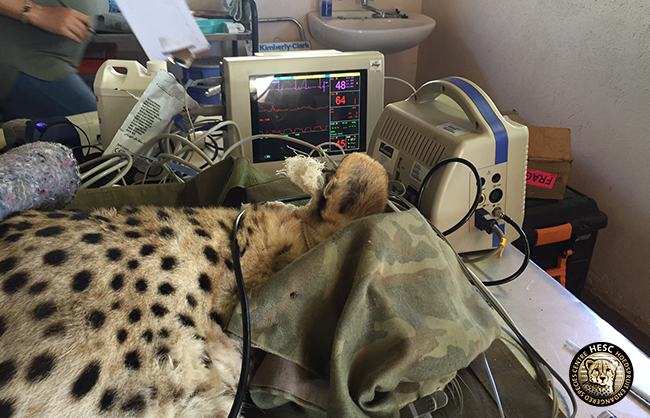 The project involved 12 captive cheetahs. Each cheetah was darted with the drug and, once resting and non-responsive, was carried to a shaded area where it was connected to two veterinary monitors in order to monitor vital signs (including heart rate, respiration rate, temperature, blood pressure and blood oxygenation). The animal was monitored for 60 minutes, with readings recorded every 5 minutes. In addition, eye responsiveness and jaw tone was also recorded every 5 minutes. During this 60 minute period, arterial blood samples from the ear or tail was taken at 20, 30, 40 and 50 minute intervals. One venous blood sample from the jugular was also taken. These samples are used to measure blood gases and blood biochemistry. Once data collection was complete, the animal was moved back to its enclosure and the anaesthetic reversed, under continuous supervision. 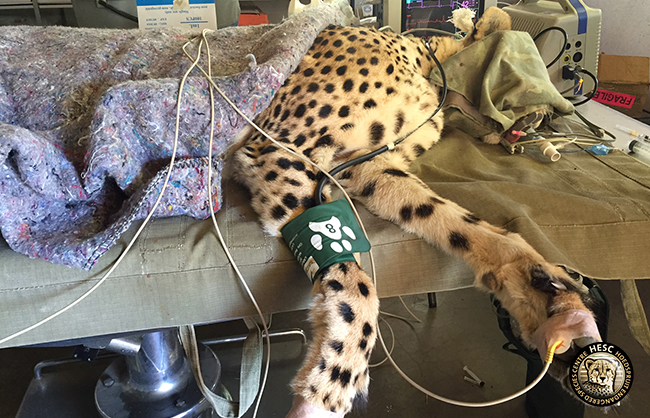 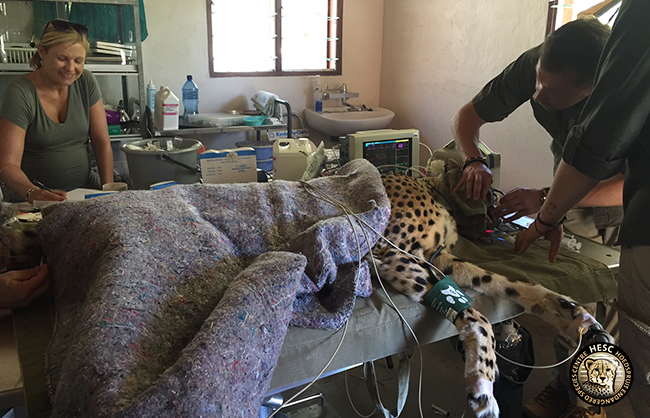 The objective of this research project was to investigate BAM’s efficacy in other big cat species, such as cheetah, and forms part of a PhD project. Wildlife Pharmaceuticals have expressed their gratitude for our participation in the study. 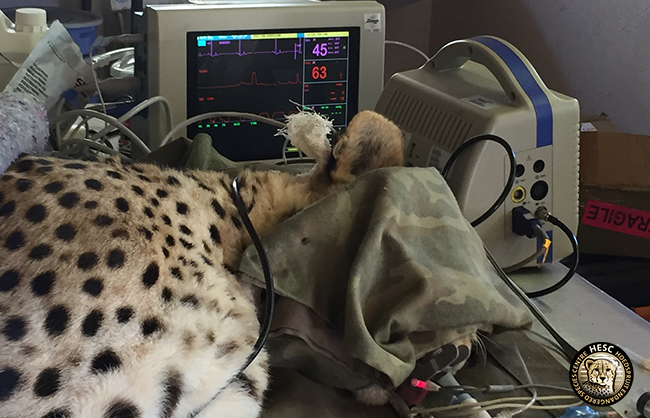