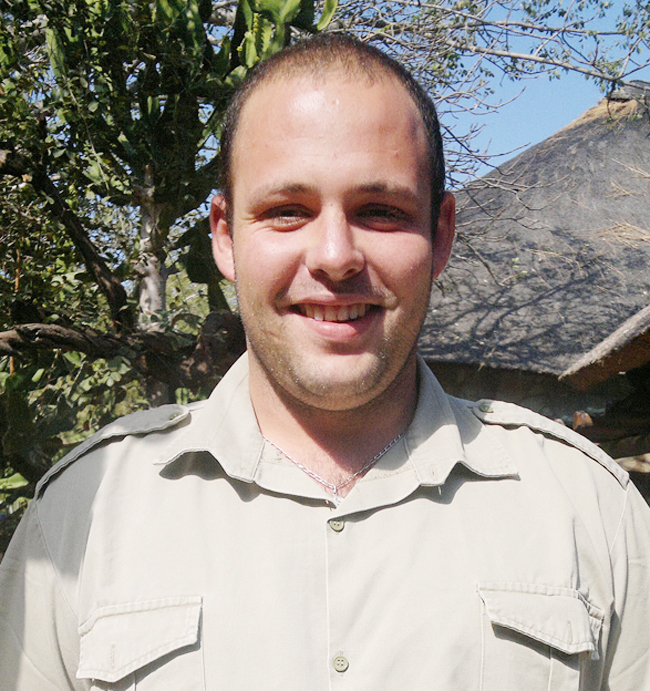 20-year old Richard MarshallÂ decided to go into the industry while attending Southern Cross School. It was there that he developed a passion for the bush and wildlife. After having done a year-long course through Eco-training, Richard volunteered at a Centre outside Pretoria. There he saw the other side of breeding centres, and the purpose they serve in the conservation and wellbeing of wildlife.

A lot of what Richard has learned has inspired him to try to gain as much knowledge as possible. Having a positive attitude and the willingness to learn, and being a Guide at the HESC, has given him not only the opportunity to further his knowledge of wildlife, but also to gain invaluable experience in the industry.