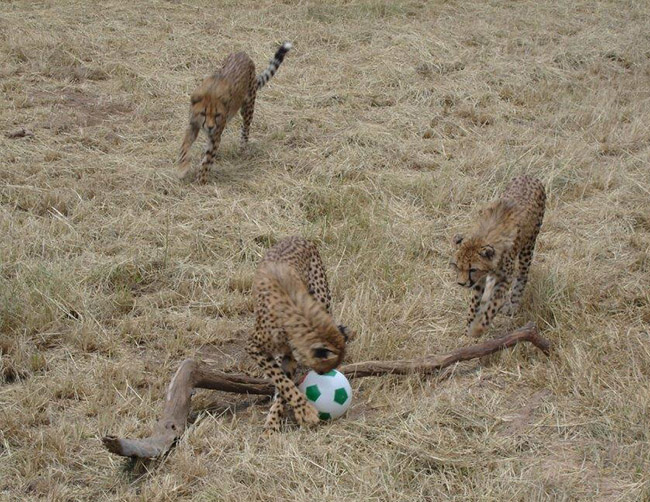 Rosalina is almost 8 years old now. In April 2011 she gave birth to three cubs, which were named Thomas, Shelly and Lan, to show tribute to the “original” parents.

The cubs have been split into male and female groups, and are still very much active at the Centre, and were also recently introduced to the another group of cubs made up of Irma, Picasso and Vinci. 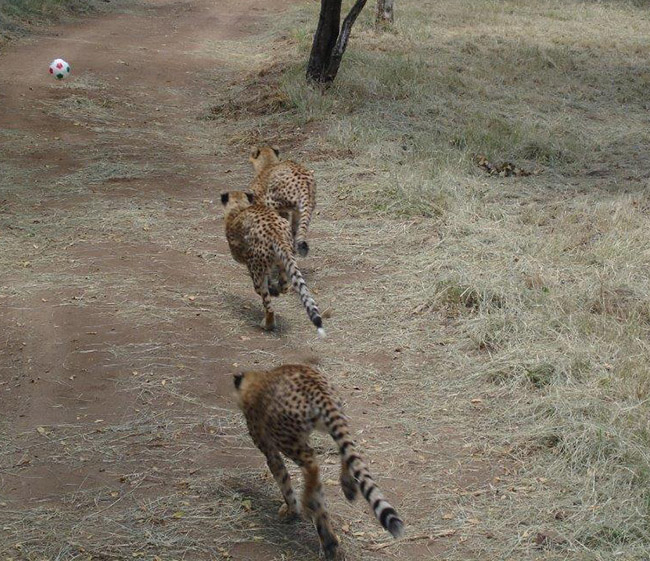 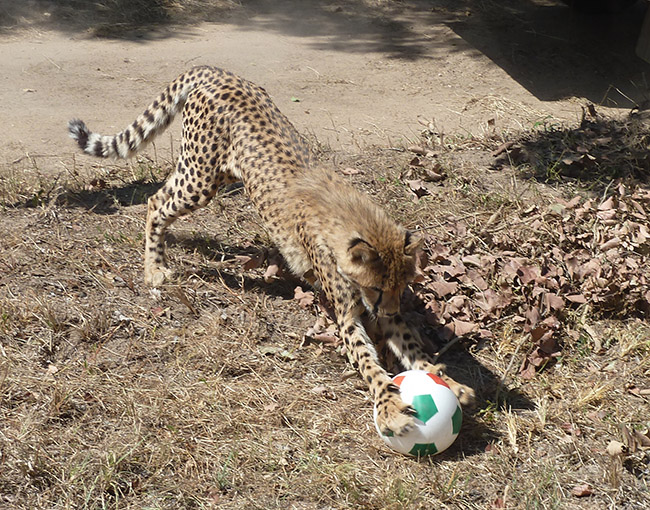 We are currently using her to teach the other cheetahs how to make use of the machine.

Rosalina has become much more relaxed and is not as grumpy as she used to be, although her attitude changes toward anyone who enters her territory.