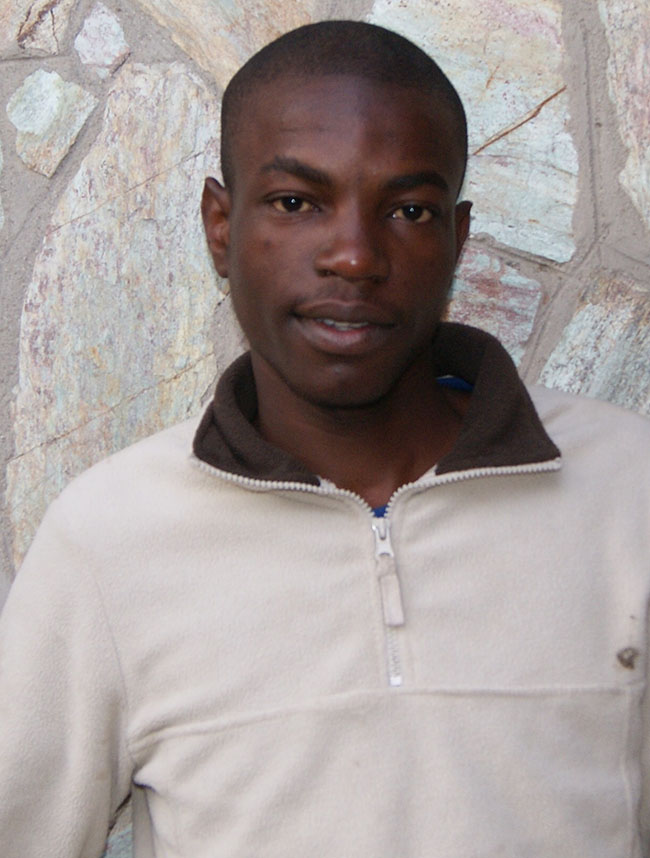 Simon Mnisi is 20 years old, and works at the Hoedspruit Endangered Species Centre (HESC) where he assists the Animal Curators with their daily tasks. He started working at HESC during his matric year. Simon lives in Acornhoek with his 7 year old brother and his three sisters aged 25, 16 and 12 years old, and travels 20 kilometres every day daily to the Centre.

Simon was 17 years old when he decided that he wanted to become a conservationist. He says when he was young and still at school, he had dreams of working as a conservationist in order to teach people how to protect our environment and save our animals. His dreams turned to ashes when he realised that his family could not afford to pay for him study in the field of nature conservation at a tertiary institution. He was ready to give up all hope. 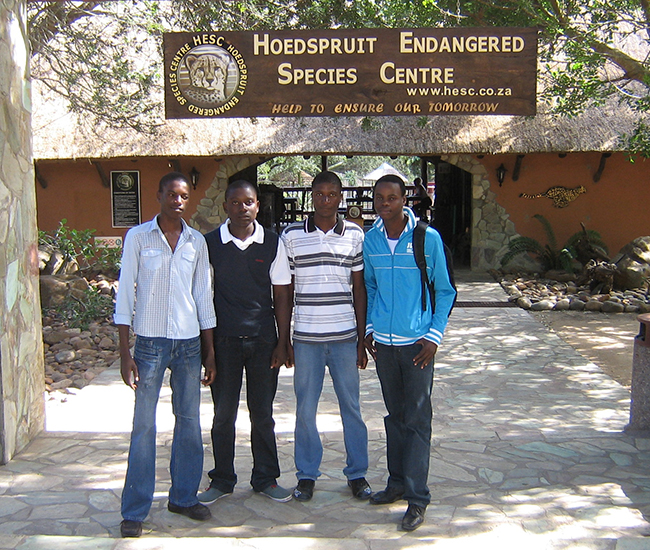 In 2010 the U.S. Friends of H.E.S.C approached Simon’s, Siboyane High School, and four learners who wanted to study conservation were given the opportunity have a two-week internship at the Centre. After their two weeks was completed, the Curators then selected the candidate that they were most impressed with. Not only did the candidates have to work hard, they had to write a letter to Mrs. Roode explaining why they would be the best candidate for the post. 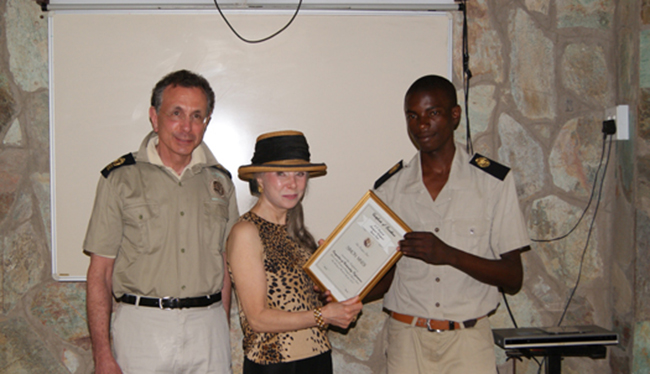 Christo Schreiber, the head Curator at the Centre, who chose Simon above the other three candidates, had this to say: â€˜Simon surprised me the most. He was always on time and did all his tasks perfectly, and never did I once have to check up on him.â€™ Ever since Simonâ€™s arrival at the Centre he showed great interest in everything that went on. Simon worked so hard and enjoyed his work so much that Christo had to often remind him to take lunch, otherwise he would work straight through the day!

Simonâ€™s favourite part of the job is being able to see the animals on a daily basis. His favourite animal is the lion due to its sheer beauty and strength. Itâ€™s been two years since Simon joined HESC, and he is a great asset to the Centre. During 2013 the U.S. Friends of H.E.S.C have allowed Simon the opportunity to do his FGASA Level One qualification. Simon will also be assisting in School Tours through the Centre. 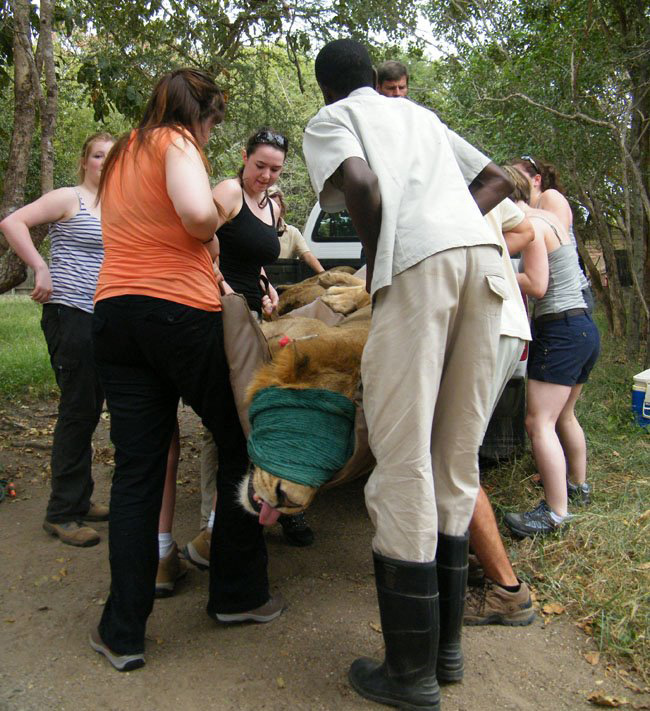 Another successful release into the wild