The term “soft release” means to release the animal into a very large enclosure so that they can get use to wildlife. This will also encourage the animal to hunt, for they are not fed everyday. After a few months the animal will be released onto a reserve were they will roam freely. 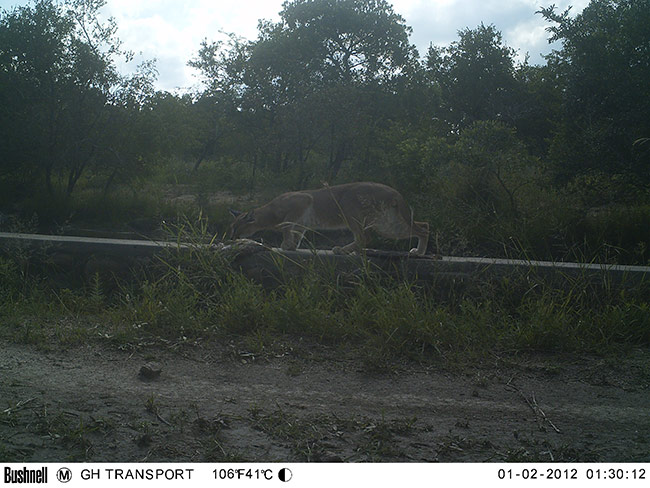 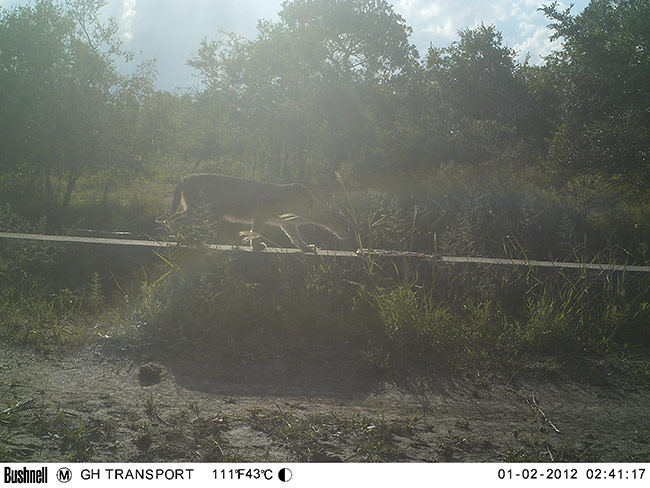 Chilli and Pepper came to the Centre on the 5th of May 2013. They were confiscated and sent to Zanchita in Bloemfontein. It was decided to bring the Caracals to HESC with the main purpose to be released onto Kapama Private Game Reserve. 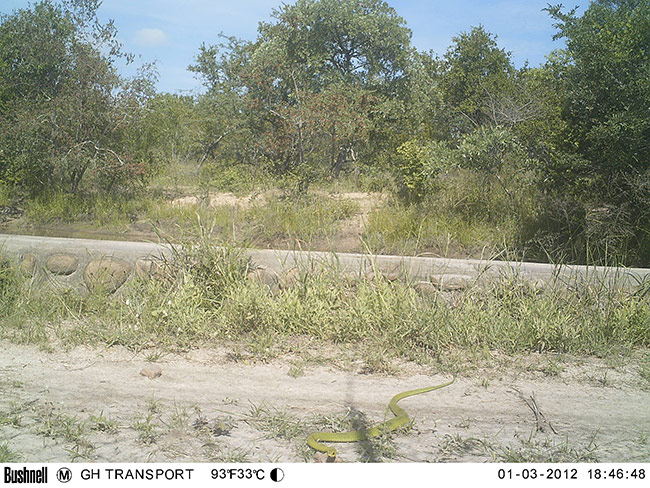 Unfortunately on the 15th of February 2015 Chilli came back to the Centre. He did not do well with the release. He lost a lot of weight and are back at the Centre recovering. After a few months we will try to release Chilli again. Hopefully we will be successful. 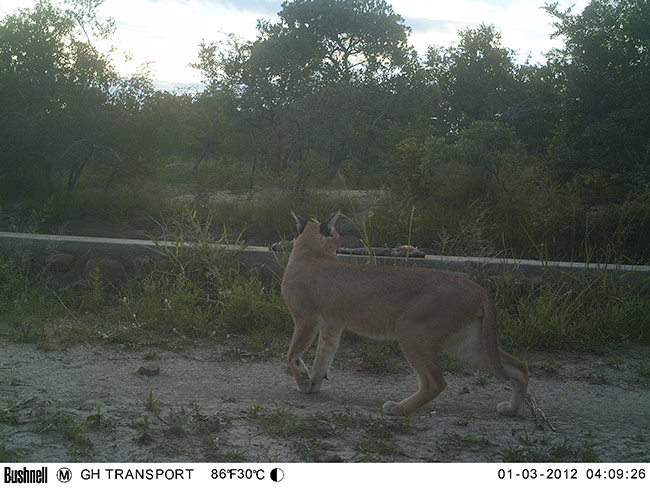 Frequently asked questions about the animals at HESC

Good News on Sophia, the Cheetah