Students with the learners from Paulos Ngobeni Primary School

We’ve had another busy week – moving cheetahs, catching and releasing a porcupine, as well as feeding and cleaning for the animals. We also visited students at Paulos Ngobeni Primary School, and received a spectacular welcome from them, including poems and dancing. In addition, we visited the Kruger National Park and saw the Big Five and met with the Pro-track an Anti Poaching Organisation that works in the area. We also went on a night game drive on the Kapama Nature Reserve and saw several hyenas. 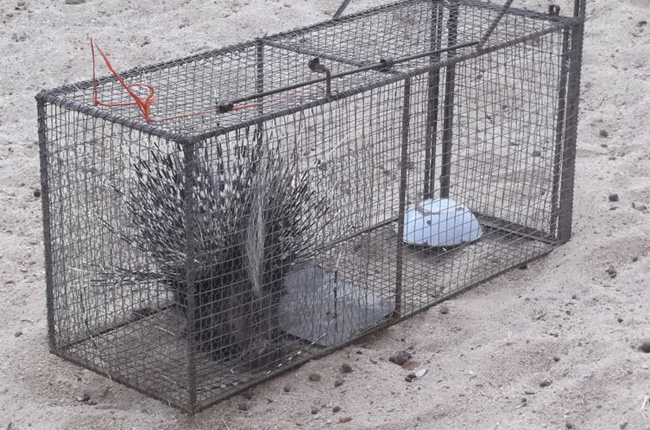 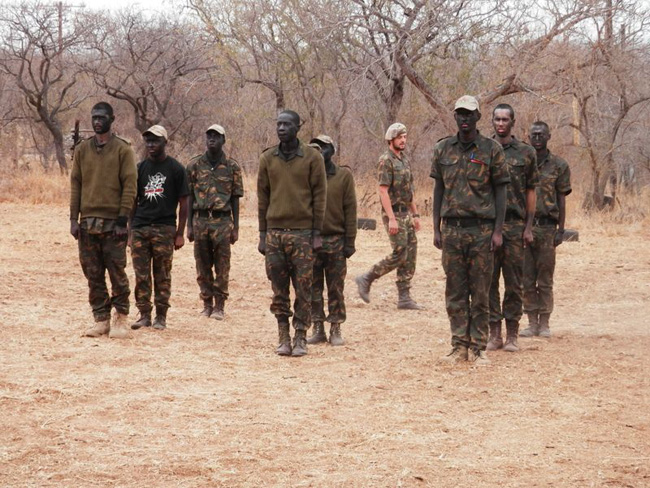 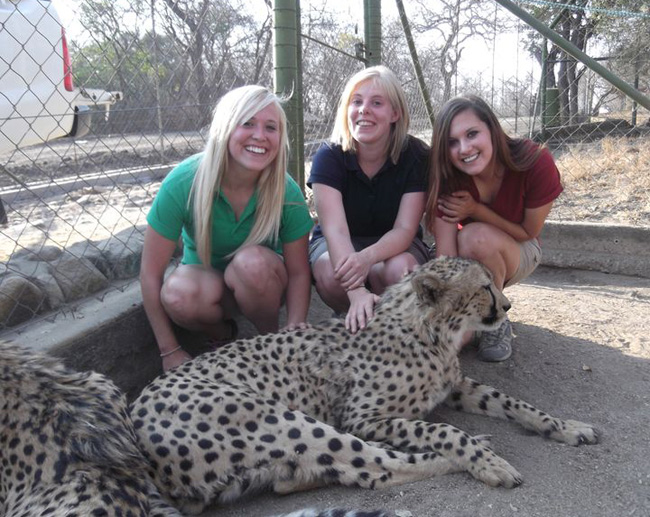 Chelsea, Sophie and Ashley with a cheetah 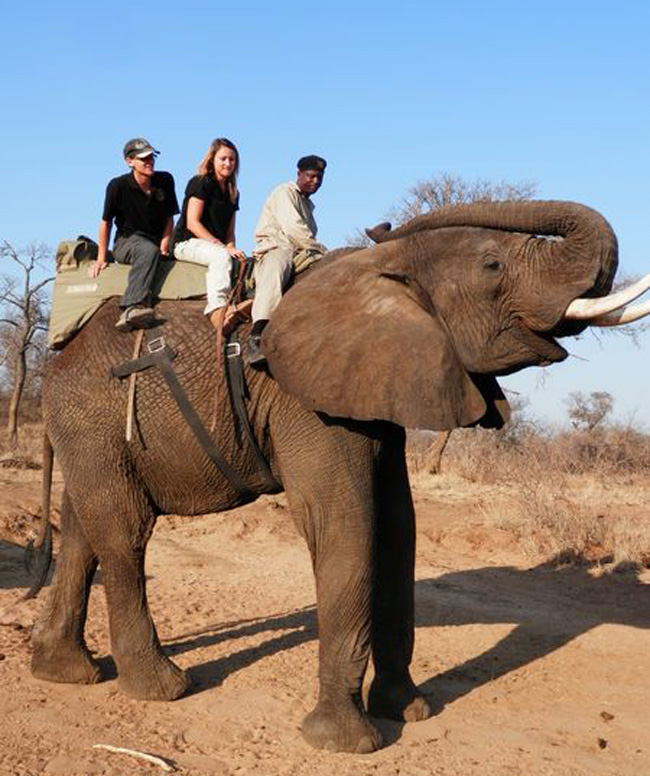 Dirk and Mireia at Camp Jabulani 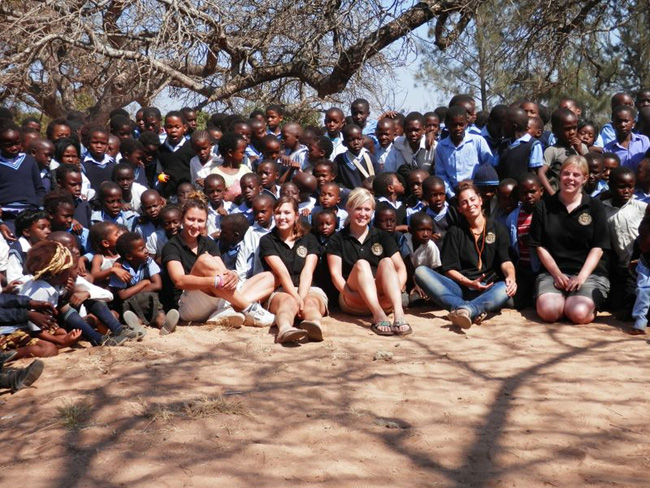 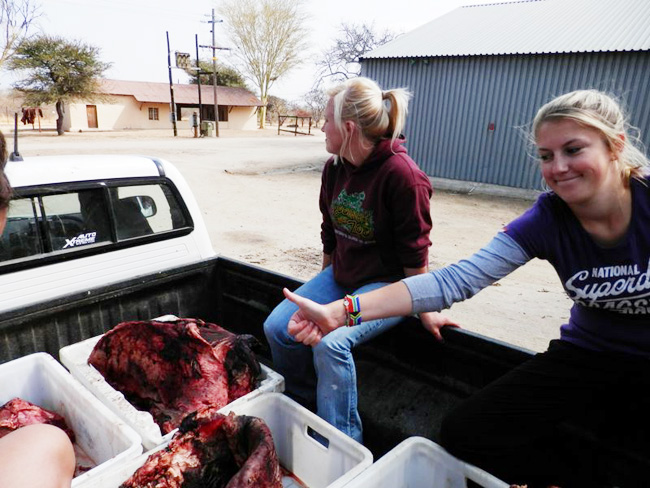 Kathryn and Chelsea at feeding time 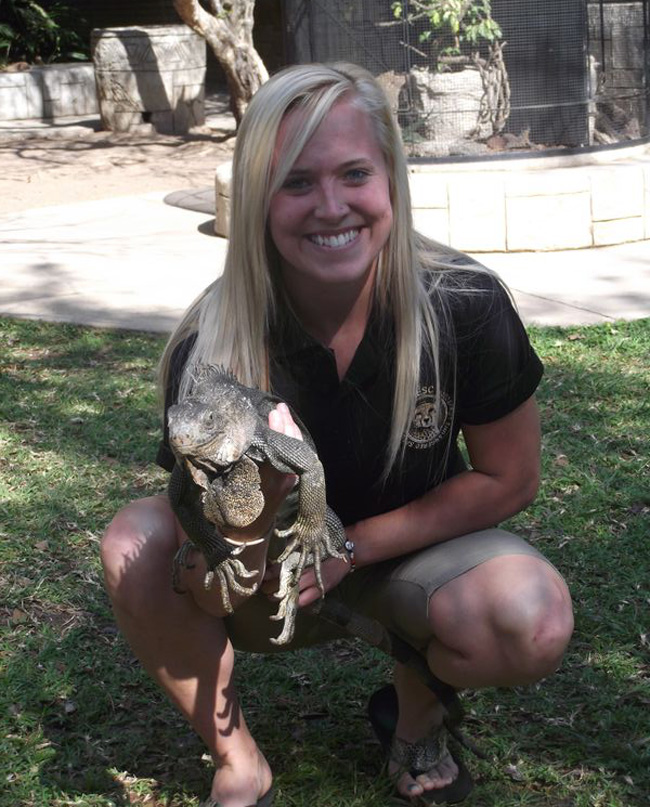 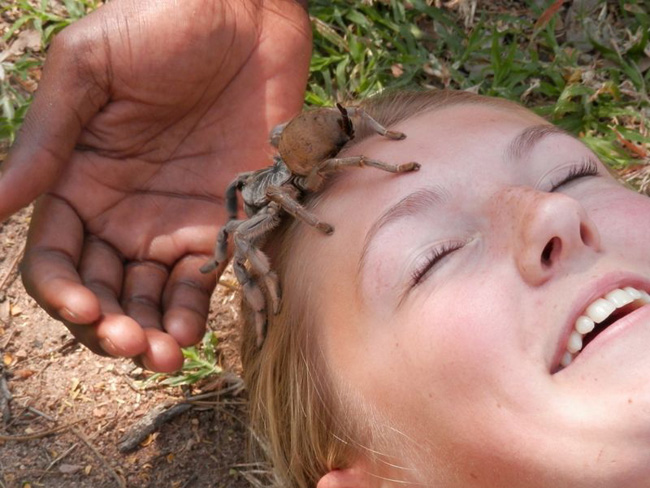 We had an awesome time at HESC!
🙂