The Kindness of Individuals in the Rhino Crisis 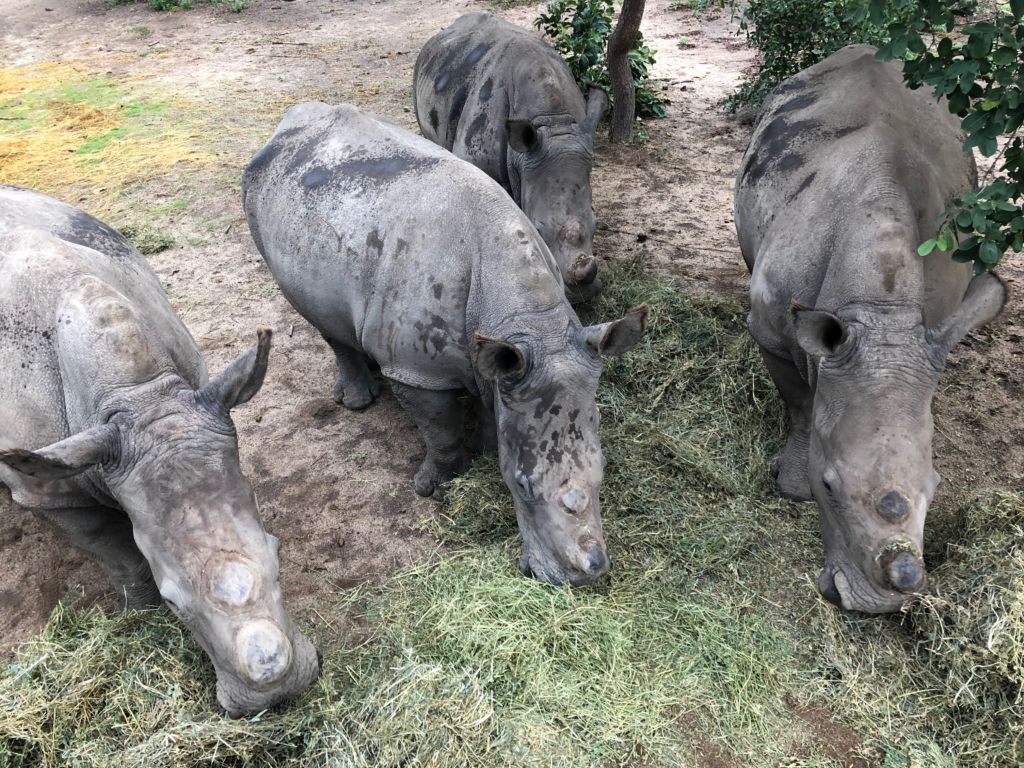 Last month, we at HESC spent a day with Investec and British actor, Nicholas Pinnock, and American actress, Shannon Elizabeth dehorning rhinos, in a campaign to expose international audiences to the realities of the rhino crisis. Investec set up the Investec Rhino Lifeline  as a way to do their part for rhinos: by educating young people, aiding rhino rescues and focusing on ways to reduce the demand for rhino horns….
Read More » 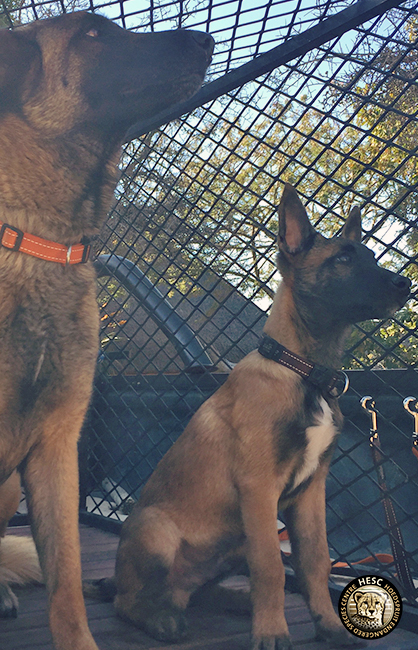 Part of the daily training for Zee and Bullet is to acclimatize them to the sounds and smells of the animals at the centre – especially the rhinos they are there to protect. You can only imagine how excited a young dog like Bullet would get to see strange (and moving) animals! As a way of gradually introducing them to the different animals, the dogs are put on the back…
Read More » 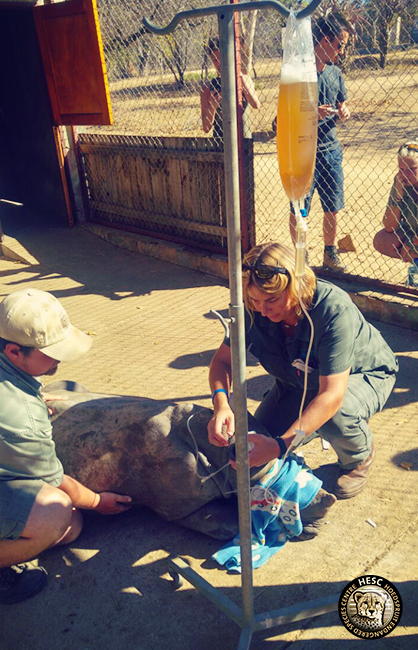 Our baby rhino Nhlanhla (Baby N) has been suffering from chronic diarrhea. This has been puzzling to us, as we cannot establish the exact cause. However, you will remember that Baby N was rejected by his mother as a baby, and as a result did not get any colostrum. The lack of colostrum makes him more susceptible to infections. Resident vet, Dr Rogers, has been working closely with Dr Michael (Mike) Hewetson,…
Read More » 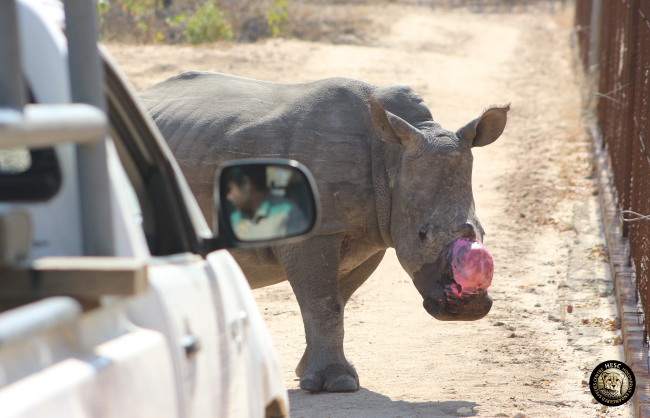 Surviving poached rhino cow, Philippa, underwent another treatment procedure on Saturday 11 June 2016. Dr Rogers darted her with M99 (etorphine), which is greatly favoured for large game animal captures and veterinary procedures because of its fast-acting properties and the fact that it can be used successfully in low doses. As with any case of immobilisation, the probability of injury and harmful physiological effects increases with the amount of time an…
Read More » 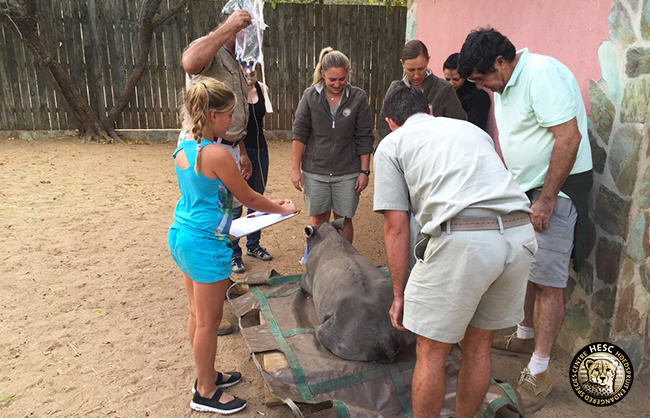 On Saturday 21 May 2016 at 08:30, Tom Coetzee from Thornybush Nature Reserve was radio’d from a ranger out on a game drive with news that a lone white rhino calf had been spotted. The calf was in distress and appeared to have blood on its face. On arrival, Tom and his team trailed the calf through the bush, but lost it after encountering a leopard close by. The smell of carrion…
Read More »