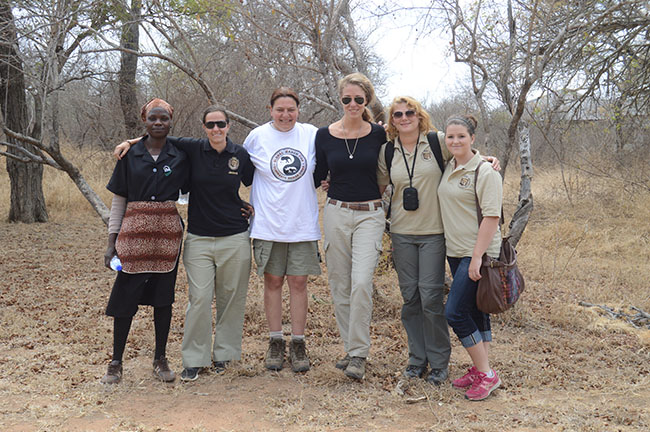 The 4th of October marked the Global March for Elephants and Rhinos, where people from around the world marched in unity to take a stand against the poaching of rhinos and elephants for their ivory.

The HESC jumped at the chance to attend the event, as the poaching problem is very close to our hearts. We have dealt directly with the effects of poaching. In our care at the moment are two ‘survivor’ rhinos that survived a horrific poaching ordeal and are now being treated at our facilities. We are also currently looking after baby Gertjie, a rhino that was orphaned when his mother was shot and killed by poachers for her horn. 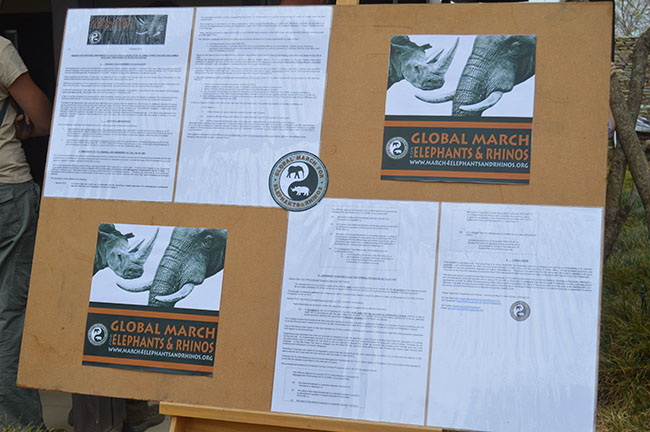 We gathered a team together to represent our Centre and joined the global voice demanding that more be done to end the massacre. The team included Ruth Khoza, Jeandre Brooks, Erika Meiring, Hellen Kouffeld, Nina Muijtjens, Kourtney Gillis and Kylie Stephen. 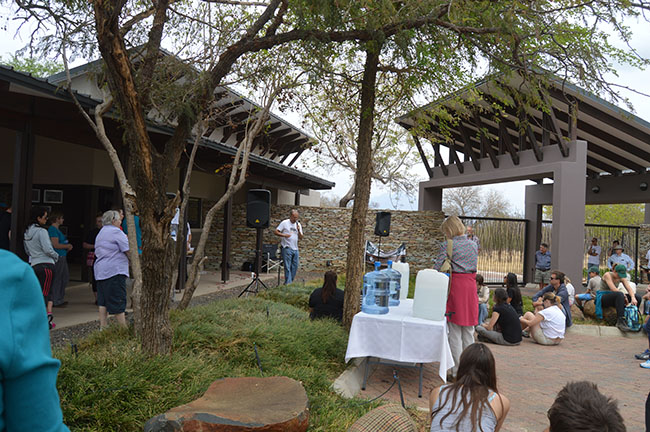 The Hoedspruit event, which took place at the Zandspruit Bush and Aero Estate, was extremely successful. After signing up, we listened to some thought-provoking speeches, highlighting the problems that we are facing and motivating us to speak up and make a change. Afterwards began the 5km march. 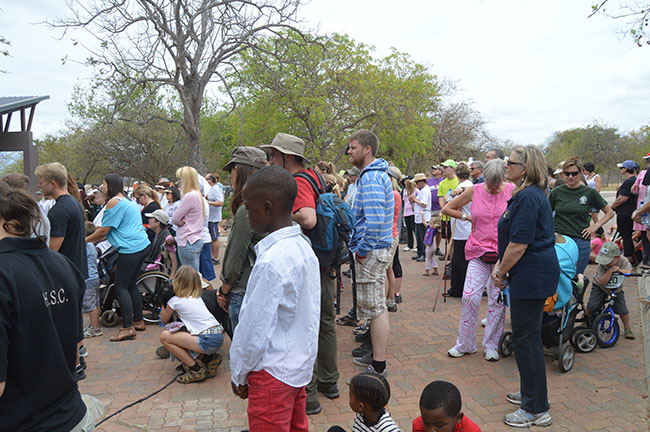 It was great to see how many people gathered for the event, proving that there are so many people out there who want to make a change. Adults, children and dogs alike joined in.

We really enjoyed the march and hope that it helped to draw attention around the world to the problems that elephants and rhinos are facing. 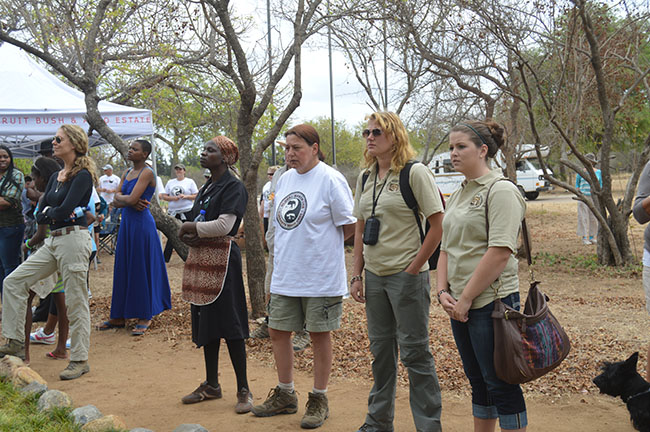 A HUGE THANK YOU TO PICK ‘N PAY!