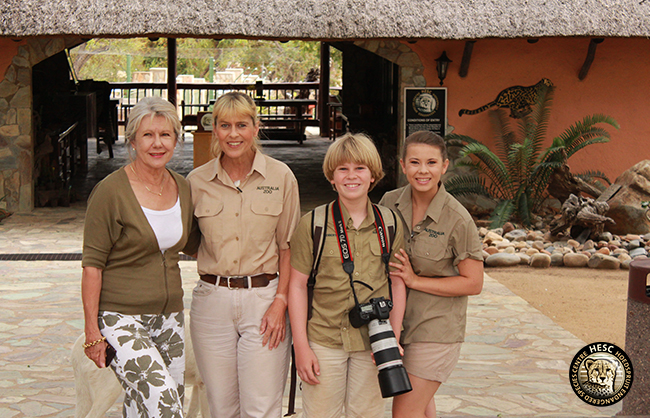 Many will remember Steve Irwin, otherwise known as The Crocodile Hunter, who was an Australian wildlife expert, television personality and conservationist. Since Irwin’s passing, his family (including his widow Terri and his two children Bindi and Robert) has continued his legacy and kept his passion for wildlife alive.

Recently they took part in an Australian reality show called I’m a Celebrity…Get Me Out of Here, which follows 10 celebrities in the wild. The competitors take part in various challenges to earn meals and other luxuries throughout the show. The prize for the winning celebrity is $100,000 donated to their chosen charity. 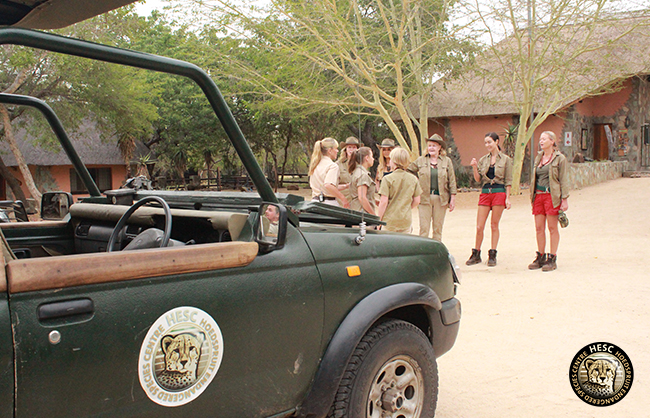 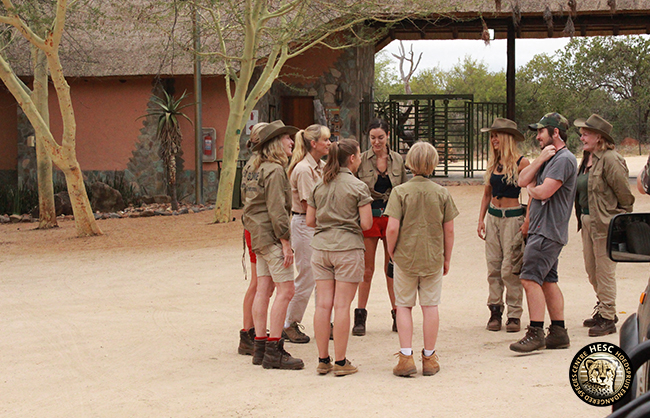 This season was shot in South Africa and included a prize for the winning celebrity of a wildlife experience with the Irwin’s at the Hoedspruit Endangered Species Centre. Before the filming of the show, the Irwin’s spent a few days on safari and met with Lente Roode at HESC. 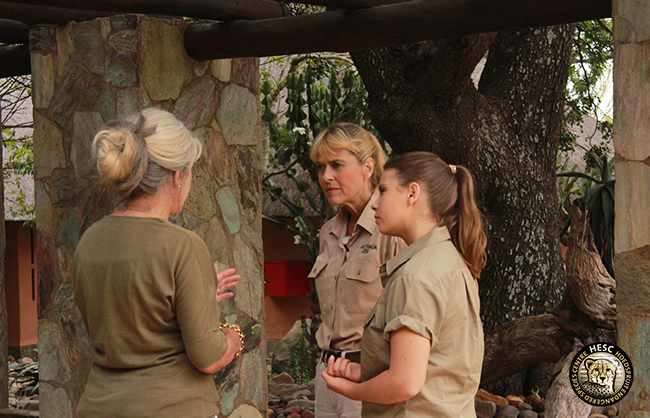 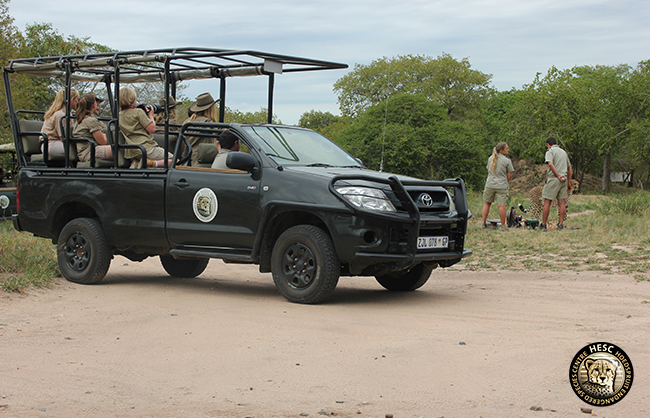 We were naturally thrilled to host this renowned family, which shares the same passion for conservation and wildlife as we do.

Read more on the Irwin’s experience in South Africa on Yahoo! New Zealand and news.co.au. 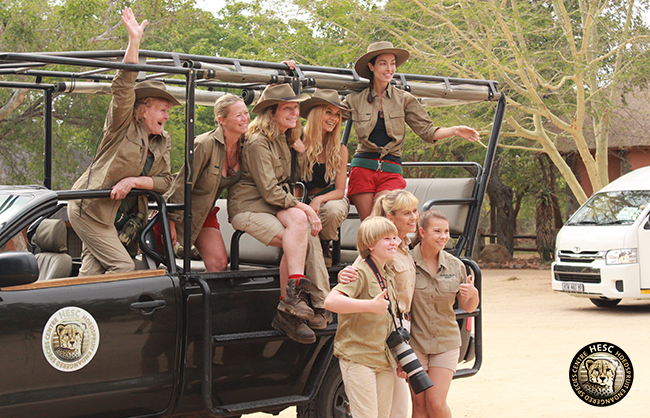 Tiaan and the Lure Machine