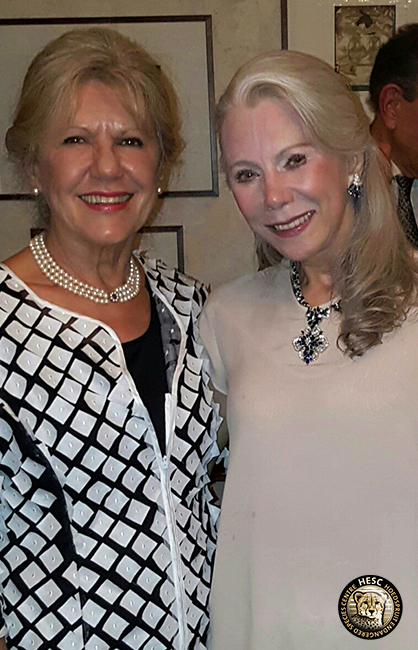 More than 10 years ago we at the Hoedspruit Endangered Species Centre (HESC) had the pleasure of meeting a New York couple, Allen and Heidi Roberts, who on a visit to Camp Jabulani fell in love with it, and the animals at HESC.

Upon their return to New York they immediately set about establishing *US Friends of HESC and organised a series of dinner parties in their Park Avenue home to raise funds for HESC’s activities.  Over the years they have proactively and passionately raised a staggering amount for HESC. 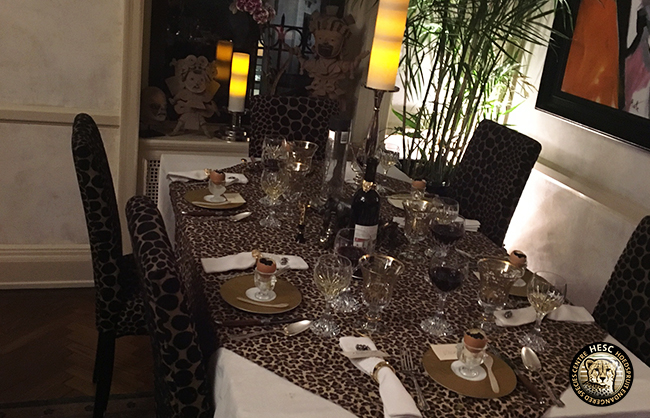 US Friends of HESC dinner party set up

The guests attending pay a plate fee and Heidi serves a wonderful dinner, which she cooks herself.  Members of the US Friends organisation also generous donate toward the dinners, which allow all contributions to go directly to US Friends of HESC.

In addition to wonderful food and company, the dinners also include a silent auction for items such as accommodation at several five-star lodges and hotels in South Africa, designer fashion items from high-profile retailers, meals at acclaimed New York restaurants, as well as artwork, to further raise funds. 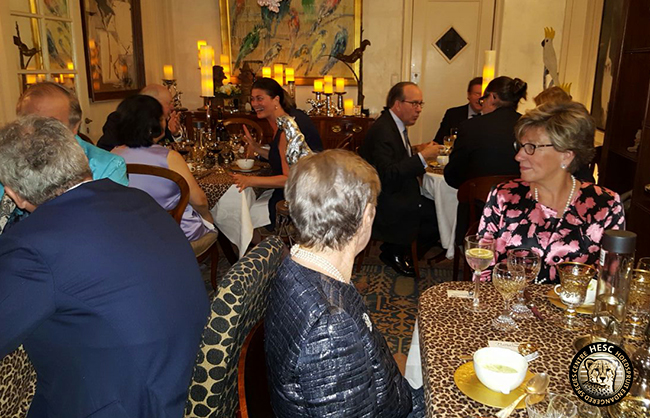 To date US Friends of HESC has raised more than USD1.5 million to help HESC’s mission, while incurring annual expenses of only USD125 (the cost of annual registration with New York State) and USD1,500 in accounting fees. Everything else is donated – a truly exceptional feat accomplished by Allen and Heidi! 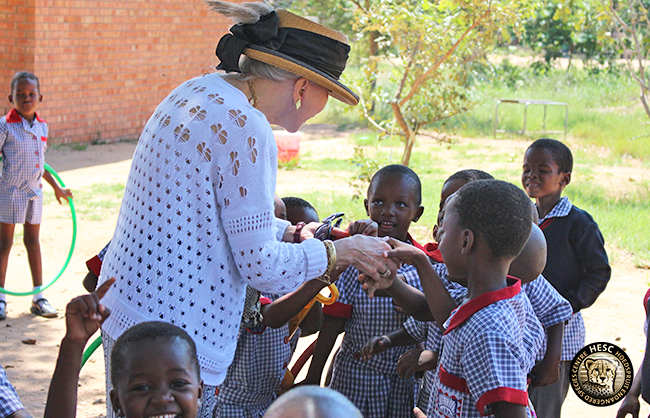 During the past almost 11 years, the funds generated by US Friends of HESC have been used in aid of a number of projects, including critically needed cheetah enclosures and exercise equipment, building and construction requirements, community outreach initiatives and also internships to help deserving youth move forward by acquiring skills and earning employment opportunity in tourism and conservation. In addition, they also funded programs to manage the breeding of cheetahs (including the rare king cheetah) and save poached and orphaned rhinos. 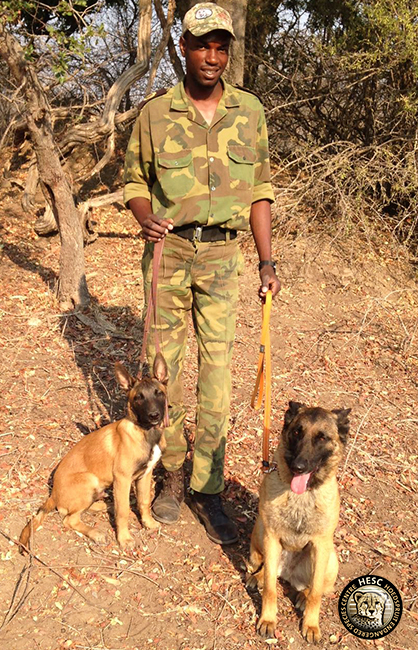 The cheetah is currently listed as ‘vulnerable’ in South Africa – and improved situation compared to the global listing of the species as ‘endangered’ in 1973 – but a breeding program that tracks a genetic mutation of a recessive gene in the extremely rare king cheetah, has been rewarded by the recent birth of cubs bearing the distinctive prominent spots and bold striping.  This success was made possible by US Friends’ contributions!

Ongoing projects funded by US Friends include those aimed at saving poached and orphaned rhinos. The challenges are particularly acute at HESC, especially as it becomes increasingly recognized as the premier resource to address the fallout of poaching.

The US Friends of HESC funded initiatives such as breakthrough medical procedures for the creation of an artificial membrane and metal plate to patch the area gouged during poaching, and the anti-poaching program was reinforced with their help, leading to one experienced dog put to work and a juvenile in training. 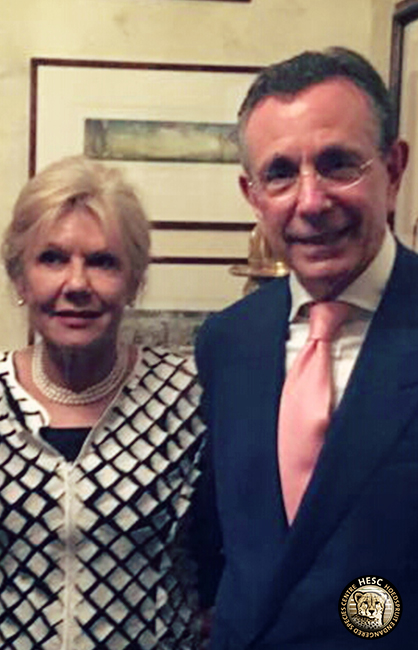 We at HESC are profoundly grateful for the generous support of all our sponsors, and in particular US Friends of HESC, as without them we will simply cease to exist. The passion of people such as Allen and Heidi, who work tirelessly for the benefit of our animals at HESC further strengthen our resolve to ensure we leave a wildlife legacy to our children and the world. We salute you Allen and Heidi!

*US Friends of HESC, Inc. is a 501(c)(3) non-profit charitable organisation dedicated to the conservation of wildlife. Donors living in the United States who contribute through the organisation receive a tax-deductible certificate.