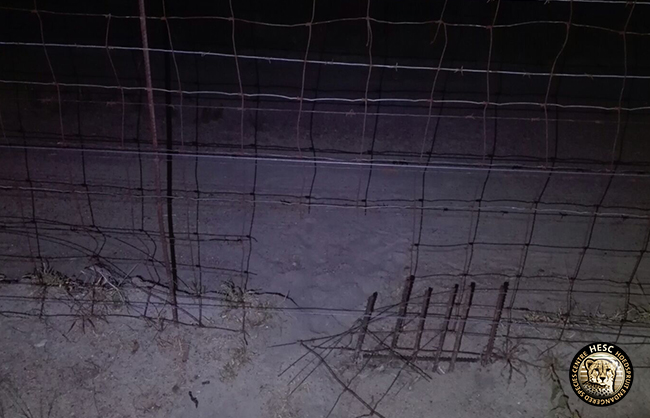 At the Hoedspruit Endangered Species Centre (HESC) we focus on the conservation of rare, vulnerable and endangered animals. The African rhino is one of the species high up on the endangered list. We have taken in a few rhinos over the past few years which have been abandoned or victim to poaching. We have worked tirelessly to nurse these animals back to health, and have done everything in our power to protect them.

We recently installed a 24-strand 7900-volt electric fence, in addition to the state-of-the-art motion detectors and permanent guards. However, in the beginning of January our anti-poaching unit (APU) responded to an alert of unwanted visitors near the rhino boma. 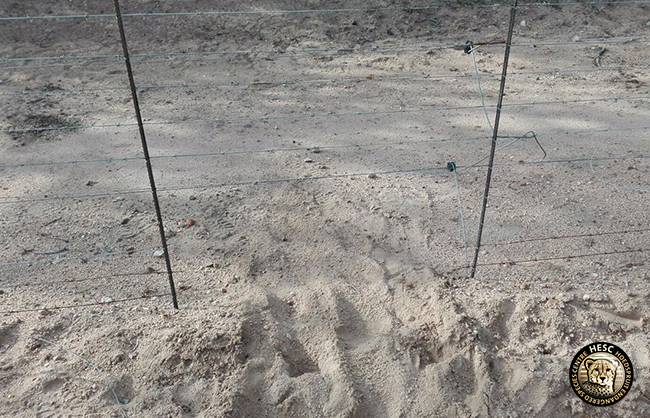 The wire on the Northeastern side of the buffer zone had been cut and footprints could be seen entering and leaving the area. Thanks to our well-trained guides and the APU, their immediate response to the threat meant that all our animals were unharmed.

The costs involved in the Rescued Rhinos @ HESC project are immense. The money made at the centre, as well as all donations, is used to pay for electricity, maintenance, wages, meat, milk and supplements.

Many people have asked what it will take to ensure our rhinos are kept safe. The answer is that there is nothing we can do to guarantee their safety. The poachers who are after them are desperate enough to take any action necessary to get to their horns. All we can do is protect them to the best of our ability, with trained guards, electric fences, and motion detectors. We plan for the future to build a larger perimeter fence in order to put up one more line of defense between the rhinos and their poachers. 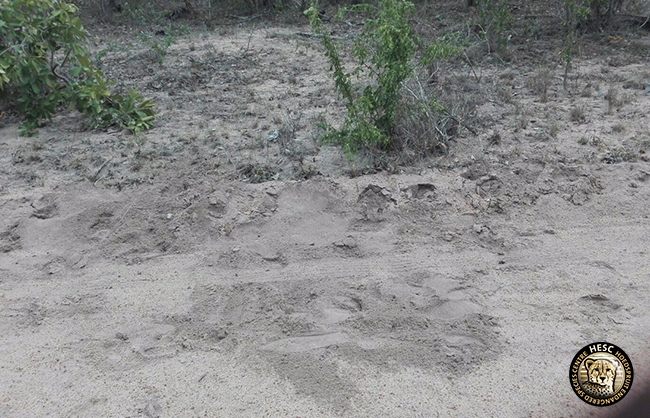 Should you wish to sponsor a rhino, or make a donation, please visit our secure online donation portal at help.hesc.co.za.

Martin the cheetah is moved to Daktari Bush School

Khula does it again!