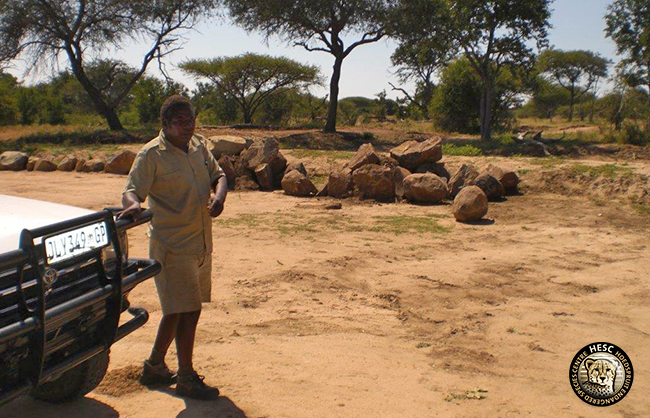 On Saturday 9 April 2016 we laid John Seerane to rest. He was buried next to my mother, father and my husband Johann on my farm, Hoedspruit Plaas. John was not just an employee, he was my brother. John’s father was my dad’s right-hand man, and John and I grew up together. So I had known him for as long as I could remember.

I never in my wildest dreams thought John would go before me. For a long time this thought had given me great comfort because I reasoned that once I was no longer around, John would still be here to help my daughter Adine; but that was not to be. John passed away on 1 April 2016 from cancer. I was shattered…

My children, Bernard, Suzette and Adine shared my grief and were also there on Saturday to pay their last respects to John and to show support to Leita, John’s widow, and her family. My children had all known John their whole lives and knew what he meant to me. Long-time colleagues Leen van Losenoord and Giepie Jansen van Rensburg also came to bid farewell to their team mate. 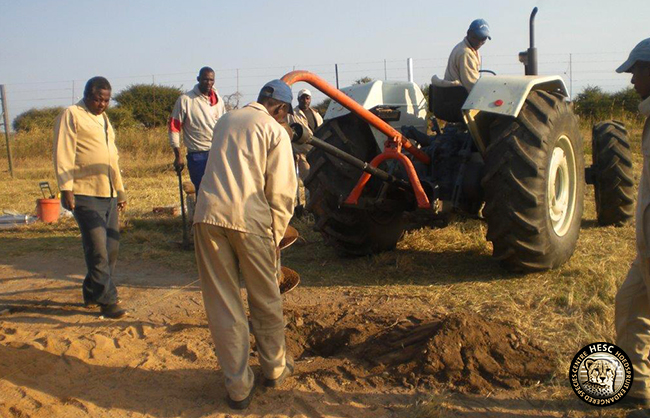 To me, John was my farm manager, foreman, adviser, and one person who helped me implement many of my dreams. His career on the farm started as a little cattle herder when he was only a young boy, in the days when my father still farmed livestock.

John shared my work ethic and nothing was ever too much trouble for him. Together we completed many projects at the homestead and on the farm. We understood each other perfectly and whenever I would request him to do a specific task, he always understood long before I had even finished explaining. Because I never doubted John’s loyalty to me, I would easily take advise from him and will very much miss his wise counsel.

You will never be forgotten. 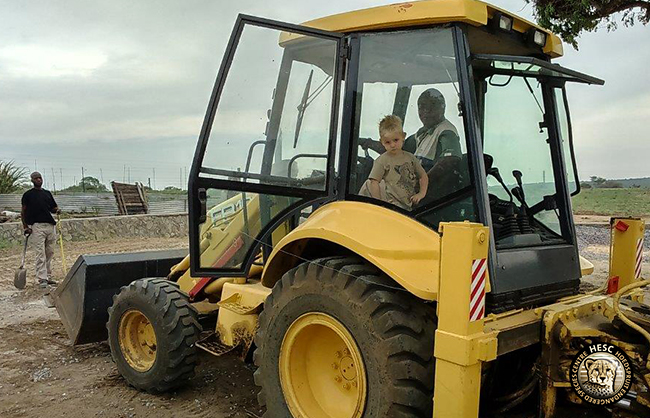