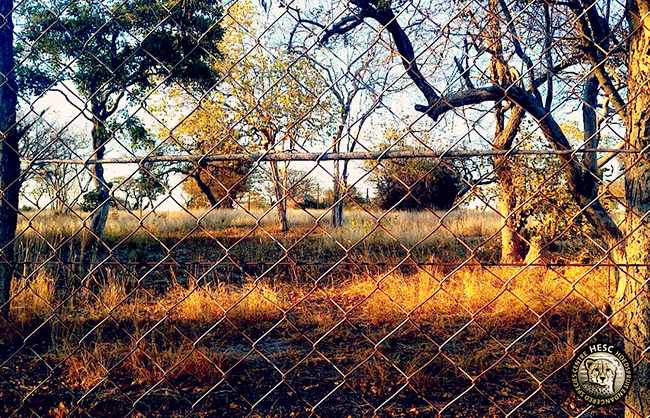 Last Thursday morning we had two separate encounters with two vine snakes! These creatures may be small but shouldn’t be underestimated as they are quite potent.
Christo (our curator) was doing his rounds early in the morning. As he does every day, he was checking on all the animals after a peaceful night. As he got to Camp 3F (which houses some male cheetahs), he spotted a vine snake. Only a trained eye would be able to spot such a creature, pretending to be a twig on the fence. 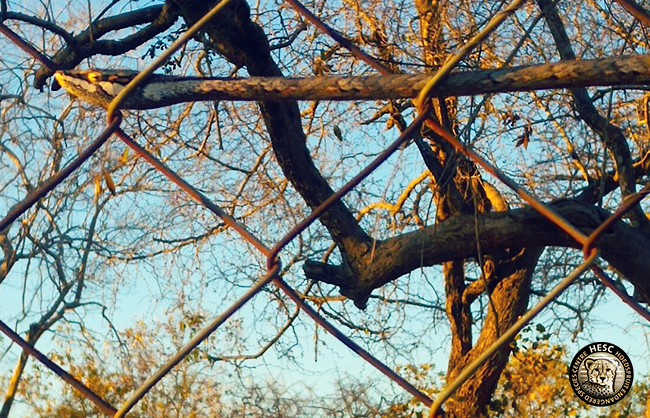 Later on that same morning, we received a call from staff members reporting that they had seen a snake entering the rabbit cage, just as they were on their way to clean it.
Fortunately, Dean from Camp Jabulani (our sister property) was at the centre. He is a qualified guide who has completed a snake handling course. 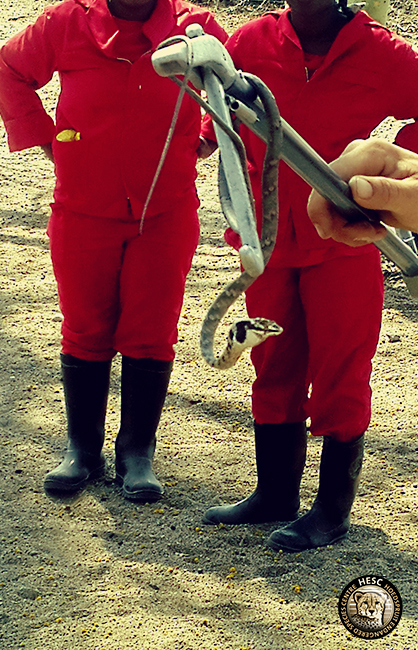 Dean and our two Wildlife Conservation Experience coordinators, Charlene and André, got in the Quantum vehicle as fast as they could, taking with them snake catching equipment and a special plastic drum to contain the snake before releasing it back into the wild.
Dean, Charlene and André searched for the snake for over an hour before finding the culprit inconspicuously hiding under a can at the entrance. Dean immediately identified the snake as the venomous vine snake. He used his expertise to carefully catch the snake without harming it. 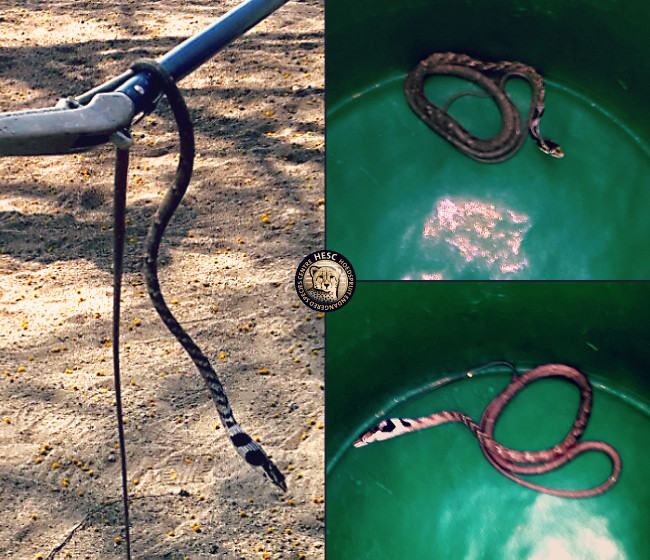 It was magnificent to see this beautiful creature up close. It was relatively calm, but had its defences up as it puffed up the sides of its head. As Dean placed the snake in the container, we could immediately see it letting its guard down.
It seems the snakes are coming out in numbers because of the warm weather we have been experiencing lately. Not too long ago we caught a Mozambique spitting cobra.
Here are a few facts about the vine snake: 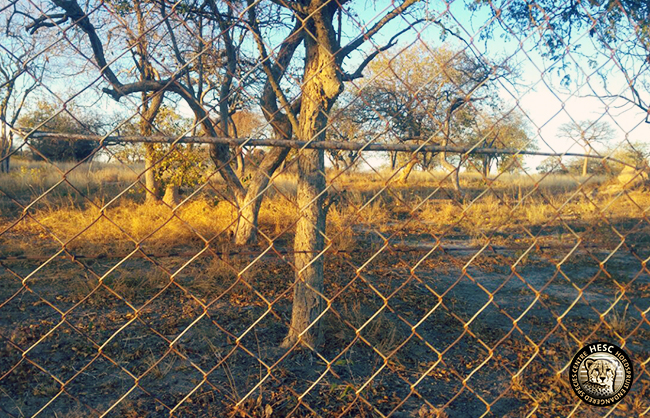