For some the word ‘vulture’ has a negative connotation and these birds of prey are considered to be dirty, unattractive and repulsive. However, they play a critical role in maintaining healthy ecosystems by consuming carcasses rapidly after the death of animals and are particularly important in naturally controlling and limiting the spread of animal diseases, including those that threaten human health. 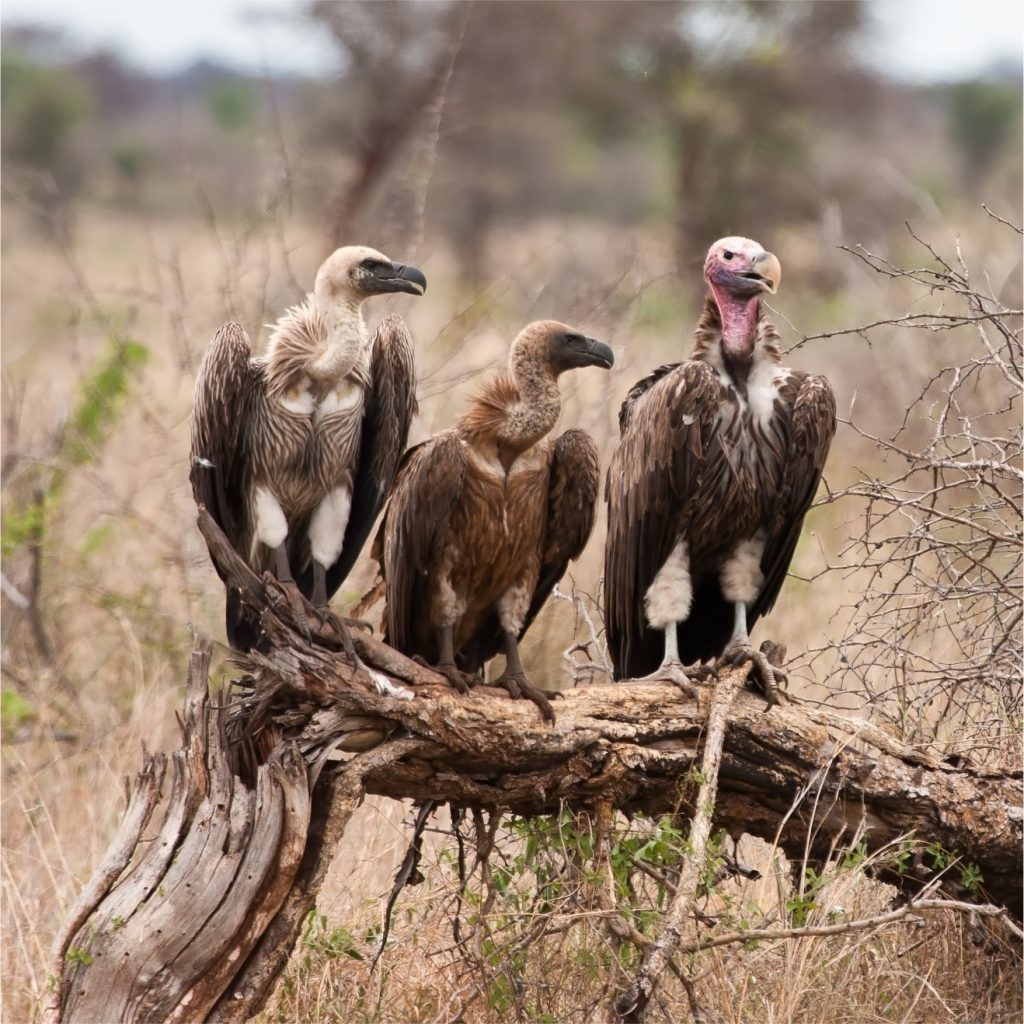 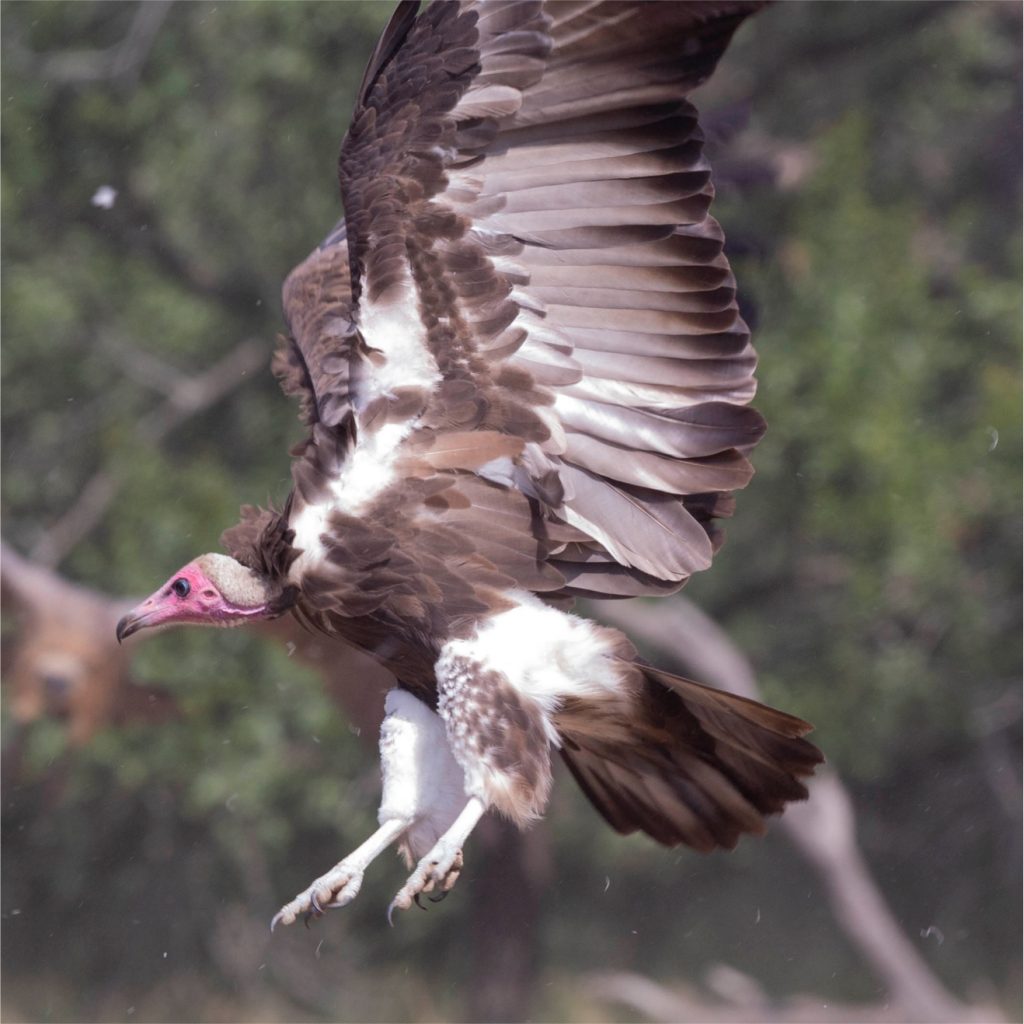 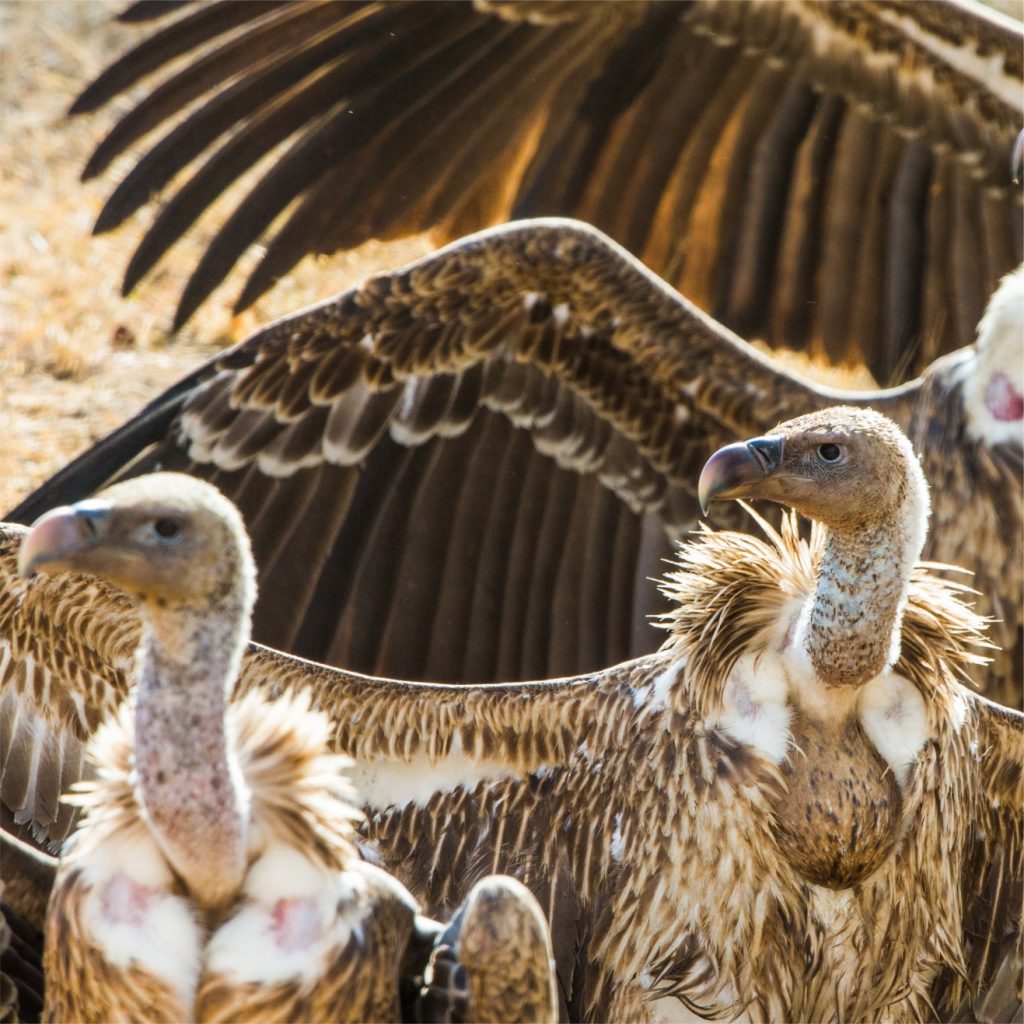