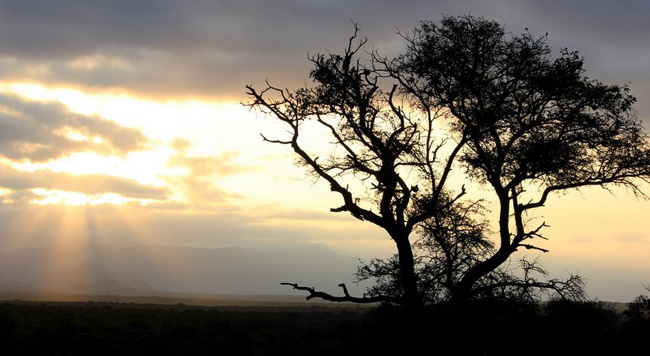 The first week in April has was a busy one for all at HESC. Everything from new births, to moving lions, kept us occupied for the first few days of the month. 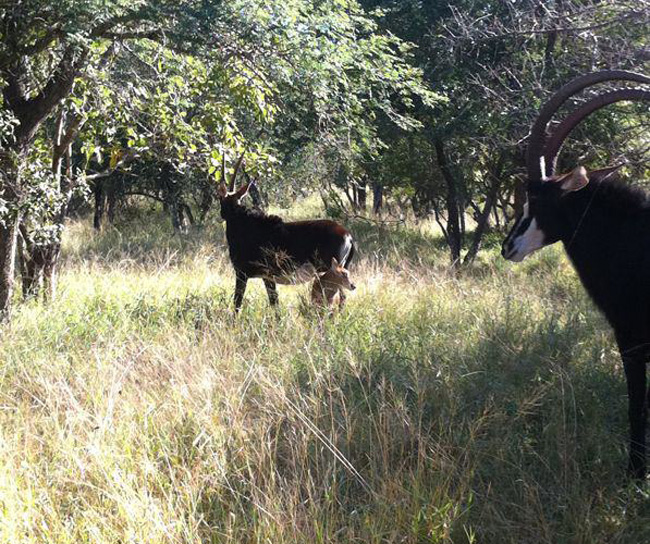 Licia, the assistant curator, was in the Centre one morning when she spotted a newborn sable calf. We believe that the calf is already about two weeks old! Sables have a gestation period of eight months, after which one single calf is born (we announced the happy news that the sable was expecting in our update on 10 November 2011). The mother keeps the calf hidden for the first few days before bringing it out into the open.


As many of you know, we have had our four sub-adult lions in quarantine for some time after they escaped from their enclosures. We worked very hard to fix the lionsâ€™ enclosure as soon as it was possible, and brought a veterinarian out to ensure that the escapees were safely moved back to their enclosure. If you missed it, you can read about the “Escape of the Furry Four” here.

As seen in the photo, our internship student, Simon Mnisi, assisted with the operation.Â  He is indeed learning a lot at the centre thanks to the US Friends of the Hoedspruit Endangered Species Centre.


We hope that everyone had a very blessed Easter Weekend, and that you all arrived home safely. Our Easter weekend at the Centre was busy, as always, with guests coming in from far and wide over the long weekend. With our new pink boards along side the road, the entrance to the Centre was definitely not missed by anyone who drove past it. 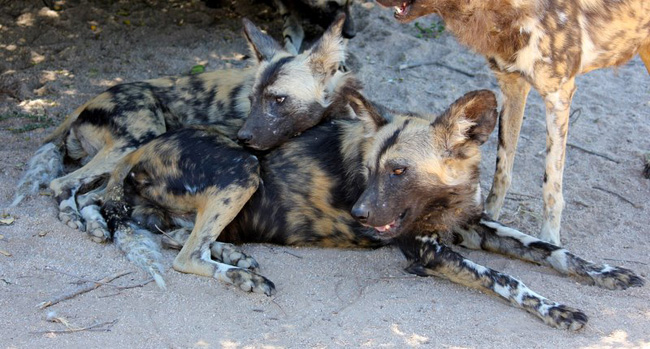 It was a very enjoyable weekend with great weather! Even the animals enjoyed having new faces around the Centre. In general sightings were great, and the guests got to see our wild dogs, cheetah, king cheetah and lions. 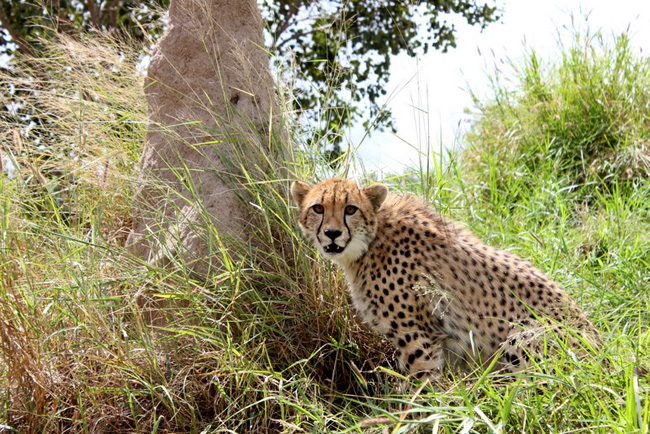 Last but not least, we have five of our female Cheetahs in the Maternity Ward at present. We have moved them out of their enclosures into a stress free environment, away from people and vehicles, and only the Curators Christo and Licia are allowed into the area. Cheetahs have a gestation period of three months, after which between two and six cubs are born. Hereâ€™s hoping that we have more King Cheetah cubs born.

That’s it for now folks,