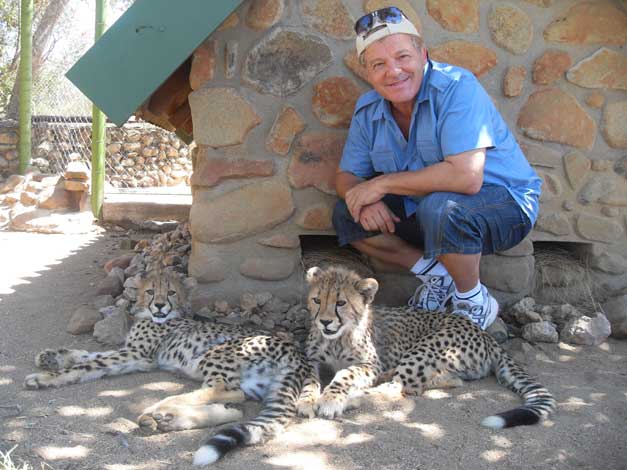 Manuel Escorcio with two of our cheetah cubs

It’s still very hot and humid up here in Hoedspruit, but hopefully we’ll get some rain soon! We don’t want to complain too loudly though, because before we know we’ll be hauling out our winter woolies. Weather aside, we’ve had the usual fun and games at the Centre to keep us entertained and on our toes.

Michael – our beautiful king cheetah – has developed the rather odd habit of only defecating in trees. We often seen him jumping up into the trees in his enclosure, but as we tend to focus on his magnificent face we never noticed what was happening on the other end. It was one of our curators that told us what our favourite king cheetah was up to. He said that Michael also does his ‘business’ on top of the thatched roof in his feeding camp. We thought this was really strange, but apparently this behaviour is quite normal. The general idea is that if another cheetah sharpens its claws on the tree in question, it will notice the dung and be under the impression that it is in the territory of a very big cheetah.

Hmmmm…so even animals employ psychological tactics in order to ensure their survival.

We were honoured to have this big star visit us recently. He thoroughly enjoyed the tour of the Centre, and we hung on his every word as he regaled us with stories from his youth.

News from the vet

The young female serval we told you about in our last update is doing really well. She’s finally out of quarantine and happily settled into her new digs. Although she was a little skittish at first, she’s now thoroughly enjoying the open area. It seems like the greenery outside has really captured her heart.

We’re happy to welcome the first candidate for our new internship programme. We’ll let you know how Eleck Dibokoane is progressing in his new position.

The French school Edulink visited us this week. The 23 learners had a great time, and learnt a lot in the process. 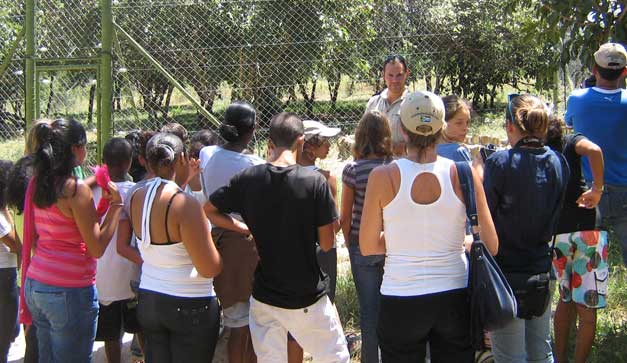 What’s Koos been up to?

Koos has learnt how to mimic a black shouldered Kite. We just hope that it’s not a mating call our quirky parrot has perfected, because even though they are roughly the same size, things could get complicated if he ends up attracting a Kite as a potential mate. 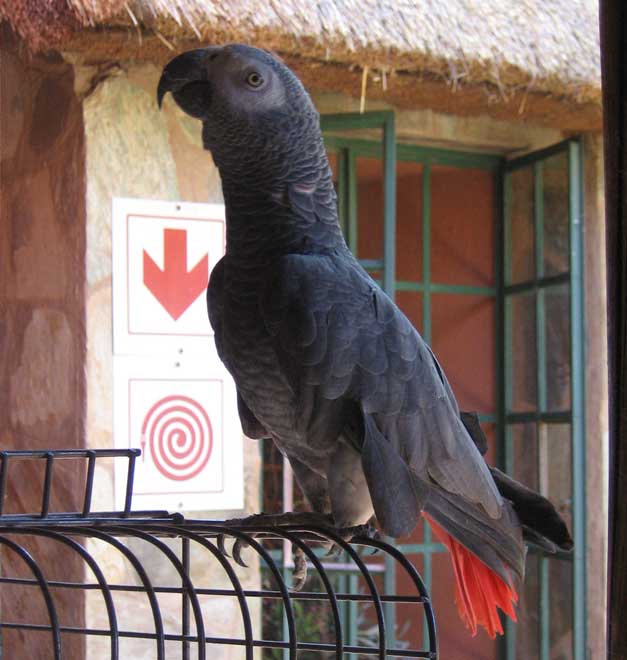 A celebrity comes to visit!

An Update on Little Raekie the Elephant