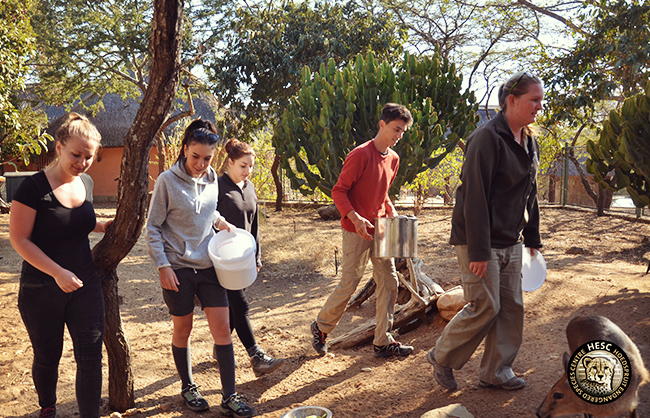 We welcomed new participants for our WCE programme on the 19th of July. As usual, the individual members of the group come from several different parts of the world – United Kingdom, France, Netherlands, Italy and Spain. There are eight participants in total, but for working purposes they are split into two groups.

The first group met up at 9am to prepare food for some of the animals at the centre, which include a sheep, a couple of tortoises, a blue crane, and a common duiker. The students prepared the food in the animal kitchen, and this entailed chopping carrots, apples and cabbage into small pieces for the animals to consume. Once the preparation was completed they then fed the animals. 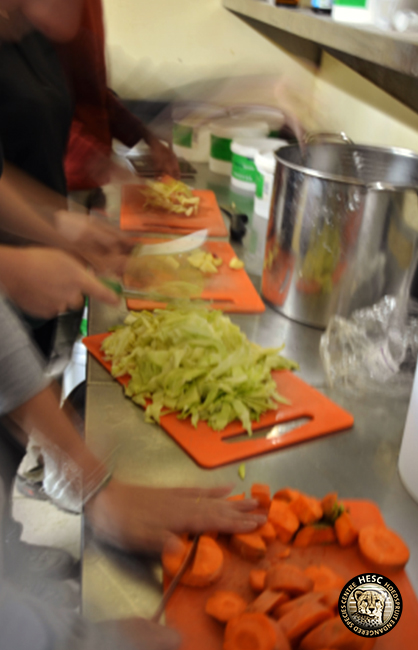 Preparing the food for the animals. 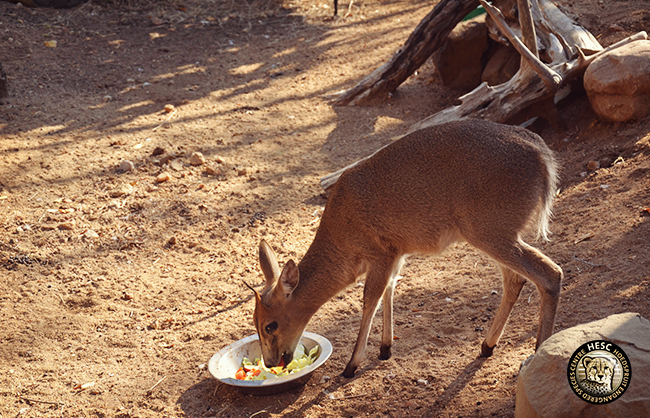 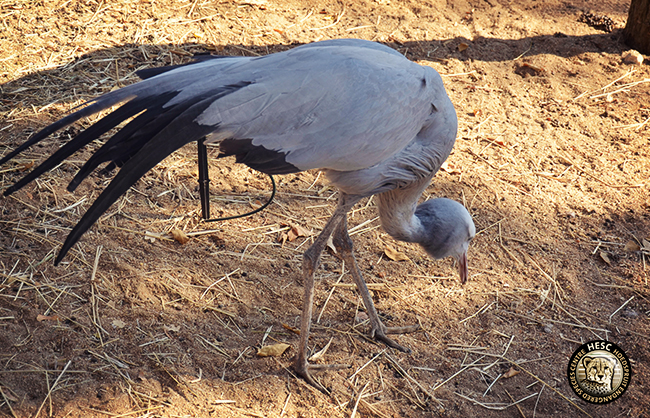 After feeding the participants went around the centre collecting debris and organic matter that had been cleaned up by the grounds staff, which they then put into bags for easy transport. The refuse bags were taken to fill an erosion donga on Kapama, and will hopefully help recover the process of degeneration of soil formation. 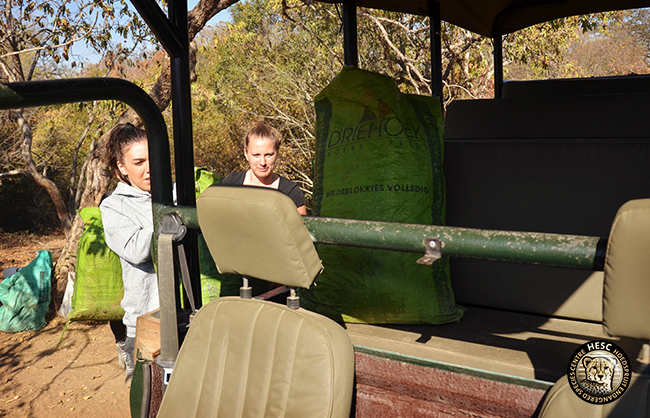 Benedetta and Seline loading bags to fill the erosion donga in Kapama. 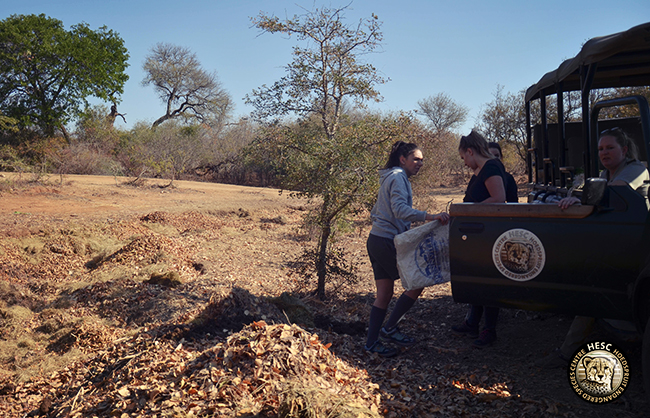 Students offloading debris into the donga to try and reverse the degradation of soil.

The other group of participants were involved in the cheetah feeding. They were snapped as they were on their way. 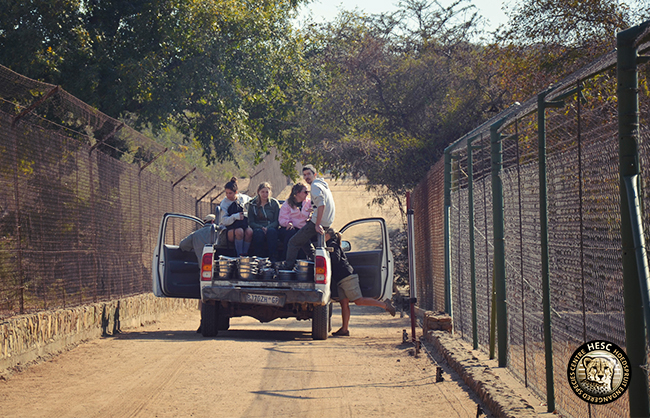 The other group on their way to feed the cheetahs. From left to right are Emma Tomatis, Rebecca Bebbington, Martine Le Guilcher, and Kevin Savary.

All the participants did a wonderful job and greatly enjoyed all the activities.